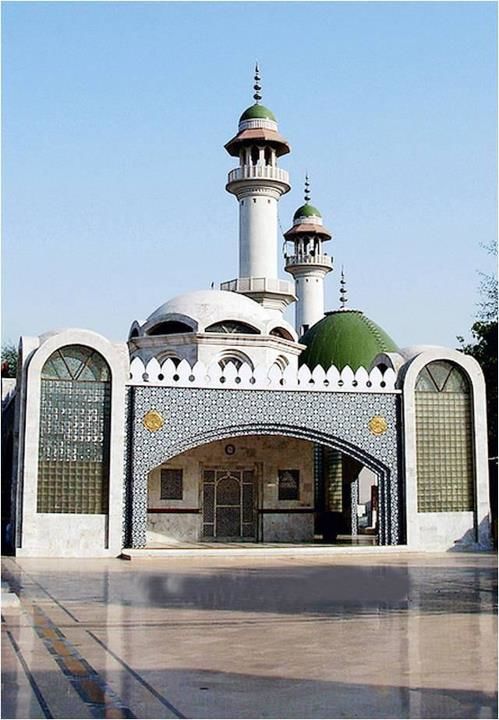 Kasur or Qasur (Urdu قصُور‎), (Punjabi: قصور),  is the headquarters of Kasur District, Pakistan. It is the 20th most populous city of Pakistan.[1] www.pbs- gov.pk Bordered to the north by Lahore, by India to the south and east, the city is adjacent to the border of Ganda Singh Wala, a border with its own flag-lowering ceremony similar to that of Wagah but far more intimate and less jingoistic. Kasur is also the burial place of the legendary Sufi-poet Bulleh Shah.The district capital is Kasur city, the birth city of the Sufi poet Bulleh Shah, well known in that region as well as in the whole of Pakistan. The total area of the district is 4,796 square kilometres.Kasur is named after Lord Rama's son Kusha and Lahore after Lava Kasur region was an agricultural region with forests during the Indus Valley Civilization. The Vedic period is characterized by Indo-Aryan. The Kambojas, Daradas, Kaikayas, Pauravas, Yaudheyas, Malavas and Kurus ruled the ancient Punjab region. After overrunning the Achaemenid Empire in 331 BCE, Alexander marched into the present-day Punjab region with an army of 50,000. The Kasur region was ruled variously by the Maurya Empire, Indo-Greek kingdom, Kushan Empire, Gupta Empire, White Huns, Kushano-Hephthalites and Hindu Shahi kingdoms. 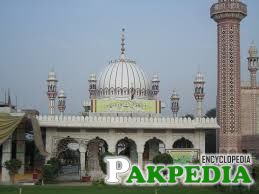 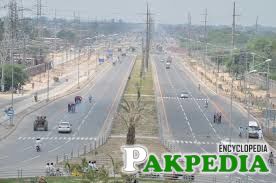 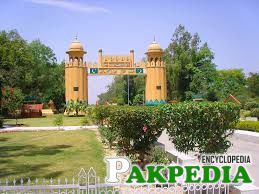 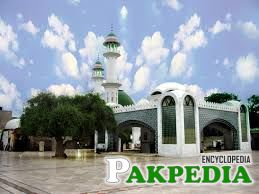 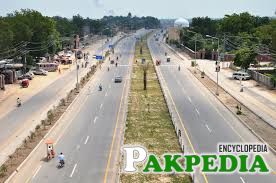 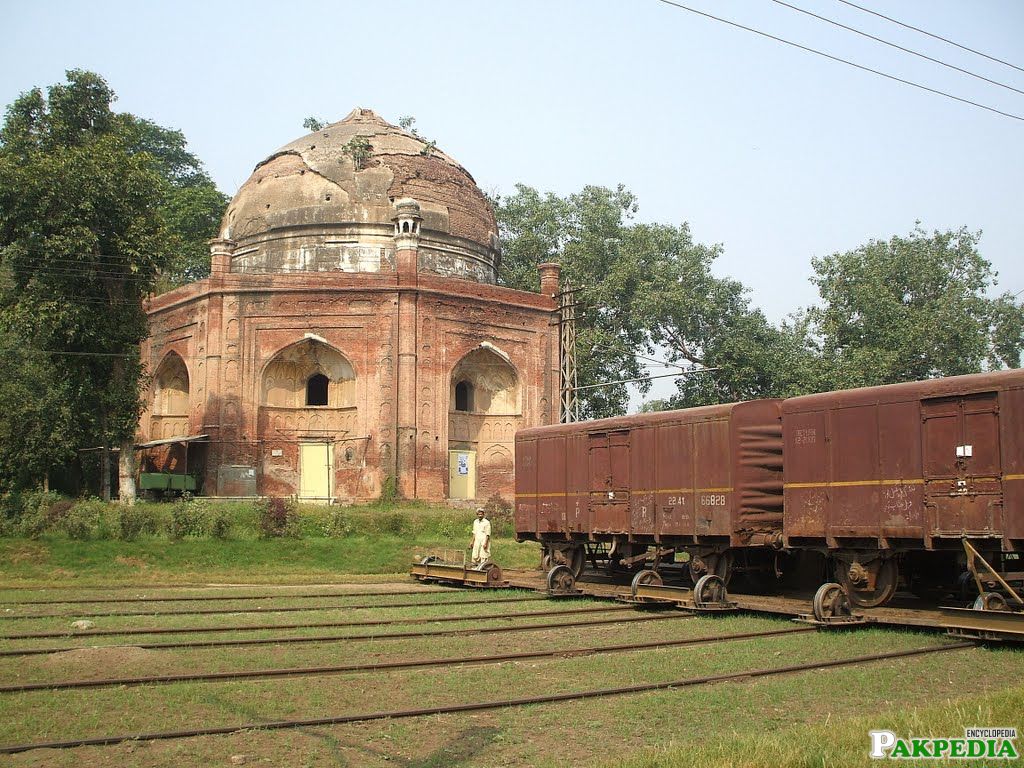 In 997 CE, Mahmud of Ghazni, took over the Ghaznavid dynasty empire established by his father, Sultan Sebuktegin. In 1005 he conquered the Shahis in Kabul, and followed it by the northern region around modern-day Kasure. The Delhi Sultanate and later Mughal Empire and later Afghan empire ruled the Kasur region. Kasur was established as a city by Kheshgi tribe of Pashtuns who had migrated to the region, during the reign of Babar and built several small forts in the area.[2] citykasur- tripod.com During this time, the Punjab region became predominantly Muslim due to missionary Sufi saints. Under Mughal rule, the city flourished and was notable for commerce and trade. It became the home of the legendary Sufi saint and celebrated poet, Bulleh Shah, who is buried in a large shrine in the city.Kasur, the city of Baba Bulleh Shah RA, located 55 km southeast of Lahore, is one of the oldest cities in Pakistan. Kasur is adjacent to the Indo-Pak Border. It is a major tourist attraction because of the famous guard changing ceremony. Kasur is famous for its very spicy fish, a sweet dish called Amrassay, Falooda and Kasuri methi.Apart from that, it is also the birthplace of the Great singer Actress of the Indo-o-Pak Malka-e-taranum Noor Jehan. Kasur the capital of Kasur District and one of the oldest cities in Pakistan, is located 55 km southeast of Lahore. Kasur is adjacent to the border of Ferozepur between Pakistan and the India, and is a tourist attraction because of the guard changing ceremony. It is known for its very spicy fish, a sweet dish called Andrassay, Falooda and Kasuri methi. It is the birthplace of Noor Jehan, the Pakistani singer and actress who gained popularity in the 1950s. The city is also the resting place of Sufi poet Bulleh Shah. There are different traditions about the name of Kasur. One is that the town was founded by Kasur/ Kasu the son of King Ram and named after him as Kasurpur. (One of Kasu's brothers was Loh and the City of Lahore was named after him.)According to another tradition the town was founded by Pashtun families from Kabul (today the capital of Afghanistan) during the period of Mughal emperor Akbar. The Pashtuns constructed 12 small forts called as "Qasar" in Persian language so the city was later on named as Qasoor (A city of Qasars(Forts)) There were about twelve Kots named after the heads of various families.[3] Kasur - kasurcity

The main crops in Kasur are wheat, corn, Rice, potato, sugar cane and turmeric. Allahabad(Thengmor) The biggest wheat and rice market in Punjab, there are 70 rice sheller in the area. Turmeric fields of Chhanga Manga and Talwandi, Noor Pur are unique agricultural features of Pakistan. 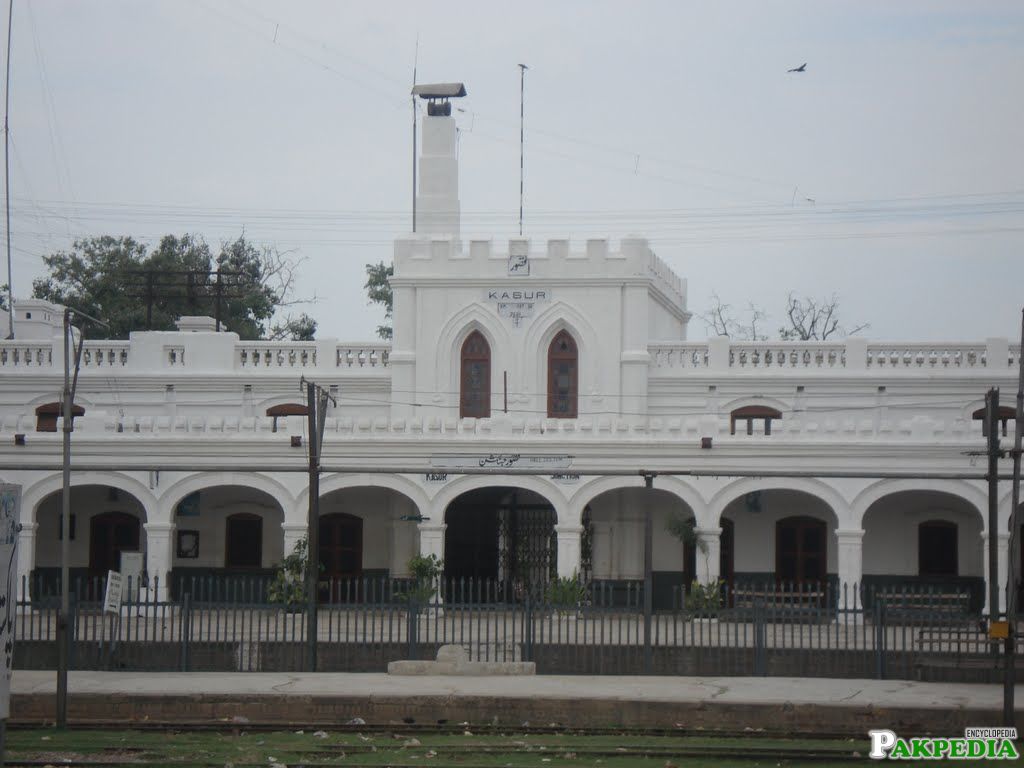 Flora of the district has been greatly modified by human agency of the old open forests of small trees and shrubs; there remains only a few Rakhs or portions of forest which are kept as gazing ground for cattle etc. Amongst trees the most important are Kikar (Acacia arbica), Shisham or Tahli (Dalbergia sissoo), Beri (Zizyphus jajaba), Toot (Morus marlaccae), Sharin (Albizzia lebbek, Dharek (Malia azerdaracb), Phulahi (Acacia modesta), and Nim (Melia indica), Piple (Ficus indica) are planted for shade.The growth in Rakhs is composed mainly of three kinds of trees Jand (Prosopis spicigera), Karril (Capparis aphylla), and van or Jal (Salvadora obeoides). Occasionally pelu (acacia Loucophhloea) and Farash (Tamarix articulate) are also found. Pilchi (Tamarix gallio) is found on moist sandy soil along the rivers and is used for wicker-work, basket making etc.

Topographically speaking, Kasur District lies between the river Satluj which flows along its boundaries with India and river Ravi which flows its boundary with Sheikhupura District. The districts may be divided into two parts, a low lying or riverine area along the two bordering rivers and upland, away from the rivers. The riverine area is generally inundates during monsoon season. The water level in this area is higher than in the upland. The soil is sandy. The upland is flat plains sloping from north-west to south-west. The general height of the area is from 150 to 200 meters above the sea level.

Wolf and jackal are the only wild animals of any importance. The former being met with occasionally in the low land wastes of Chunian Tehsil but jackal are found every where. Changa Manga reserve a thick forest is the only area in which a few Nelgai, pig, peafowl and here are found.
Disclaimer: As an encyclopedia, pakpedia.pk's articles contains shared information which has collected from different sources and people. We welcome everyone for corrections and updates, Thank you.