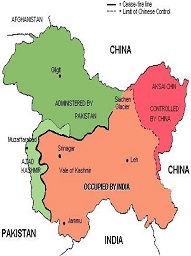 Kashmir And Other Princely States (History)

The Indian independence act of 1947 left the hundreds of princess in the sub continent technically free to choose which of the two new states they wished to be a part of. This choice was dominated by factor such as location, geography and the wishes of the local population. The princely state were told by lord Mountbatten even before independence that they must either accede to Pakistan and India; independence for the princes was not a viable option as it would lead to chaos and possibly war. 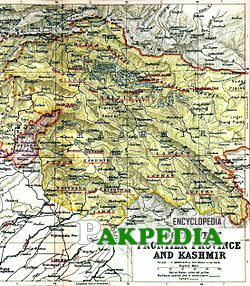 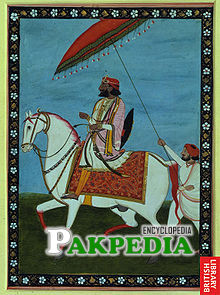 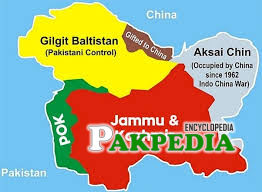 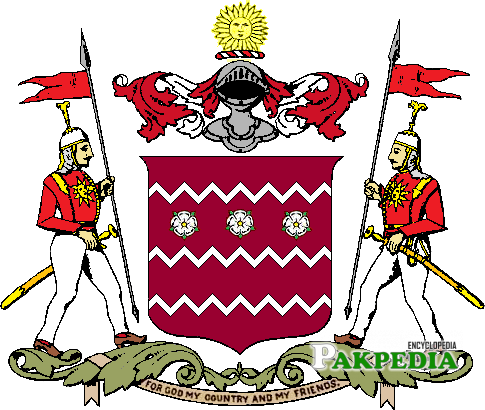 Princes were given the choice to vote on their will 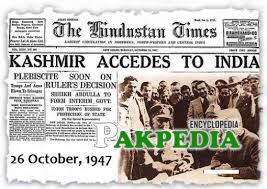 
State of Jammu and Kashmir

The state Jammu and Kashmir has been the biggest problem of India-Pakistan relation since partition and the dispute is almost as old as the two states. In 1947, the ruler of Kashmir was a Hindus but the state had a large Muslim-majority population. The Hindus maharaja was suspected of wanting to declare his independence from both India and Pakistan and so delayed accession to either new state. In September 1947, the Hindu maharaja started a brutal campaign to force many Muslim Kashmir’s out of Kashmir. The Kashmir’s, particularly ex-soldier from pooch, decide to fight back and overthrow the ruler in October 1947.

The maharaja was force by Indians to accede to India in return for their help in restoring him to the throne. This move convinced the Pakistan that the district of gurdaspur had been deliberately given to the Indians in the Radcliffe award, as it was the only land border India had with Kashmir. The speed at which Indian troops were flown to Srinagar, the state capital of Kashmir, helped reinforce the suspicion that India had always planned to seize Kashmir. This Indian military action was unacceptable to Pakistan army was in, it was ordered by the Quaid to bolster the irregular force of Kashmir’s and the Pathan fighting there.

Indian troops had managed to secure Srinagar. After some months of fighting, India referred the case to the United Nations. Neither side was in a position to fight for long, nor so cease-fire was arranged in January 1948, did leaving Kashmir divide between India and Pakistan. India, however, was given a larger share of the state as well as the capital, Srinagar.

The accession of the maharaja worried Mountbatten because he realized that with the large Muslim majority within Kashmir, the rather forced accession was probably not in Indian’s long-term interest. Mountbatten also realized that with many Muslim princely state surrounded by Indian Territory, there was little India could now do monthly if they decide to accede to Pakistan. As a result of Mountbatten’s pressure, Nehru, who was the first prime minister of India, declared  in 1948 that the accession of the maharaja had been accepted provisionally and a plebiscite would be held in Kashmir ‘once the situation had normalized’ to determine the wishes of the Kashmir people. This plebiscite has never been held and Pakistan has with India and in the United Nations, confident that the overwhelmingly Muslim population would vote for Pakistan if given the opportunity. Pakistan had fewer problems with the other princely state. The northern frontier state of Dir, Swat, Chitral, Amb and Hunza all accede to the state of Pakistan in 1947. Gilgit, which was technically a part of state of Jammu Kashmir, manage to break away from the government of Kashmir and joined Pakistanis well. The princely state of Kalat in Baluchistan agreed to accede to Pakistan in 1947 but in 1948, the Pakistan army had to move in the prevent the younger brother of the khan from trying to declare independence. The state of Bahawalpur also joined with its population of 1.5 million. India refuse to allow the ruler of junagadh to accede to Pakistan by occupying the state, even though he had signed as instrument of accession on 18 august 1947.

Te biggest princely state in the subcontinent was that of Hyderabad in the Deccan peninsula which had a Muslim ruling family. The nizam of Hyderabad wished to remain independence but failing that, wanted to accede to Pakistan. The state was very prosperous and was large enough to have had a special status within the British Empire. The nizam was reputed to be the richest man in the world but unfortunately for him, his state has the large Hindu-majority  and was completely surrounded  by Indian territory. The Indian government was determined not to allow the nizam to select either of his proffered options. However with the recent event in Kashmir fresh in everyone’s mind, the Indian government did not dare to act. It was not until the death of Quaid in September 1948 that the Indian government sent in force to occupy Hyderabad. [1] princely states