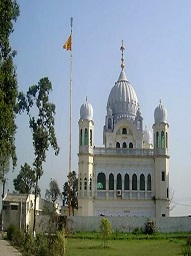 
The Kartarpur Corridor which is located by the River Ravi within a distance of four kilometers from the Dera Sahib railway station is all set for its inauguration on 28th November 2018 which will facilitate with the free visa and Passport free access to tall the Indian Pilgrims to the Sikh Shrine. 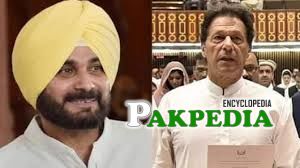 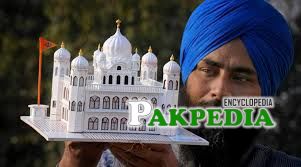 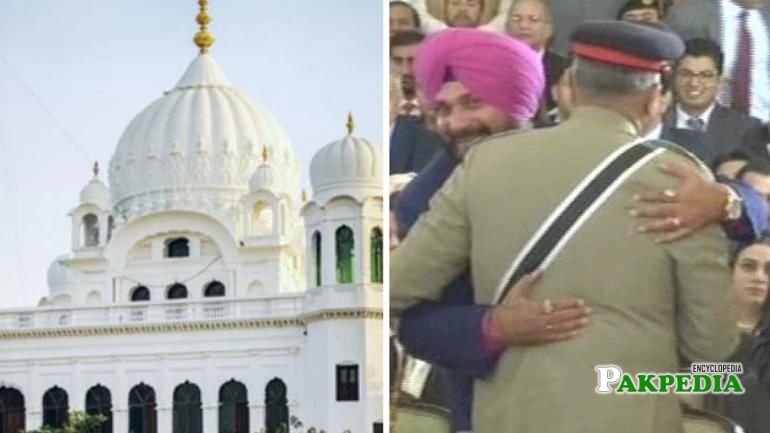 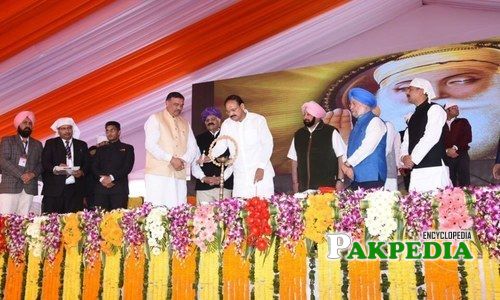 Kartarpur is situated in Tehsil Shakargarh, Narowal District, Punjab, Pakistan. It is near Pak-India partition and has seen some battling around it amid 1965 and 1971 wars between two adjoining. It was set up by Guru Nanak Dev Ji in 1522 and is the area of Gurdwara Kartarpur Sahib, the main Gurdwara at any point constructed, where Guru Nanak has died. It is situated in Narowal District, Punjab, Pakistan. It has a normal rise of 155 meters (511 feet).

Gurdwara Darbar Sahib Kartarpur is a gurdwara in Kartarpur, Narowal District, Punjab, Pakistan, 120 km from Lahore. It is based on the memorable site where Guru Nanak settled and gathered a Sikh people group after his teacher ventures. The present gurdwara is based on the site where Guru Nanak died on 22 September 1539. The gurdwara is additionally remarkable for its area close to the partition between Pakistan and India. The holy place is obvious from the Indian side of the fringe. Indian Sikhs assemble in vast numbers on feigns to perform darshan, or holy survey of the site, from the Indian side of the partition.

A detailed History of Kartarpur Corridor

Punjab Chief Minister Amarinder Singh Monday joined Vice President M Venkaiah Naidu in laying the foundation stone of Kartarpur corridor, which would facilitate Sikh pilgrims in visiting the 16th-century Gurdwara Darbar Sahib in Pakistan. The gurdwara, on the banks of Ravi river, has historical significance for Sikhs as Guru Nanak Dev, the founder of Sikhism, spent 18 years there. Established by the Sikh Guru in 1522, it is about three-four km from the international border. The opening a corridor to the historical shrine was a long-pending demand of Sikhs. The foundation stone of the road with Kartarpur Sahib Corridor has been laid on Monday 26th November 2018. Union Cabinet cleared the project last week, once it is built it will give Indian Pilgrims an easy access to the Sikh Shrine in Pakistan's Kartarpur. Pakistan will hold the corridor ceremony on 28th November 2018.

The Indian Vice President Venkaiah Naidu has laid the foundation stone of Kartarpur Corridor on Monday 26th November 2018. After laying the foundation he stated that “I am happy that Pakistan accepted the long-pending demand of Kartarpur corridor fulfilling the demands of the Sikh community. Now, you would not have to take a long and arduous route through the Attari border. The corridor will become a symbol of love and peace between both countries,” The Indian Chief Minister Amarinder Singh also notified General Qamar Bajwa that he will not be allowed to spoil the atmosphere. Despite of the fact that it was Qamar Bajwa who proposed this decision of opening the Kartarpur Corridor to the Indian Cricketer turned Politician Navjot Singh Sindhu on his arrival to Pakistan.

The CM of Indian Punjab Amarinder Singh has rejected the summon of Pakistani's for the opening ceremony of Kartarpur Corridor on 28th November 2018 by saying that "I hope the Prime Minister (Imran Khan) will understand that under these circumstances it will not be possible for me to be present in Pakistan on this historic occasion," He was invited by the Foreign Minister f Pakistan Shah Mehmood Qureshi along with Indian counterpart Sushma Swaraj and cricketer turned politician Navjot Singh Sidhu while Shushma Swarg also refused to attend the ceremony.

Leader Imran Khan on Wednesday 28th November 2018 executed the groundbreaking of the four-kilometer-long Kartarpur Corridor. The PM was joined by Foreign Minister Shah Mehmood Qureshi, Punjab Chief Minister Usman Buzdar and other government authorities. Head of Army Staff General Qamar Javed Bajwa was additionally present. As indicated by Geo News, the head administrator was being informed about the hallway venture. The service was additionally being addressed by an Indian assignment, ministers of a few nations and in addition neighborhood and Indian Sikh pioneers. Cricketer turned Indian lawmaker Navjot Singh Sidhu was likewise among the eminent visitors who were welcome to the service. He sat beside the Foreign Minister Shah Mehmood Qureshi and Prime Minister Imran Khan.

History of the tall buildings in Pakistan is not v

The Embassy helps to create a diplomatic relations

Pakistan have enjoyed some memorable moments on th

The Deosai National Park is located in between Ska

The Embassy of Belgium represents the government o

Islamabad gets a lot of attention for its peace, q