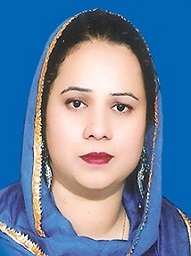 Â
Kanwal Pervaiz is a Pakistani Politician who is filling in as a member of the Provincial Assembly while being attached to the Pakistan Muslim League N for a long time. She is one of those educated politicians who hold the degree of LLB and is working on different departments for a long time. This article contains all the information about her including Kanwal Pervaiz Biography. 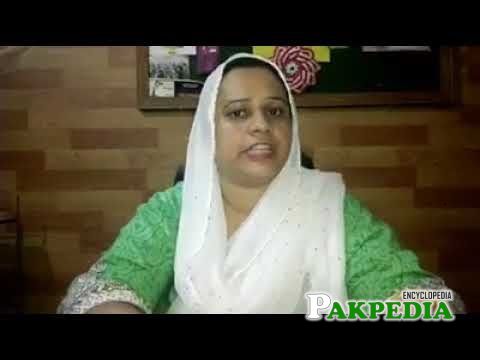 Kanwal Pervaiz Chaudhry from Sialkot is a Pakistani Politician who is currently working as a member of the Provincial Assembly while being associated with Pakistan Muslim League N after winning the Pakistan General Elections. She is one of the most dedicated and inspiring politicians who have previously served as a member ofÂ Metropolitan Corporation, Lahore. She is also an advocate by education.

She was born onÂ 12th September 1981 inÂ Jamkay Cheema, Sialkot. Currently, she still resides there with her family.

She holds the degree of LLB.