Kanwal Aftab is a talented Pakistani Tik Tok star and model who is in the field of journalism for a long time. She has received immense popularity and praise without having any links and has made millions of fans. She knows how to carry any fashion with grace and confidence. This article has all the information about Kanwal, including Kanwal Aftab Biography and Kanwal Aftab Age. 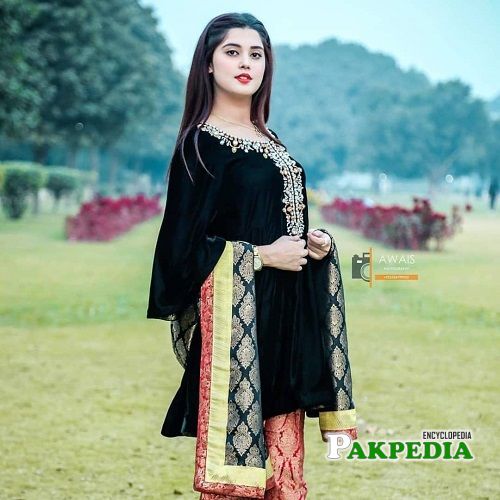 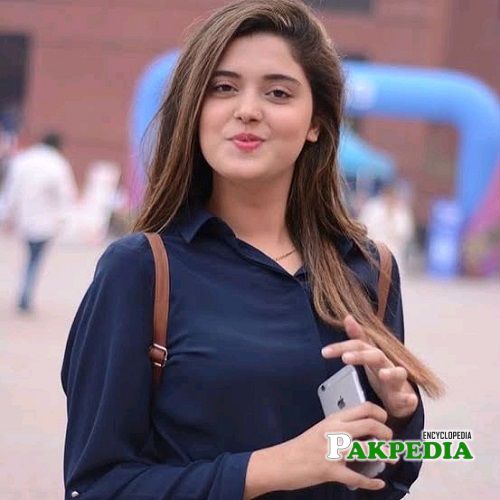 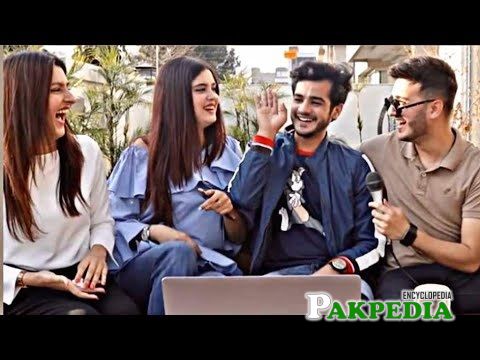 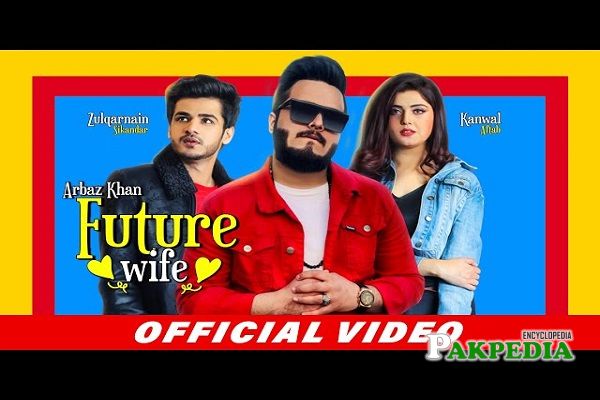 Kanwal is a beautiful Pakistani artist who received all the praise and acknowledgment after her Tik Tok videos made viral on social media. Though she is associated with Urdu Point as a Journalist and Anchor for a long time yet her popularity is due to her Tik Tok videos. She is a confident, Young, and an independent girl who knows how to slay. Currently, her new video, along with another Tik Tok star Zulqarnanin, earned her huge popularity. Kanwal has indeed a long way to go.

Kanwal was born on 9th January 1998 in Lahore. Currently, she is living in the same city with her family.

She is currently doing Bachelor's in Mass Communication from the University of Central Punjab, Lahore. She is also involved in various Theatre plays in college and often do Debates.

Kanwal is attached to electronic media for a long time and is associated with Urdu Point as a Broadcast Journalist. Kanwal started getting all the fame after she started making Tik Tok videos on popular social media App 'Tik Tok.' She has made millions of fans in a short time with her powerful act and slaying fashion sense. In 2020 her first video released along with another Tik Tok star Zulqarnain that made an addition in her fan following. Like every other Tik Tok star, she too aspires to become a part of the Showbiz industry.

Ghana Ali is the leading name in the Drama industr

Mirza Asadullah Baig Khan was a classical Urdu and

Nausheen Shah is a beautiful, versatile and accomp

Vasia Fatima is a beautiful Pakistani actress and