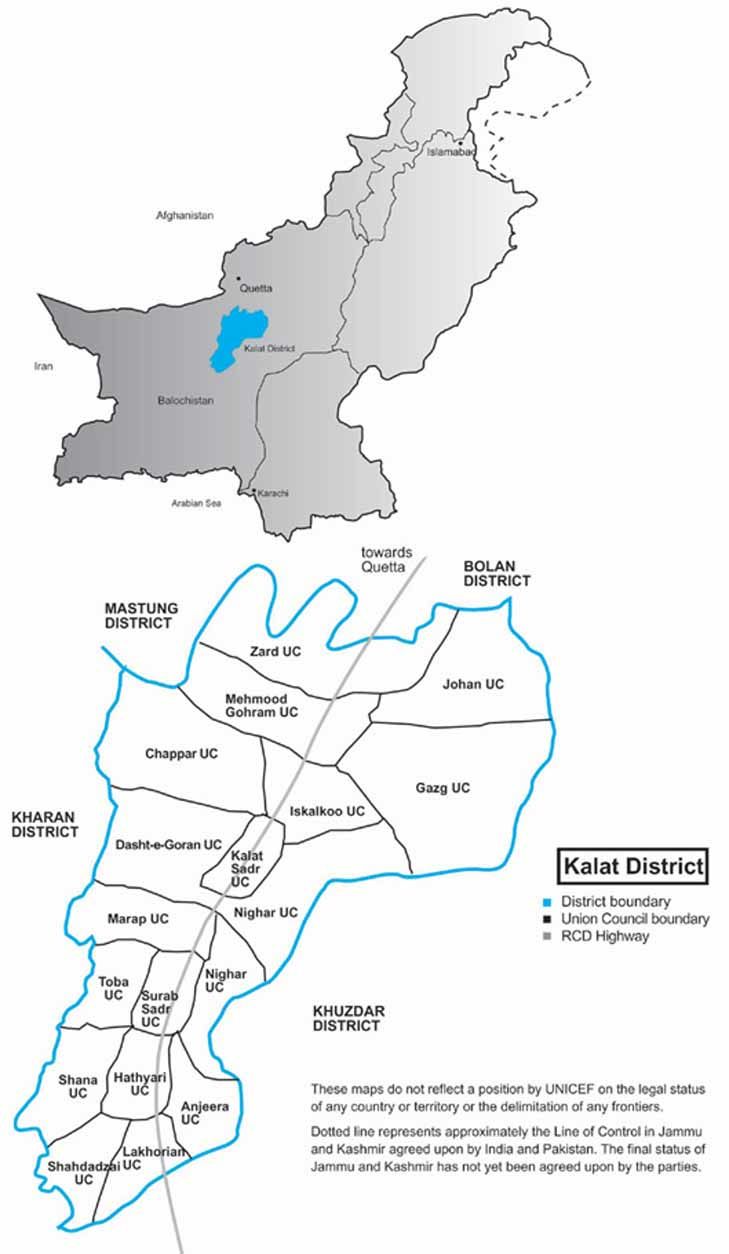 KalaВЃt or Qalat (Brahui/Urdu:Щ‚Щ„Ш§ШЄ) is a historical town located in Kalat District, Balochistan, Pakistan. Kalat is the capital of Kalat District and is known locally as Kalat-e-brahui and Kalat-e-Sewa.[1] Viking f-anthropology, Issue Qalat, formerly Qilat, is located roughly in the center of Balochistan, . 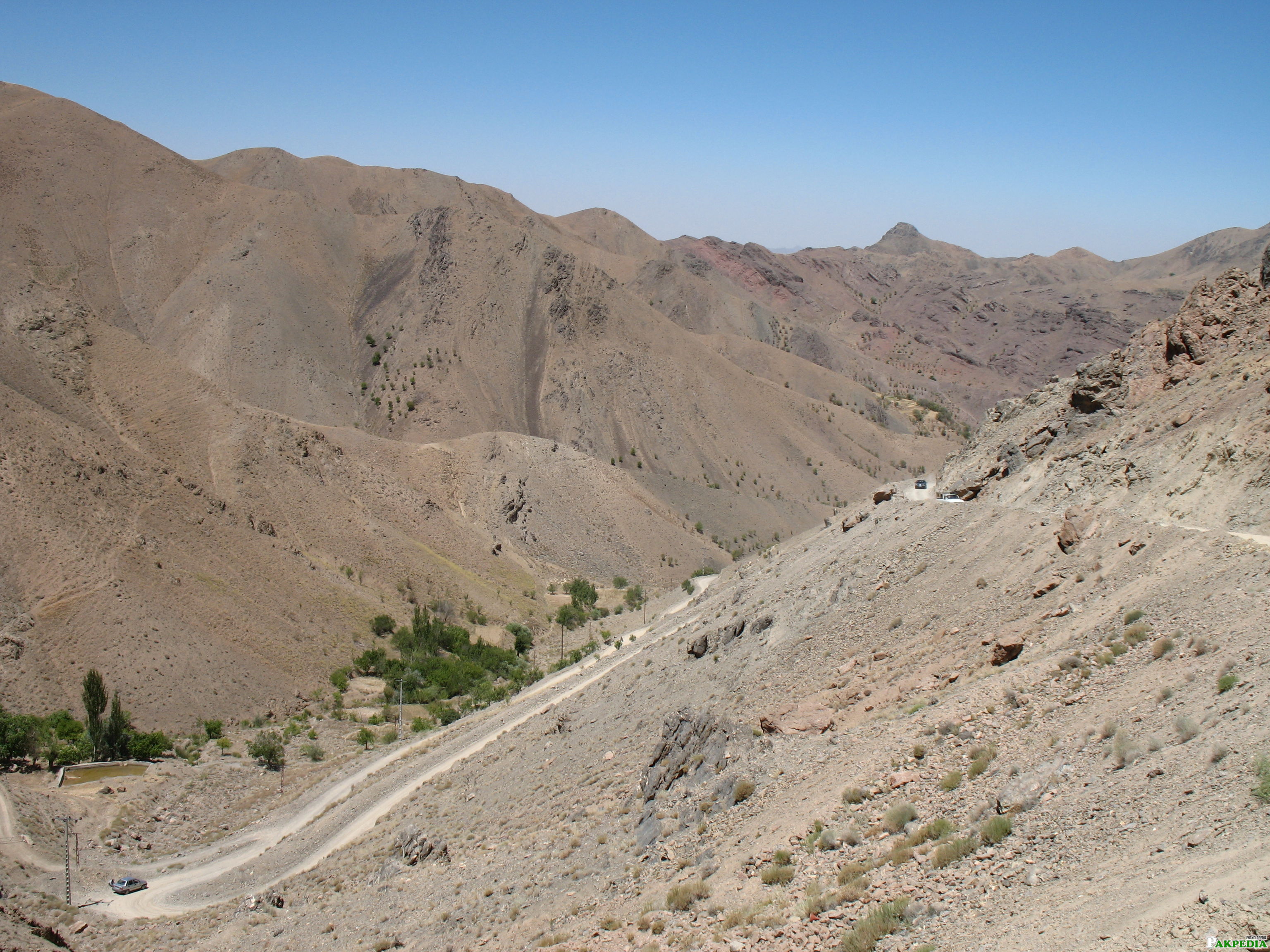 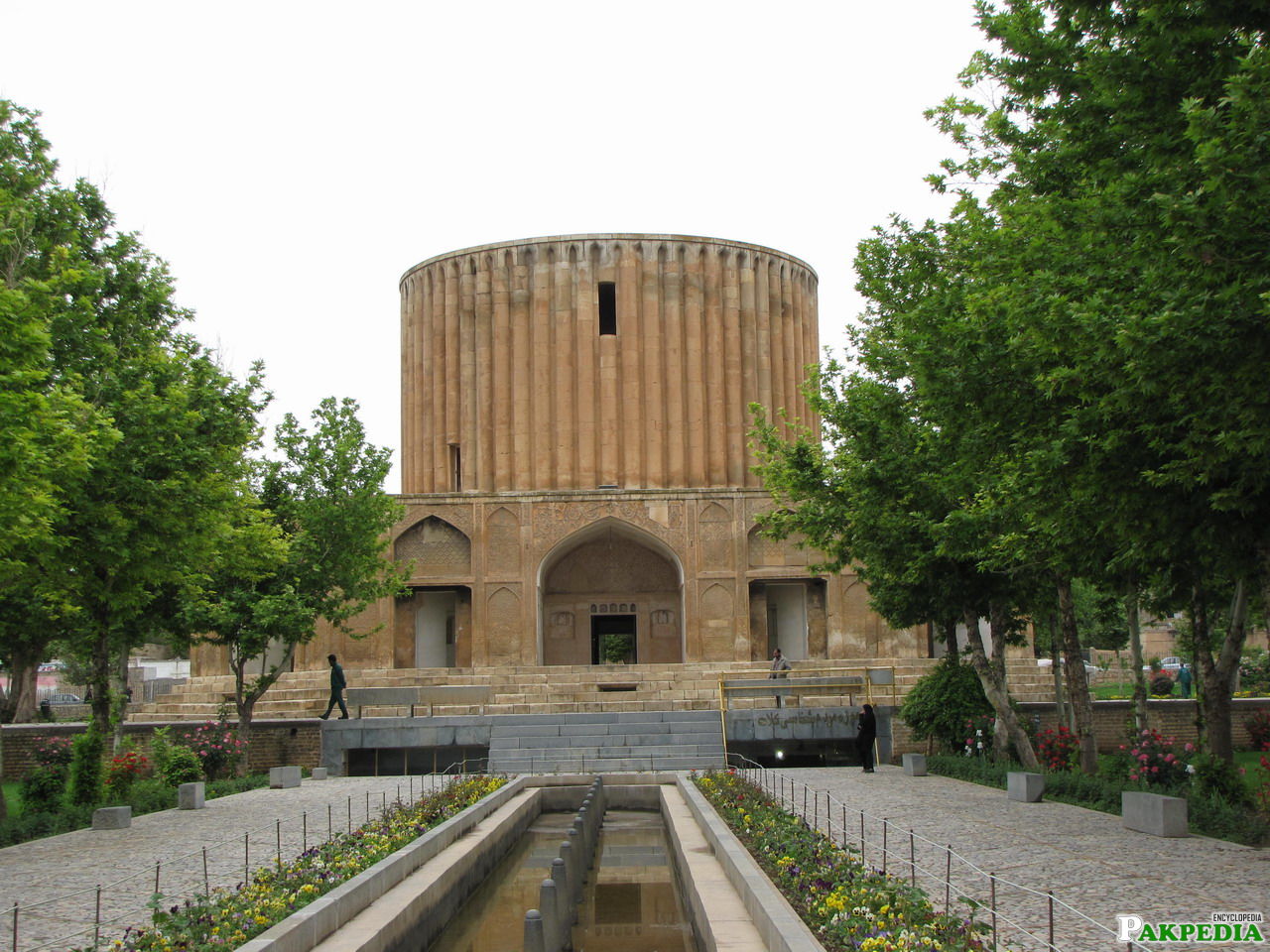 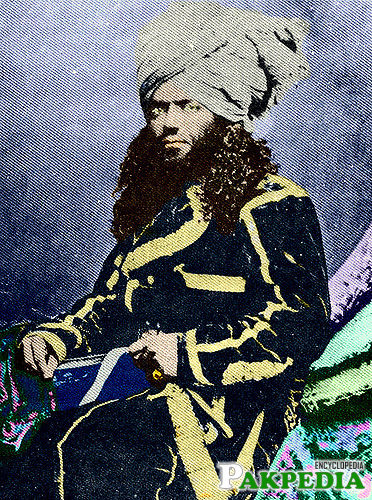 His Highness Of Kalat 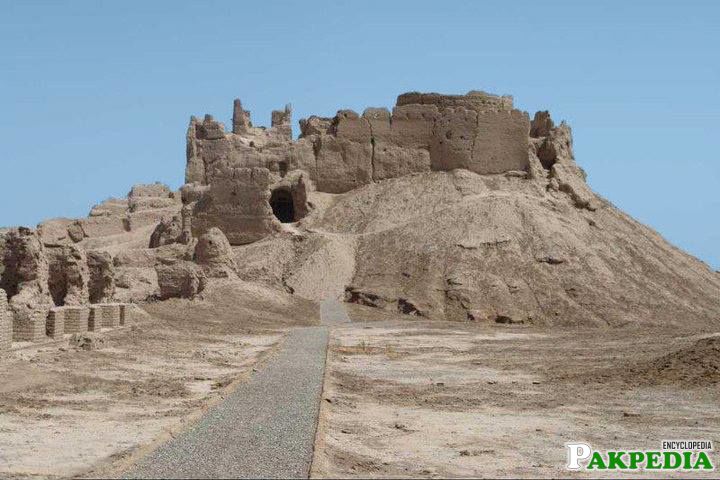 Kalat A Nation Of Balochistan 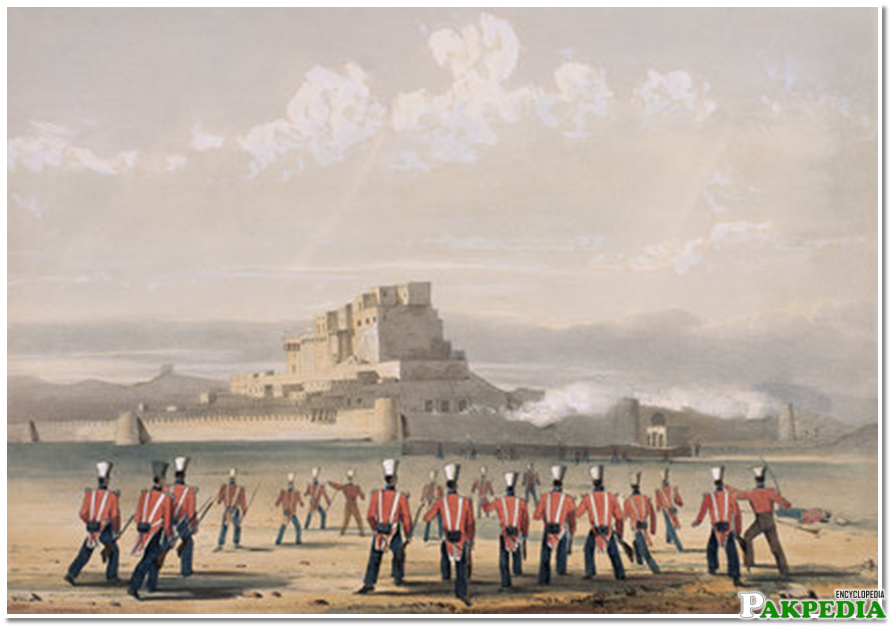 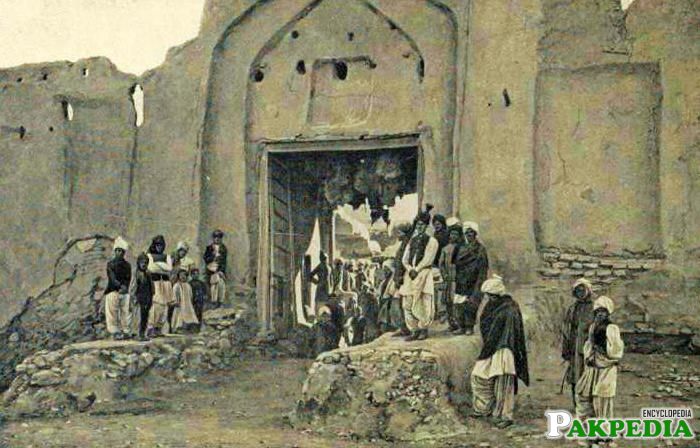 It has been known in earlier times as Kalat-i-Seva (from a legendary Hindu king) and Kalat-i Nichari which connects it with the Brahui Speaking tribes of Nichari , which is generally accepted as belonging to the oldest branch of the indigenous Brahois .The town of Kalat is said to have been founded by and named Qalat-e Sewa (Sewa's Fort), after Sewa, a legendary hero of the Brahui people.The Brahui Speaking tribes arrived in the Qalat area at around the same time as the Balochi speaking Baloch tribes from the west. The Brohis established a large kingdom in the 15th century, but it soon declined and the region fell to Mughals for a short period. The brahui speaking Khans of Qalat were dominant from the 17th century onwards until the arrival of the British in the 19th century. A treaty was signed in 1876 to make Qalat part of the British Empire.In 1947, the Khan of Kalat reportedly acceded to the dominion of Pakistan. In 1948, Qalat became part of Pakistan when the British withdrew. The last Khan of Qalat was formally removed from power in 1955, but the title is still claimed by his descendents. The current Khan of Qalat is Mir Suleman Dawood Khan Ahmadzai.

It was a princely state that existed from 1666 to 1955 in the centre of the modern-day province of Balochistan, Pakistan. Prior to that they were subjects of Mughal emperor Akbar. Ahmedzai Baloch ruled the state independently until 1839, when it became a self-governing state in a subsidiary alliance with British India. After the signature of the Treaty of Mastung by the Khan of Kalat and the Baloch Sardars in 1876, Kalat became part of the Baluchistan Agency. It was briefly independent from August 1947 till March 1948, when its khan acceded his state to the new Dominion of Pakistan. It remained a princely state of Pakistan until 1955, when it was incorporated into the country.The state capital was the town of Kalat. The current Khan of Kalat, a ceremonial title, is Mir Suleman Dawood Jan. Efforts have been made by the Pakistani government to reconcile with him. His son Prince Mohammed, who is next in line to be the Khan of Kalat is pro-Pakistan

Lahoreis the capital city of the Pakistani provinc

Nushki (Balochi:ШЁЩ„Щ€Ъ†) is a town and district i

Khanewal city was little more than a village up to