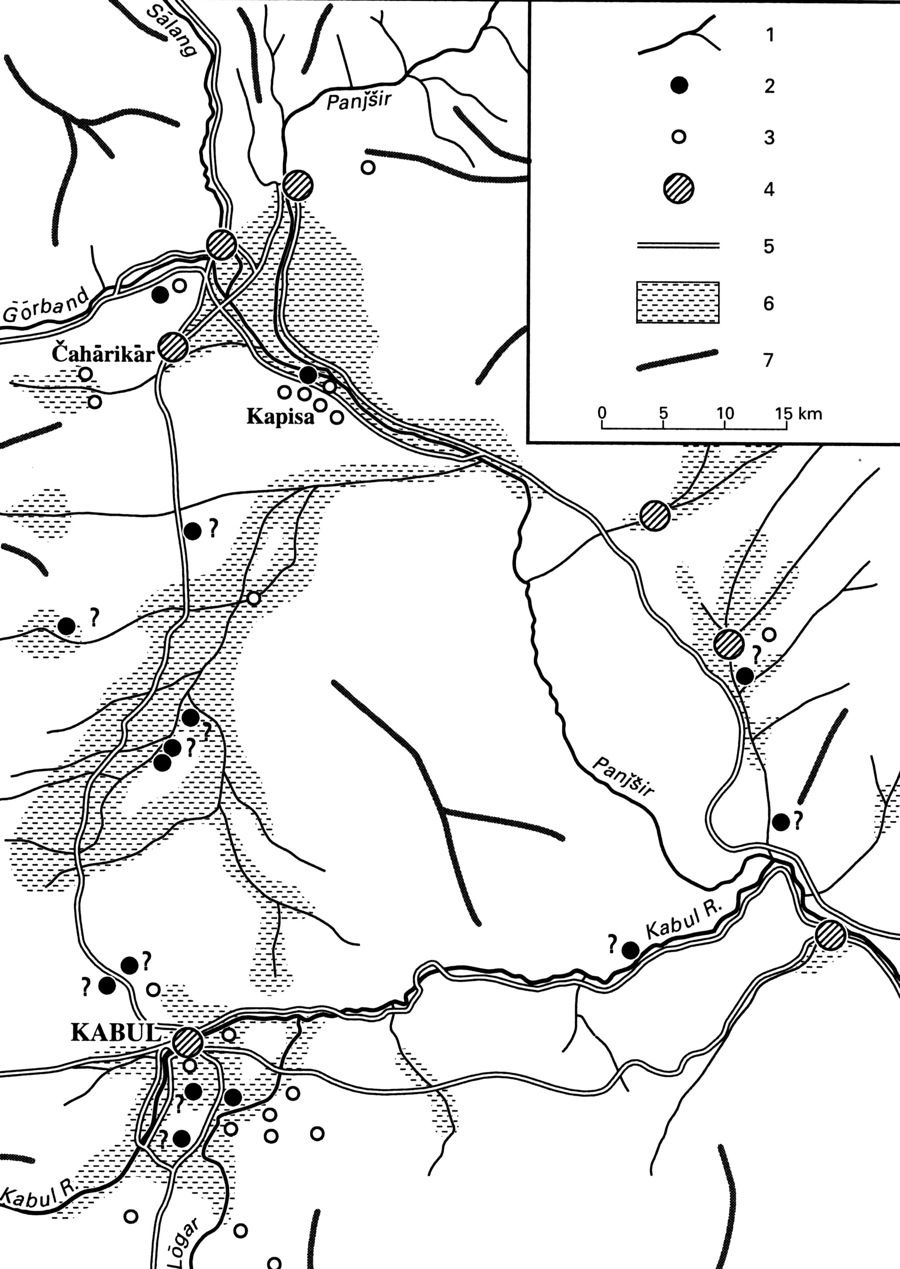 The Kabul River Â the classical CophesÂ  is a 700-kilometre (430 mi) long river that emerges in the Sanglakh Range of the Hindu Kush mountains in Afghanistan and empties into the Indus River near Attock,Â  PakistanÂ . It is the main river in eastern Afghanistan and is separated from the watershed of the Helmand by the Unai Pass. The Kabul River passes through the cities of Kabul and Jalalabad in Afghanistan before flowing intoÂ  Khyber PakhtunkhwaÂ Â inÂ  PakistanÂ Â some 25 kilometres (16 mi) north of the Durand Line border crossing at Torkham. The major tributaries of the Kabul River are the Logar, Panjshir, Kunar, Alingar, Bara and Swat rivers.[1] iranicaonline - org [2] kabul-river - articles 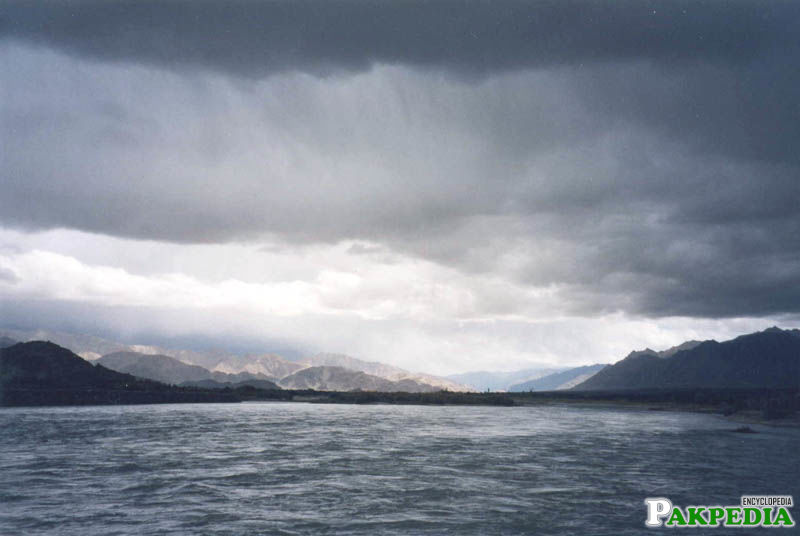 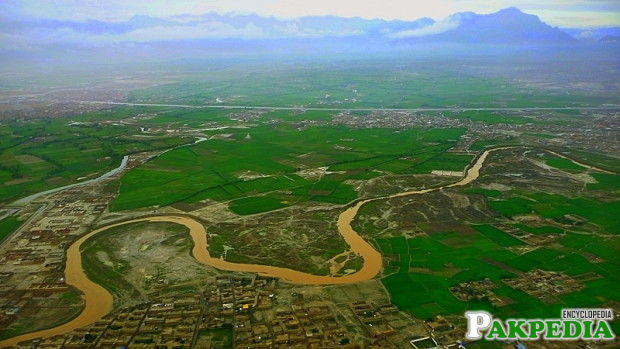 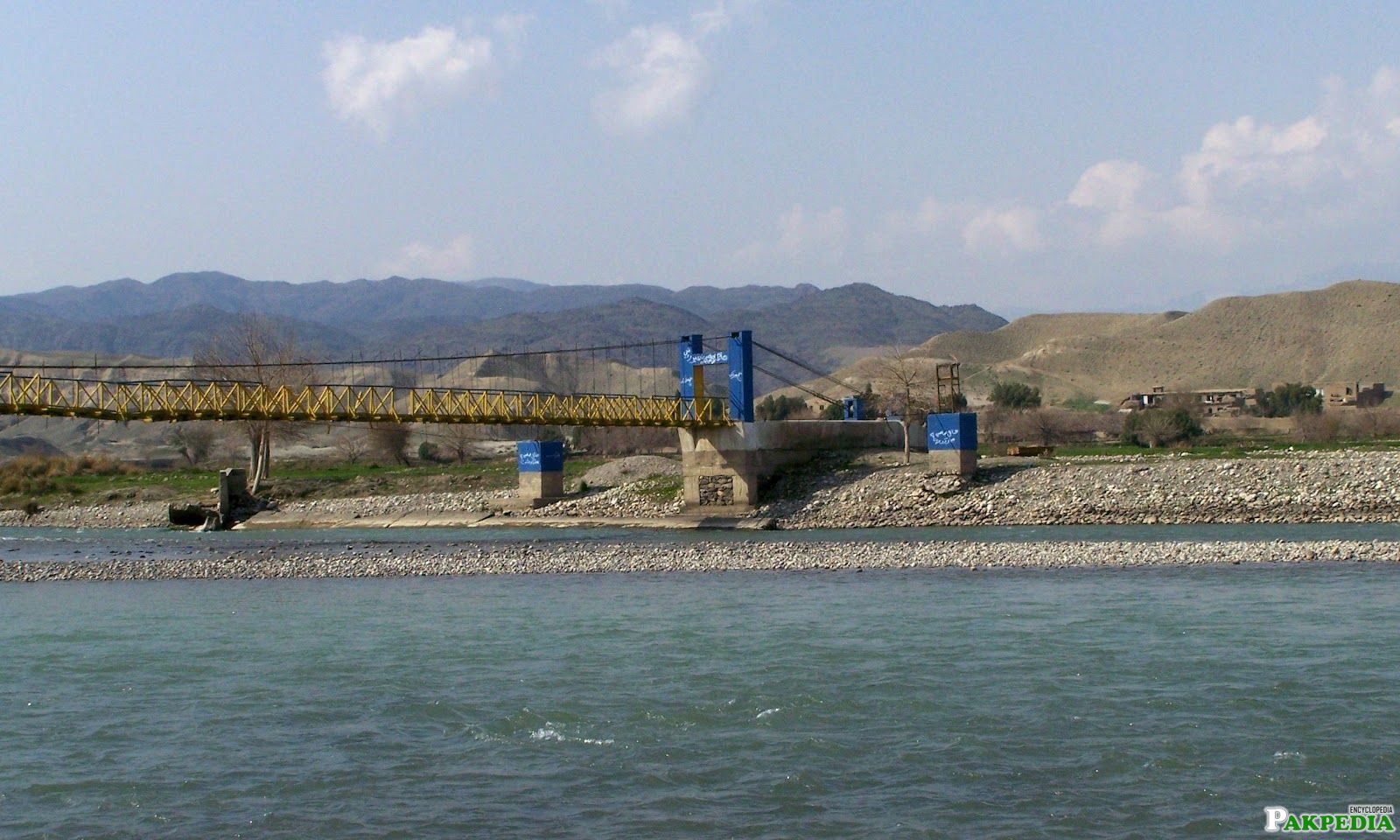 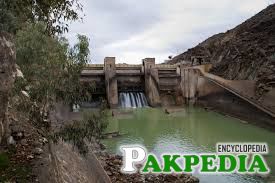 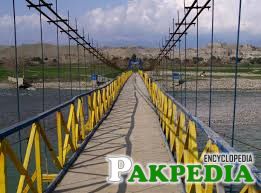 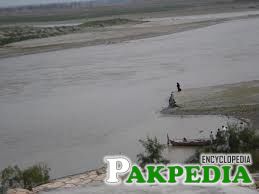 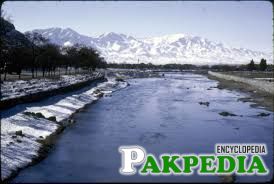 In Arrian's The Campaigns of Alexander, the River Kabul is referred to asÂ  (Latin spelling Cophen), the accusative ofÂ  (Latin spelling Cophes).[3] conquest of - Persia [4] ISBN 1-904341- 56-X [5] Alexander the - Great The Kubha is the modern Kabul river which flows into the Indus a little above Attock and receives at Prang the joint flow of its tributaries the Swat (Swastu) and Gauri In the older parts of the Rigved the Indian people appear to be settled on the north western border of India, in theÂ  PunjabÂ Â and even beyond theÂ  PunjabÂ Â on the borders of the Kubha river the Kowpher in Kabul. The gradual diffusion of these people from this point towards the east, beyond the Saraswati and Hindustan as far as the Ganges, can be traced almost step by step in the later portions of the Vedic writings.[6] History of - People 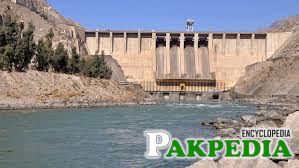 The Kabul River is impounded by several dams. The Naghlu, Surobi, and Darunta dams are located in Kabul and Nangarhar provinces of Afghanistan. The Warsak Dam is inÂ  PakistanÂ , approximately 20 km northwest of the city ofÂ  PeshawarÂ .[7] Importance for - Dams

The Kabul river itself is little more than a trickle for most of the year, but swells in summer due to melting snows. Its largest tributary is the Kunar River, which starts out as the Mastuj River, flowing from the Chiantar glacier in Chitral, Pakistan and once it flows south into Afghanistan it is met by the Bashgal river flowing from Nurestan. The Kunar meets the Kabul near Jalalabad. In spite of the Kunar carrying more water than the Kabul, the river continues as the Kabul River after this confluence, mainly for the political and historical significance of the name. It is also called Sardryab near Distt: Charsadda where it provides a fine avenue for recreation and refreshment. Sardryab is famous for its fishing annd having a worthy fish economy.
Disclaimer: As an encyclopedia, pakpedia.pk's articles contains shared information which has collected from different sources and people. We welcome everyone for corrections and updates, Thank you.

A river is usually defined as the natural waterway

Chenab is one of the “five rivers” of

It is a tributary of the of River Indus flowing pa