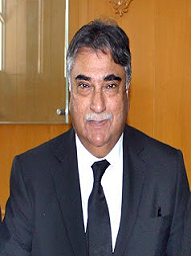 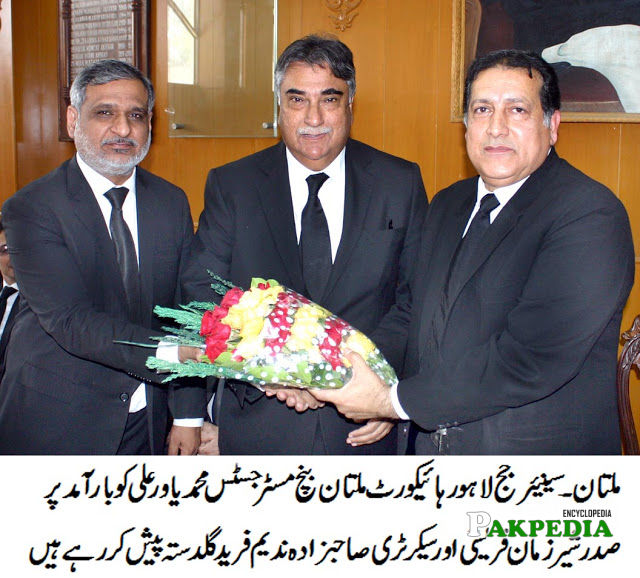 congratulations on his Position 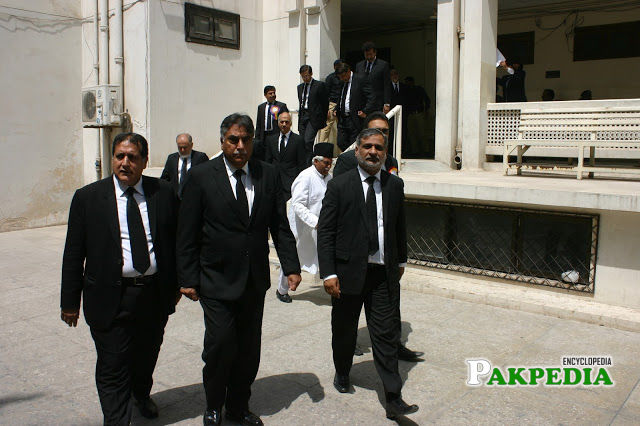 Walkout From the Court 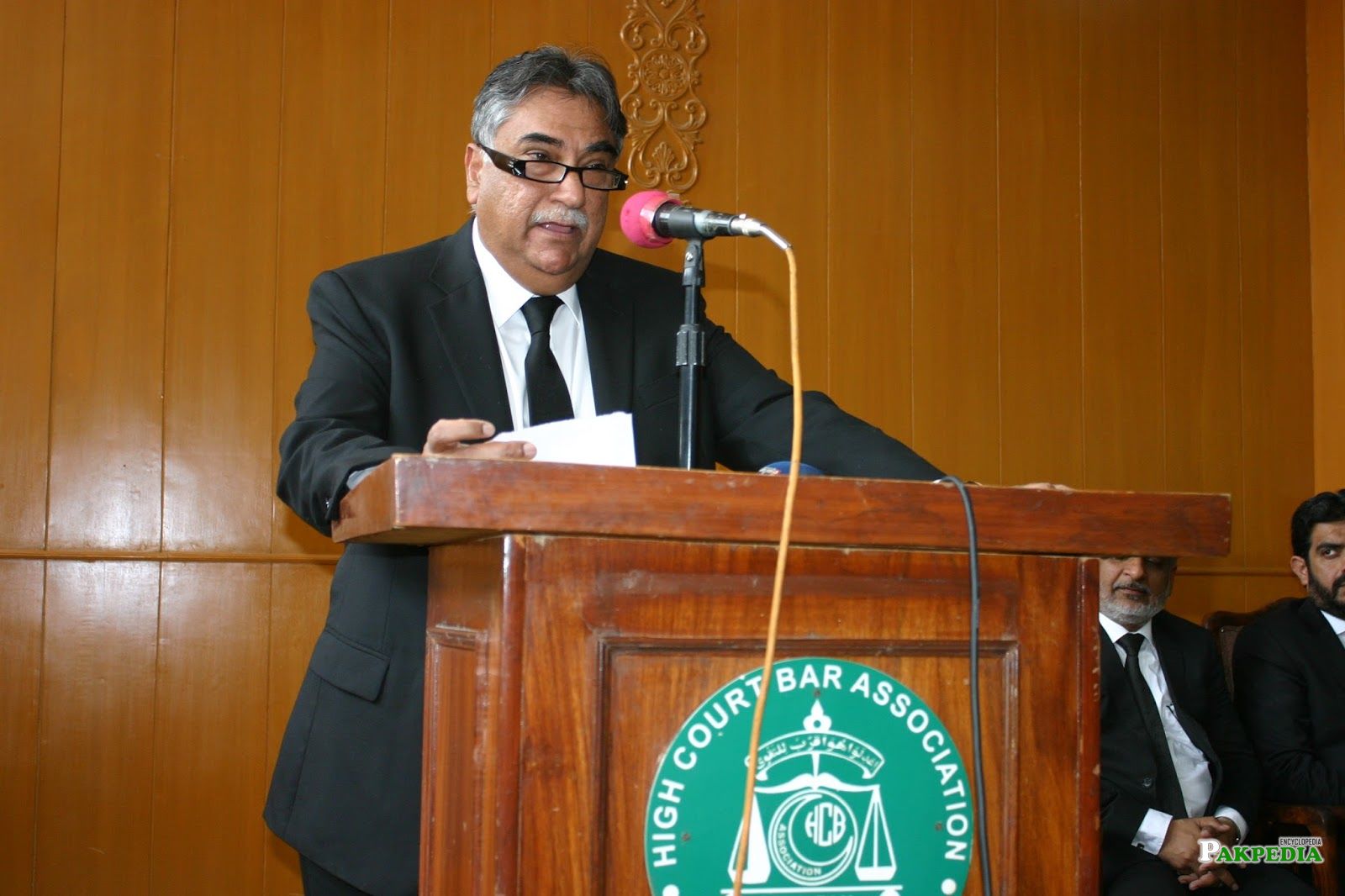 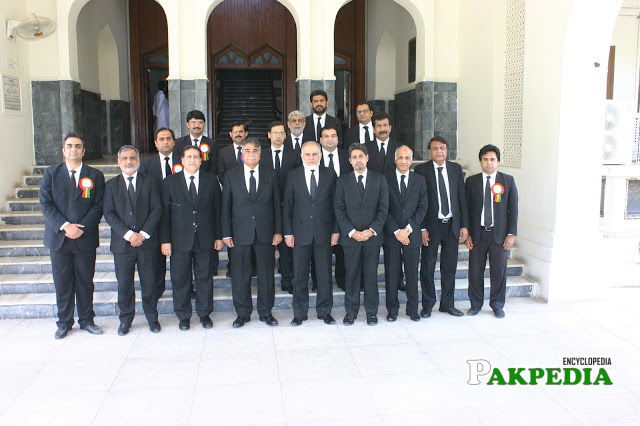 Before he was appointed a high court judge on February 19, 2010, Yawar Ali had his longest tenure as the deputy attorney general for Pakistan.[1] Appointed As

Justice Yaqoob Ali , as the chief justice of Pakistan, had been a pro-democratic person. After the 1977 martial law of Zia ul Haq, he was forced to retire through an amendment to the Constitution by the military ruler. It may be mentioned here that Ramdayâ€™s family has a political affiliation with PML-N as his younger brother Asadur Rehman is a sitting member of National Assembly from that party.

In the seniority list of LHC judges, Justice Yawar Ali is at number twelve. He just has four-year standing as an LHC judge.

Before being elevating as a high court judge, Justice Yawar Shah had served as deputy attorney general, and assistant advocate general almost during every government since the second tenure of the Nawaz Sharif government.

Member of the Special Court

Justice Yawar is a member of the special court that is hearing the treason case against former military ruler Pervez Musharraf. He may work as LHC CJ till October.[2] Member of the Special Court

Justice Muhammad Anwaarul Haq administered the oath to Justice Yawar in a ceremony held at the LHC judges lounge. The acting chief justice is filling in for LHC Chief Justice Syed Mansoor Ali Shah who has left for London.

LHC judges, officials, law officers and a large number of lawyers attended the ceremony. LHC judges and court officials congratulated the acting chief justice for being given charge of the honourable office.[4]Â  Attended ByÂ

Besides, six persons have been appointed for a year as the additional judges of Sindh High Court. Those appointed include Kausar Sultana Hussain, Irshah Ali Shah, Agha Faisal, Adnan Iqbal Chaudhry, Amjad Ali Sahito and Shamsuddin Abbasi.Moreover, two appointments have also been made for the Federal Shariat Court. The persons appointed include Justice (retd) Syed Muhammad Farooq Shah and Shaukat Ali Rakhshani.

The appointments in the said courts were made on recommendations of the Judicial Commission at a meeting on January 18, which was headed by Chief Justice of Pakistan Justice Saqib Nisar. [5]Â  RecommendationsÂ
Disclaimer: As an encyclopedia, pakpedia.pk's articles contains shared information which has collected from different sources and people. We welcome everyone for corrections and updates, Thank you.

Jibran Nasir is a passionate and energetic Pakista