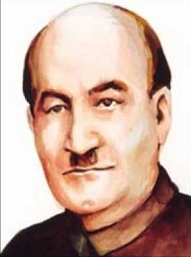 Born Shabbir Hasan Khan in Malihabad which was at that time part of British India. He adopted the name Josh and later Josh Malihabadi (Josh of Malihabad) as a nom de plume for his early writing (mostly in Urdu). Josh can be translated as Passion.He was popularly known as Shayar-e-Inquilab (poet of revolution) was an Urdu poet.He wrote many books,ghazals and poetry in Urdu language.He was considered top in the list of Urdu literature who uses thousands of high sounding rich words in his poetry. 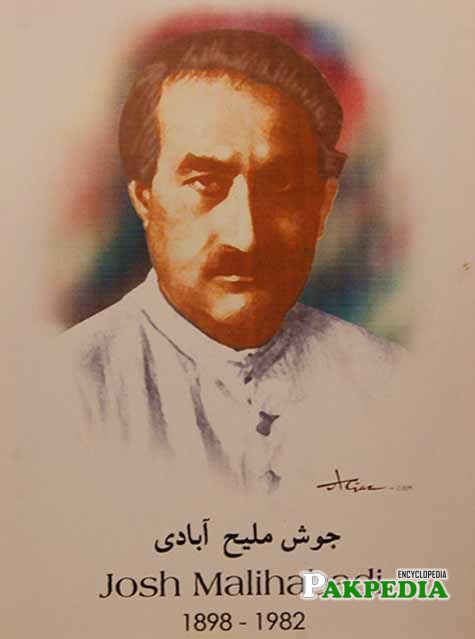 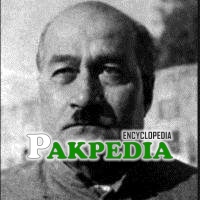 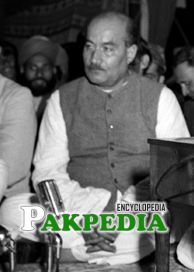 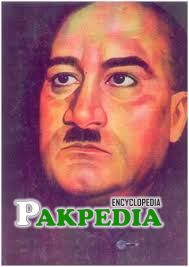 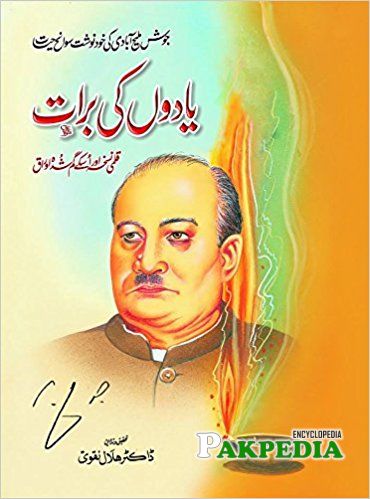 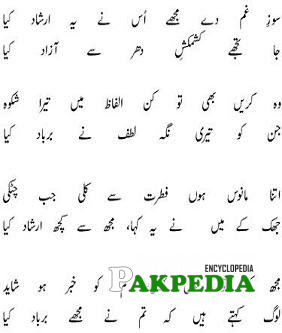 He studied at St Peter’s College in Aggra and later at Tagore’s University. As well as English and Urdu and the other standard subjects of the day he also studied Arabic and Persian. In 1925 he was a translator at Osmania University in Hyderabad but was subsequently exiled for writing against the Nizam of Hyderabad.[2] Education 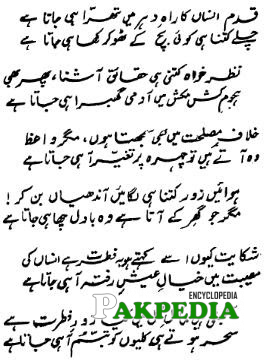 Carrying forward the legacy that he inherited from his great grandfather, grandfather and father, Josh started writing poetry at an early age. He was labelled as a poet of revolution because of his thematic concerns and his grandiloquence. He is notable among the Urdu poets for his acute socio-political concerns on the one hand and romantic preoccupations on the other. For expressing himself with conviction, he developed an exclusive kind of charged diction and a new set of implicated metaphors. These qualities imparted an element of uniqueness to his poetry.

In 1925 Josh started work at the Osmania University supervising translation work. He was exiled from the state of Hyderabad for writing a nazm against the Nizam. He then started the newsletter/magazine called the ‘Kaleem’ in which he openly wrote articles in favour of independence and against the British. Soon, he was being called “shaayar-e-inquilaab”. He also got actively involved in the freedom struggle and became close to quite a few of the political leaders of that era, specially Jawahar Lal Nehru.[3]  Career

On the advice of director W.Z.Ahmed,[4] Director he also wrote songs for Shalimar Pictures. During this time, he was staying in Pune. After independence, he became the editor of ‘Aajkal’. He was later honoured with the Padmabhushan. [5] Wrote Songs

Some of Josh’s important works are:  His autobiography is titled “Yaadon ki Baarat”.

Josh published several collections of his poetry which include:

Josh spent the latter part of his years in Pakistan.He passed away on 22nd February, 1982 in Islamabad. Josh remained in Pakistan until his death but he was unappy with the lack of status accorded to himself and his views.
Disclaimer: As an encyclopedia, pakpedia.pk's articles contains shared information which has collected from different sources and people. We welcome everyone for corrections and updates, Thank you.