Jhang  is the capital city of Jhang District, in the province of Punjab, Pakistan. It is situated on the east bank of the Chenab river. According to the 1998 census of Pakistan, it had a population of 293,366. According to the 1998 census of Pakistan the district’s population was 2.8 million, of which 23 percent lived in urban areas; and covers an area of 8,809 km.[1] Jhang District- glance In 2009 the tehsil of Chiniot became the separate Chiniot District. 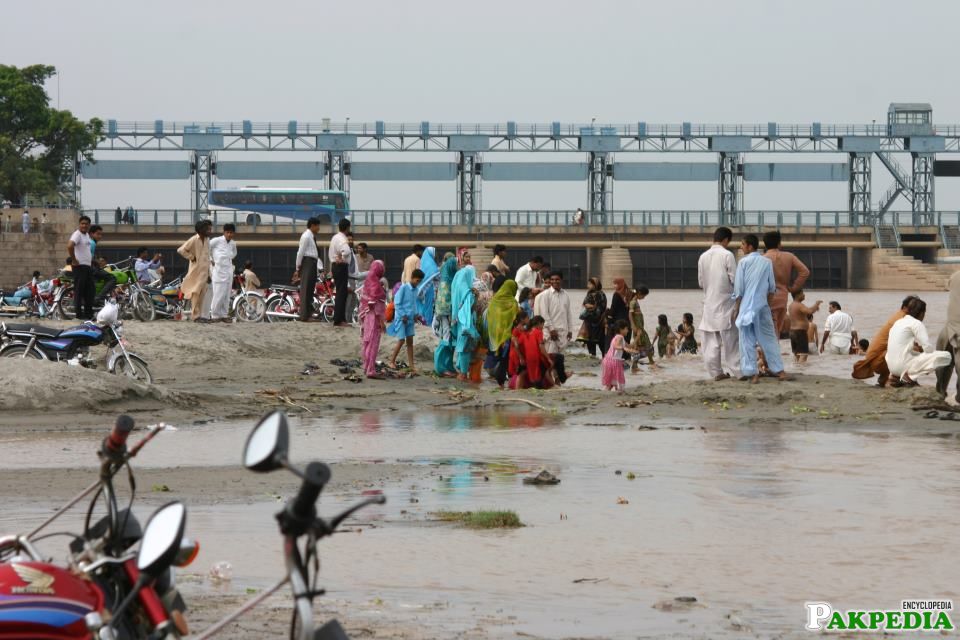 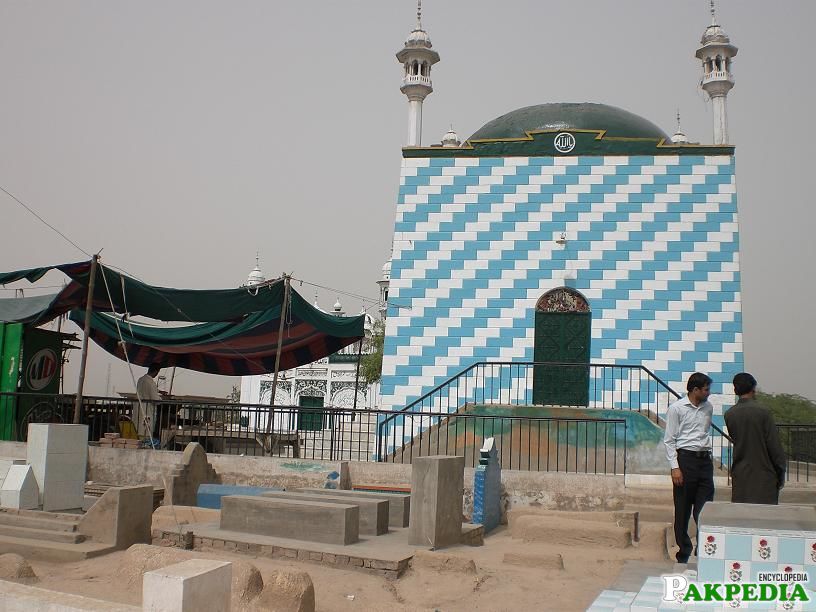 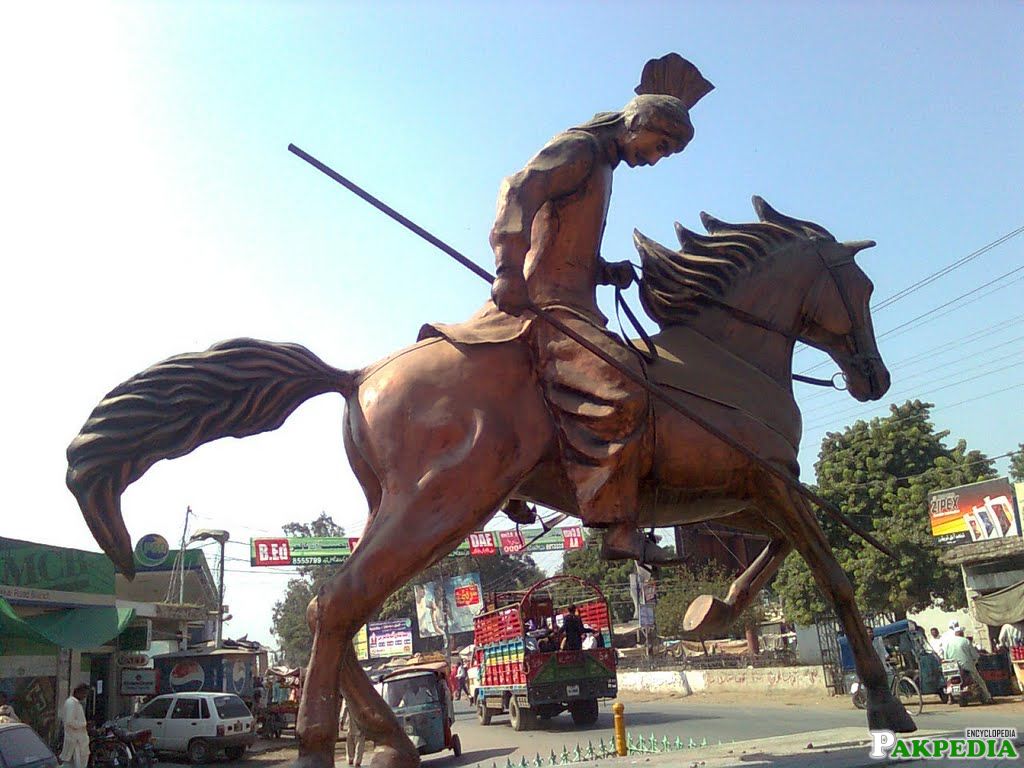 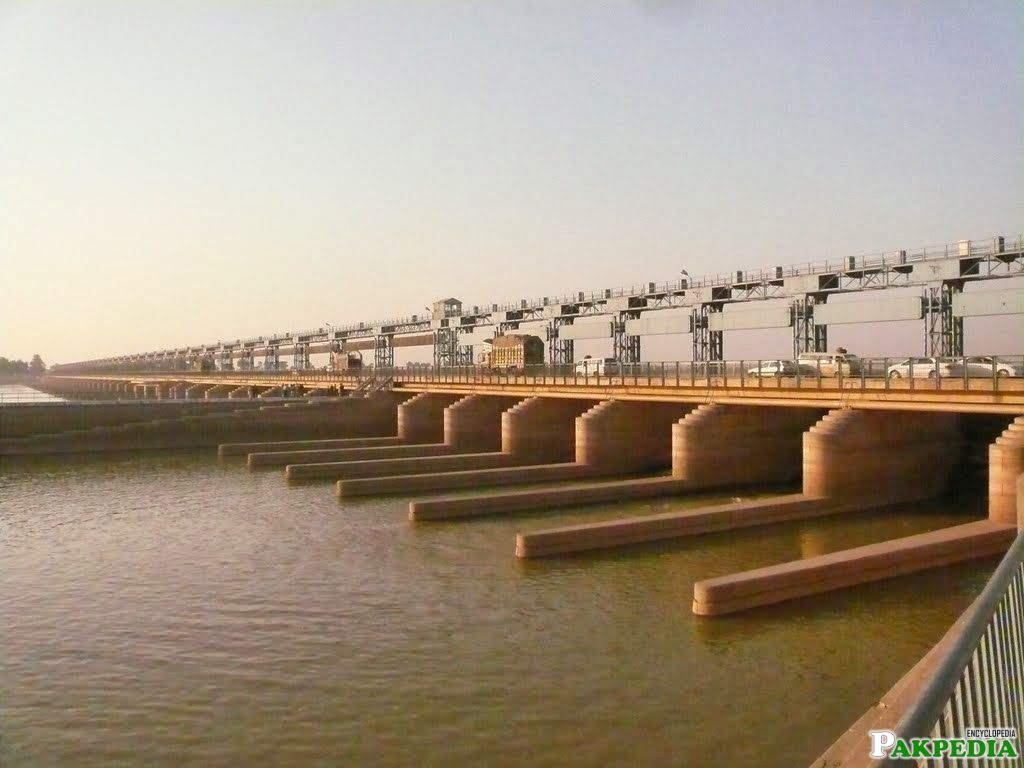 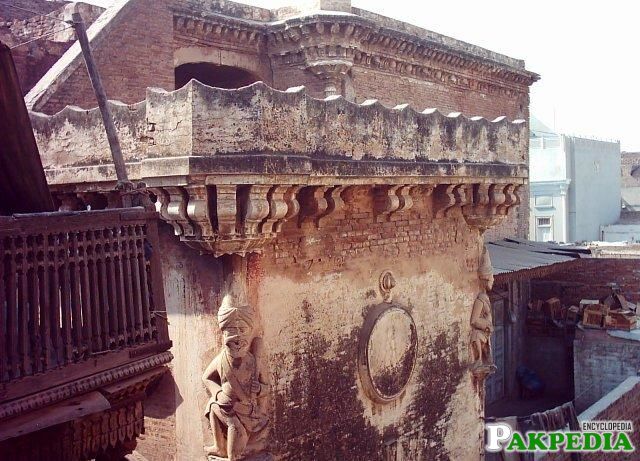 Under the British Raj, the towns of Jhang and Maghiana, lying two miles (3.2 km) apart, became a joint municipality, then known as Jhang-Maghiana.Maghiana lies on the edge of the highlands, overlooking the alluvial valley of the Chenab, while the older town of Jhang occupies the lowlands at its foot. 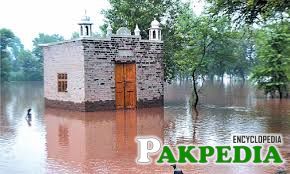 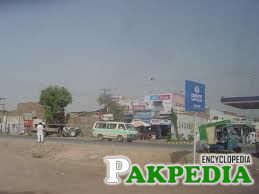 District Jhang is divided into four Tehsils,
Jhang, Shorkot, Ahmad Pur Siyal and, 18
hazari.Jhang Saddar is the administrative
center of Jhang tehsil (a subdivision of the
district), the tehsil itself is divided into 55
Union councils.[3] Administration 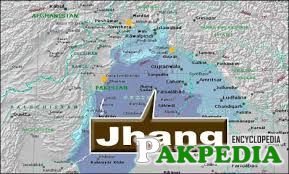 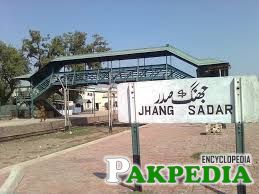 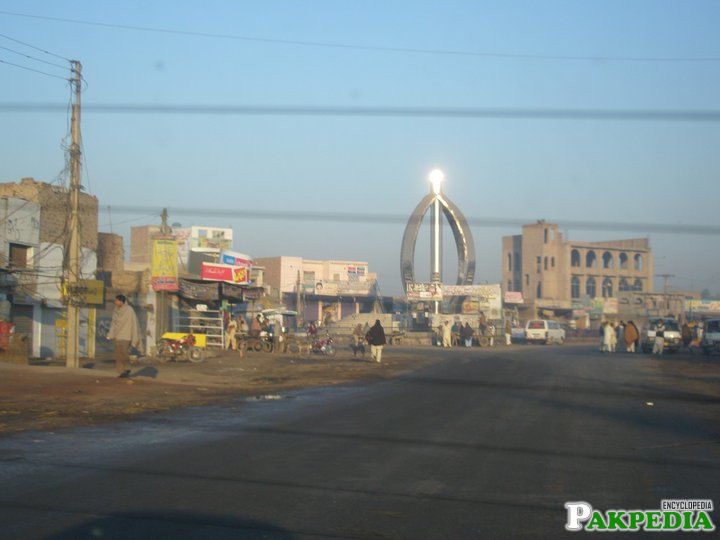 Punjabi folk dances such as Jhummar and Sammi are popular in this area. Jhummar is a dance for men while Sammi is for women. The famous form of folk music is known as Dhola or Jhang da Dhola. The men wear turbans and dhotis (like a kilt) though in recent years people have started wearing the national dress which is Shalwar Kameez. The old women still wear dhotis (skirts) but the younger women wear shalwar kameez. Tent Pagging (naiza baazi) and kabaddi are very popular among the people of Jhang.Teeyan and Trinjan was an important activity for women in which they used to weave cloth using the spinning wheels, but this trend no longer exists.[6] Information – gov.pk