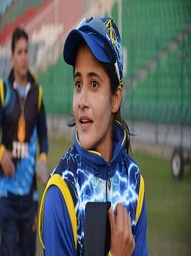 
Javeria Khan Wadood is a famous and motivated female cricketer of Pakistan. She is among the top women cricket players of Pakistan. Cricket is an international game and it is not only limited to males. Females are also doing outstanding performance in cricket teams. Our female Pakistani cricket team is also making their country proud. Female cricketers of Pakistan have earned popularity all over the world and one of them is Javeria Khan. 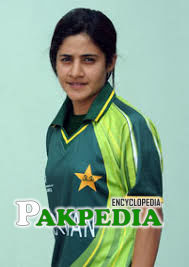 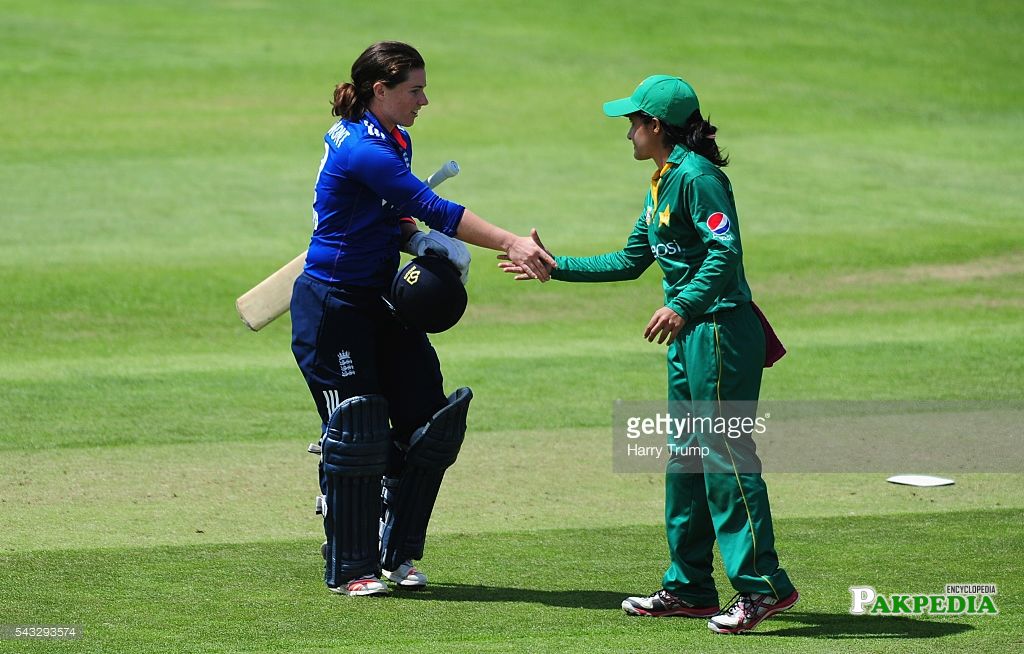 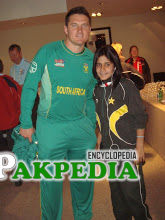 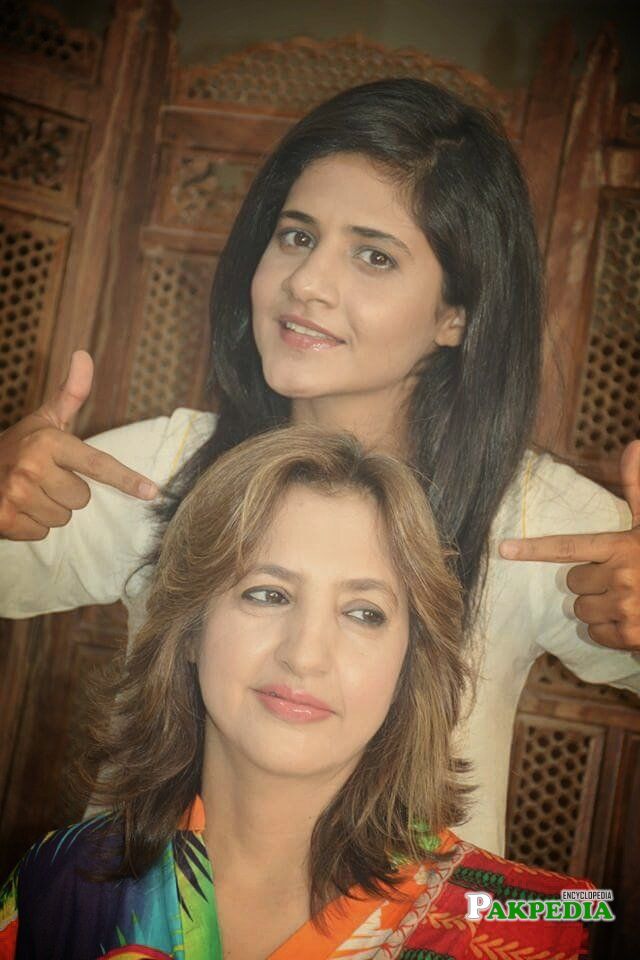 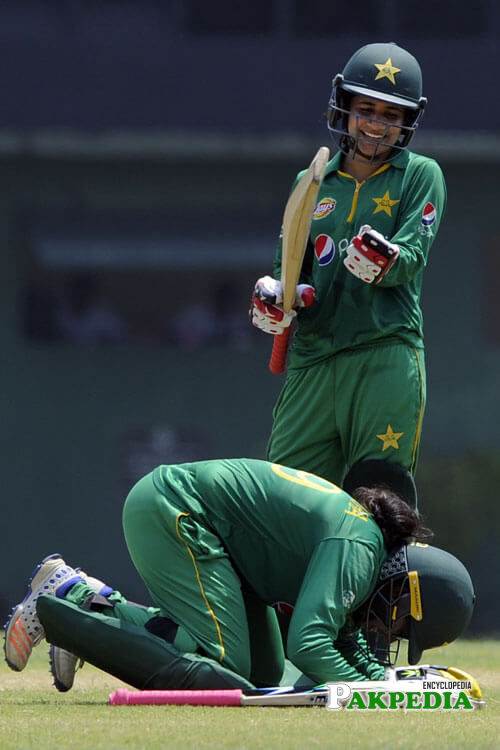 Javeria after winning the match

Javeria was born on 14 May,1988 in Karachi Pakistan. Javeria Khan was an active and energetic child. She was always interested in cricket since her childhood and she used to play cricket at school and college level. Javeria Khan started playing cricket from small level and her talent took her to international level. Javeria started playing cricket in 2006 being a player of domestic Karachi women cricket team. Soon she got the chance to play at international level with different teams. Javeria Khan travels to different cities with in Pakistan and also abroad to play her matches. [1] Birth and career 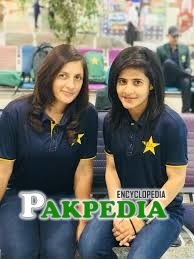 Hafeez and Javeria were undergone reassessment 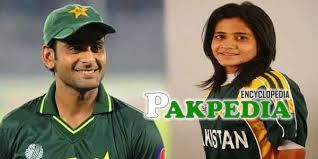 Pakistan all-rounder Mohammad Hafeez was undergone an official reassessment of his bowling action on April 9,2015 in Chennai, India along with Pakistan women’s all-rounder Javeria Khan. Hafeez, who was suspended from bowling in international cricket in December 2014, had missed an earlier test (on February 6) due to a foot and calf injury, which had also ruled him out of the 2015 World Cup. His action was found to be illegal and the ICC report said the analysis had shown that the flex for all his deliveries was above the 15-degree limit. He also failed to clear an unofficial test of his action in December at the Sri Ramachandra University, which is also the venue for the reassessment on April 9,2015. The 27 year old Javeria Khan Wadood of Pakistan’s women cricket team was also undergone a same reassessment test for her bowling action. Javeria, who bowls offspin, was suspended due to an illegal action in July 2010. She last bowled for Pakistan in an international game in May 2010 and has since played as a specialist batsman. The PCB official stated that Javeria had “done a decent bit of work in remodeling her bowling action with the help of experts.” [2] Enter Reference Here [3] Reassessment

Saleem Elahi is a former Pakistani cricketer who s