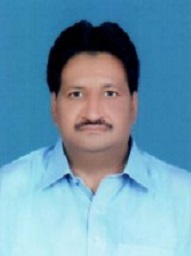 Â Â Â Â
Javed Akhter AnsariÂ  is a Pakistani Politician who is serving as a member of the Provincial Assembly while being attached to Pakistan Tehreek e Insaf for a long time. This article contains all the information about him including Javed Akhter Ansari Biography. 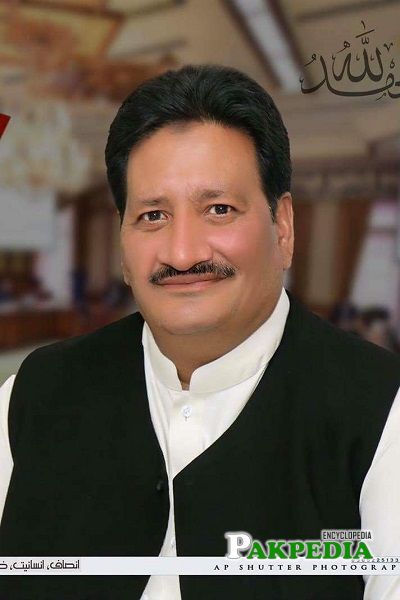 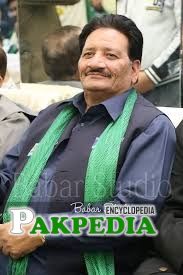 Javed Akhter hails from Multan is a Pakistani Politician who is currently functioning as a member of the Provincial Assembly after winning Pakistan General Elections while being attached to Pakistan Tehreek e Insaf and has returned to the Assembly for the second time. He is working hard to bring the change under the leadership of Imran Khan. He is married and is blessed with 4 Children.

He was born onÂ 1st January 1963 in Multan. Currently, he still resides there with his family from where he also contests the elections.

He did his schooling from Multan Public School.