Â Â Â Â
Jannat Mirza is a stunning and talented Pakistani fashion designer, Actress, and Tik Tok star. She belongs to a non-artistic family yet has achieved a lot of recognition and praise in a short time. She is soon going to make her big-screen debut. This article contains all the information about Jannat, including Jannat Mirza Biography and Jannat Mirza Family. 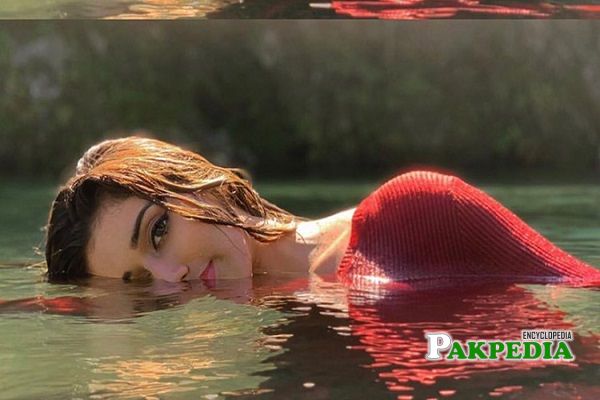 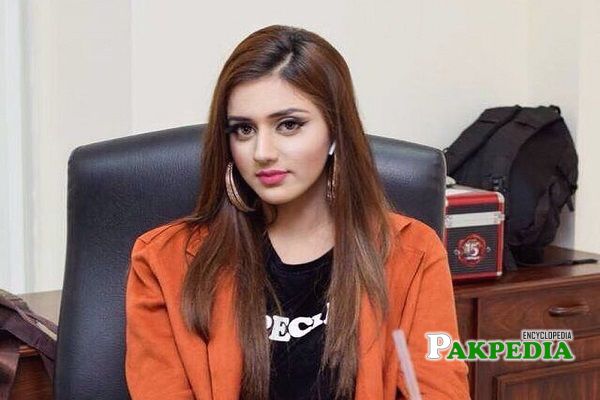 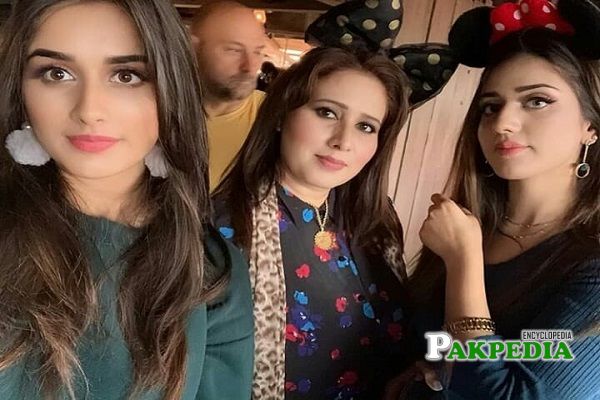 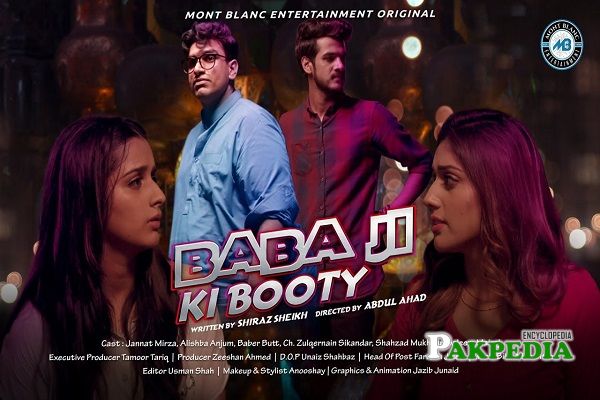 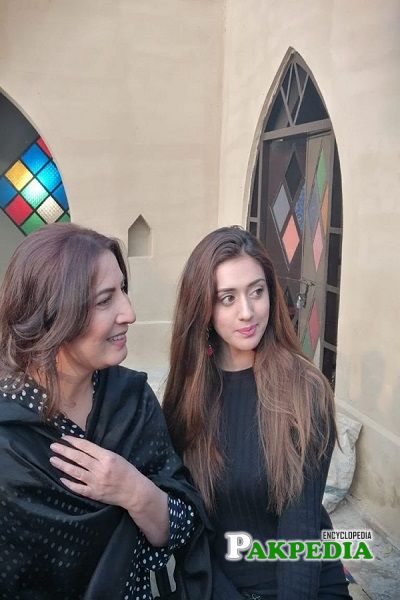 Jannat on sets of her movie

Jannat is one of the most beautiful and talented Pakistani Tik Tok star who has earned a huge acknowledgment within a short time by making amazing videos on popular social media app 'TikTok.' She is the most followed artist on this app and is known for her astounding styling. She is often seen attending various events where her fan goes crazy over her. She is blessed with a tall height, killer looks, and extreme talent. The way she is getting fame will make her a big star in the future.

She was born on 11th August 1997 in Faisalabad. Currently, Jannat is living in the same city with her family.

She is doing Fashion designing from Faisalabad Insitute of Textile and Fashion Designing.

She belongs to a decent and educated family. Her cousin sister Alishba Anjum is likewise a popular Tik Tok star while her brother Saif Khan also makes videos on youtube.

Jannat rose to fame when her Tik Tok videos got viral. Her beauty and innocence captured the heart of millions of people, and they started following her. She is being recognized as the most popular Tik Tok star. In 2019 her first short film 'Baba Ji ki booty' released on the internet along with Saleem Miraj, Alishba Anjum, and Zulqarnain Sikandar. In 2019 she announced to start her first Lollywood film under the direction of renowned Syed Noor. The shooting for the film has begun. She is going to cast opposite talented Saima Noor and many other popular actors.

Muniba Mazari is a Young, Independent, and Courage

Zaid Ali is one of the handsome and creative Youtu

Nayyara Noor is a shining star of Pakistani music,