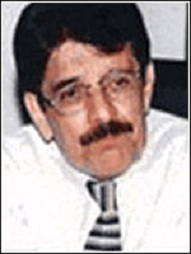 Jamsheed Ansari was born on on 31st December 1942 in Saharanpur, India. He was a well-known Pakistani film, television and radio actor. He was considered to be one of the greatest comedians of Pakistan Showbiz. His stand-up comedian roles made him greatly admired amongst audiences. His popular drama serials include Jharokay, Kiran Kahani, Ghora ghans khata hai, Zair Zabar Pesh, Kiran Kahani, Uncle Urfi, Ankahi, Tanhayian, Half Plate, Kohar and Kangan. He also appeared on big screen (films) like Saughat, Pakeeza and Punjabi movie Ajj dian kurian. Jamshed has won 55 different national awards including Graduate Award, Quaid-e-Azam Award while he also won two international awards. He died of a brain tumour on August 24, 2005. Prayers were held at Baitul Mukarram Mosque, Gulshan-e-Iqbal, Karachi followed by burial at Khurshidpura Graveyard in Hub, Balochistan. He left 3 children 1 son and 2 daughters.[1]Â Jamsheed AnsariÂ - BioÂ 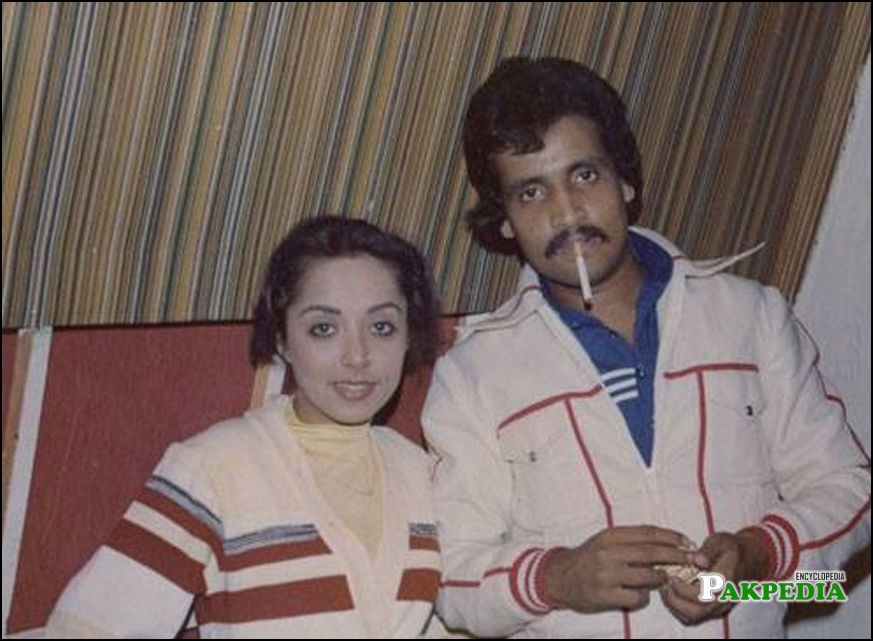 Jamshed Ansari in a young age 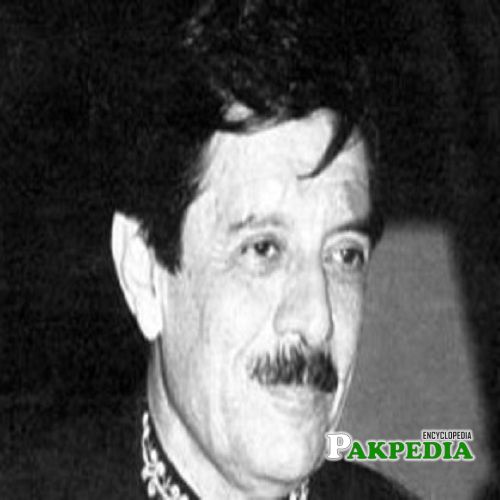 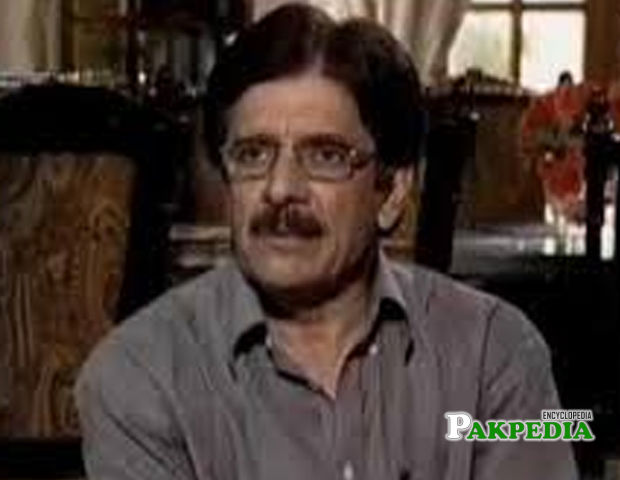 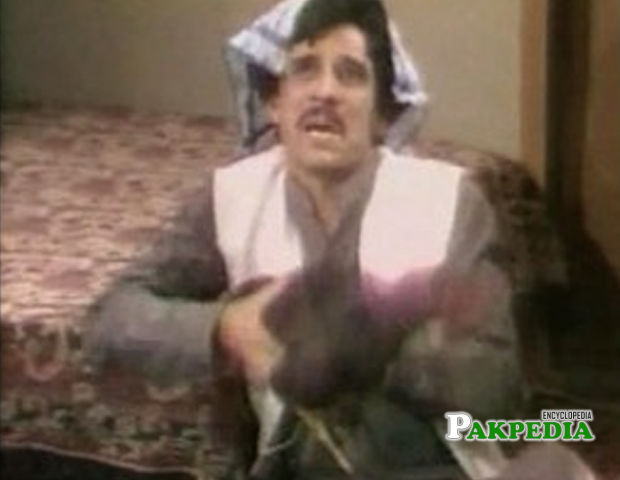 Jamshed Ansari in a comedy role 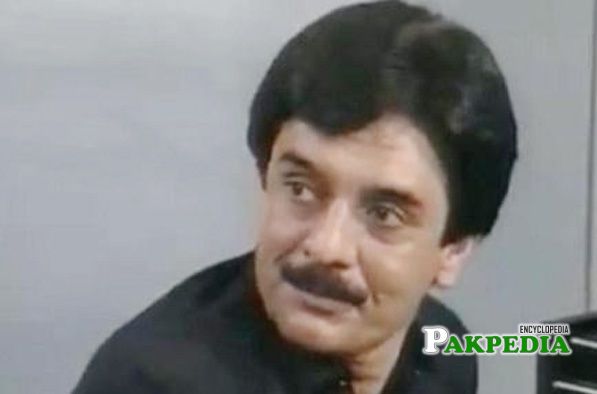 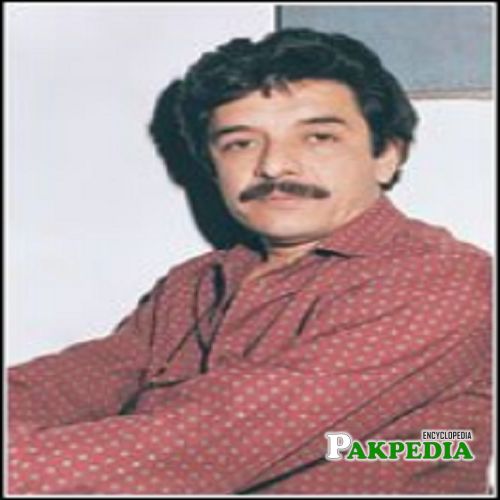 A Personal photo of Jamshed Ansari

Jamshed received Bachelors of Arts degree in 1964. The same year he left for London and lived there for four years. In London, Jamshed successfully completed GCE and television production courses and worked in stage shows. He most notably worked in Shaukat Thanviâ€™s stage play, â€˜Sunta naheen hoon baat.â€™ He participated in at least three stage dramas. Additionally, he worked for the BBC. Jamshed Ansariâ€™s brother, Tameez Ansari, was equally talented and bright but kept away from show business.[2]Â Early Life & EducationÂ

Jamshed Ansari returned from England in 1968. In Pakistan, his first stab at acting was in the Lahore television play, â€˜Jharokayâ€™, which was produced and telecast in 1968. Jamshedâ€™s every little gesture on the small screen showed an actorâ€™s understanding of his role.[3]Â Returned from EnglandÂ 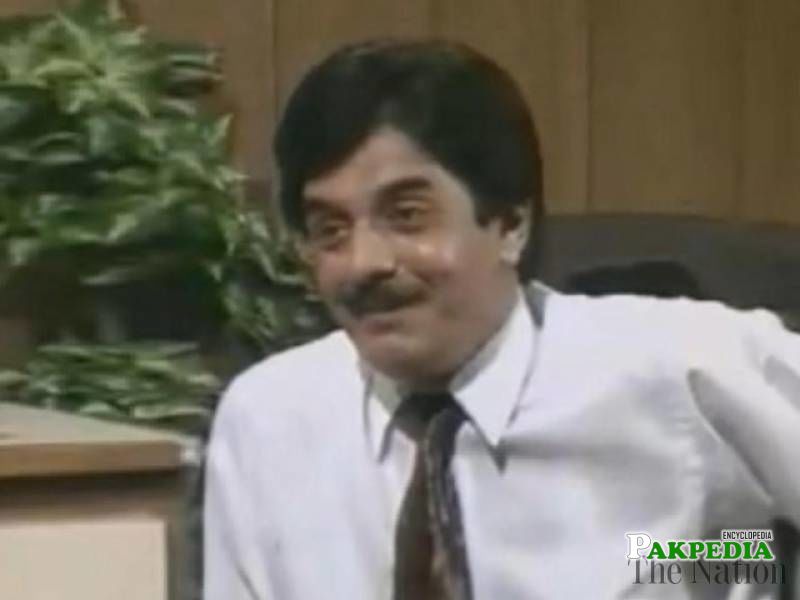 Jamshed, a long-established artist of Pakistani television, offered a magnificent performance in the popular drama serial, â€˜Tanhayian.â€™ Cast included Shehnaz Sheikh, Marina khan, Asif Raza Mir and Behroz Sabswari. Tanhayianâ€™ also dealt with the social realities of the day. Jamshedâ€™s way, as one of the most distinguished artists, had come completely into his own. Quality plays aspire to grandeur and seriousness. In her mega hit drama serial, â€˜Unkahiâ€™, Haseena Moin had crafted a play that stands as a classic in its bittersweet illustration of the unbreakable bond of family.

Jamshedâ€™s first television play from Karachi television was â€˜Ghora ghaas khata haiâ€™, written by Agha Nasir. Director Syed Ameer Imam took the genre to another level with an amazing vision. Ghora ghaas khata haiâ€™ is still fresh in the minds of Pakistani television viewers. They have stories to share with others. Dwelling on his acting prowess, Jamshed conveys the almost desperate eagerness to please that is part of many performers makeup.

Essentially, Jamshed was an amicable artist, a devoted friend, a patriot and an optimist. Jamshedâ€™s role in the stage play â€˜Bakra qistoan payâ€™ proved once again that some people are just destined to rise to the top. Cast included Umer Sharif â€“ Nirala â€“ Moin Akhtar and Salomi. Interestingly enough, most of the stage plays in which Jamshed participated were written by Ather Shah Khan. Moreover, Jamshedâ€™s performance in the Pakistani television comedy play â€˜Such Muchâ€™ won him national acclaim.Â [4]Â Role In Drama SerialÂ 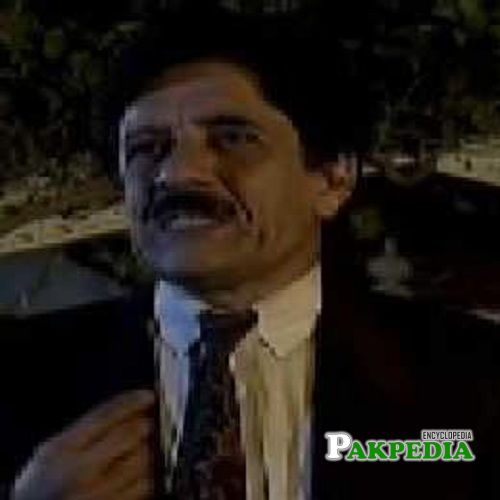 Jamshed Ansari was an amicable artist

Jamshedâ€™s love of acting not only took him irresistibly to the stage and television, but to radio as well. He contributed to numerous radio programs. Jamshed brightened our world with his brilliant comedy. His character came precariously close to reality in the Karachi television drama serial, â€˜Zeir zabar pesh.â€™ The ambiguity of the story brought laurels to Jamshed. Jamshed dubbed as â€˜Safdar bhaiâ€™, came up with a performance of high dramatic caliber in the Karachi television drama serial, â€˜Kiran kahani.â€™ That enormously appealed to the audiences. To his adorers, Jamshed personified the ideal artist. Perhaps, Jamshed impressed his admirers most in Haseena Moinâ€™s 1976 super hit drama serial â€˜Uncle urfi.â€™ Jamshed portrayed the memorable role of â€˜Uncle urfiâ€™sâ€™ â€˜Hasnat bhaiâ€™ to the hilt. One peculiarity of Jamshed was that he could tunnel into his character. In fact, â€˜Uncle urfiâ€™ was written with the brilliance and detail that was synonymous with Haseena Moin. Cast included Shakeel â€“ Qurban Jilani and Azra Sherwani. Hasnat bhaiâ€™s repartee â€˜Chakku hai meray paasâ€™ and â€˜Afsheen, tum samajh naheen rahi ho, chacccha urfi ko pata chal gaya to bari garbar ho jaye geeâ€™, are still fresh in the minds of television viewers. Likewise, one marvels at the spectacle as one watches Jamshedâ€™s treasured splendor throughout the drama serials. Particularly, his repetition of â€˜Zoar kis pay huaâ€™ and â€˜Qatai naheenâ€™ in two different drama serials.

Bad luck, in the beginning of 2005, Jamshed was diagnosed with a brain tumor. From March 2005 onwards, his health deteriorated rapidly. Tragically enough, the tumor also affected his eyesight to an extent that in his last days Jamshed lost his eyesight. Jamshedâ€™s affliction came to an end in the wee hours of Wednesday morning, August 24, 2005, when he breathed his last. May his soul rest in peace. He was sixty-three years of age. Jamshedâ€™s funeral prayers were held at the Bait-ul-Mukarram mosque in Gulshan-e-Iqbal, Karachi. He was buried in his ancestral Khursheed pura graveyard located in the vicinity of Hub.
Disclaimer: As an encyclopedia, pakpedia.pk's articles contains shared information which has collected from different sources and people. We welcome everyone for corrections and updates, Thank you.

Farooq Qaiser is one of the iconic names which wil

Bilal Lashari is a very prominent name in the fiel

Faisal Rehman is a beautiful face of the Pakistani