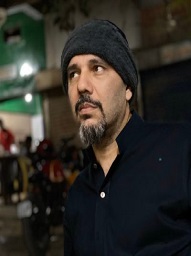 Â Â Â Â
Jami, who is also known as Jami Raza, is a talented and successful personality of Showbiz. He is a Pakistani filmmaker and music video director. He is known for directing amazing Pakistani movie 'Moor' for which he bagged Best Director Award in Lux Style Awards. This article has all the information about him, including Jami Biography and Jami Movies. 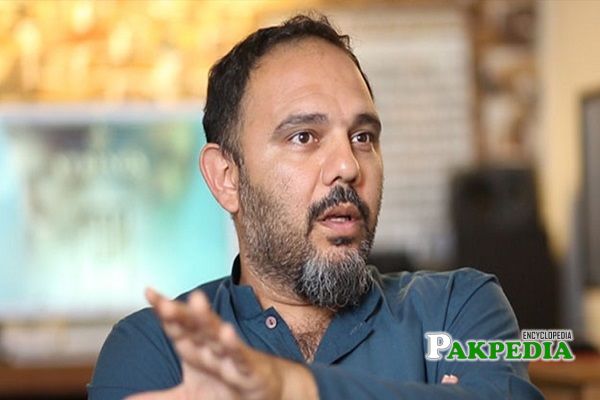 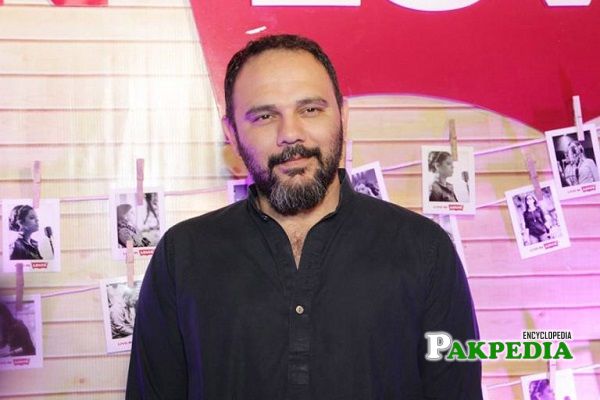 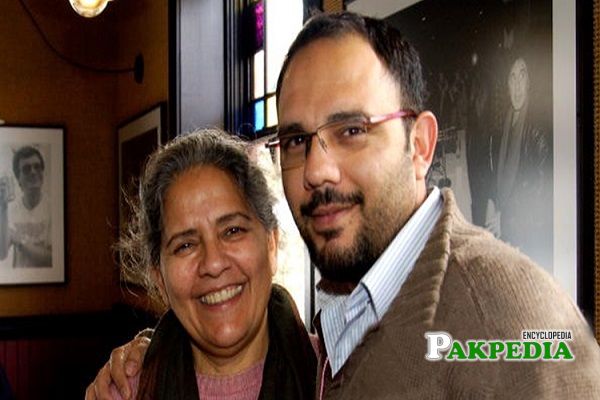 Jami with his mother 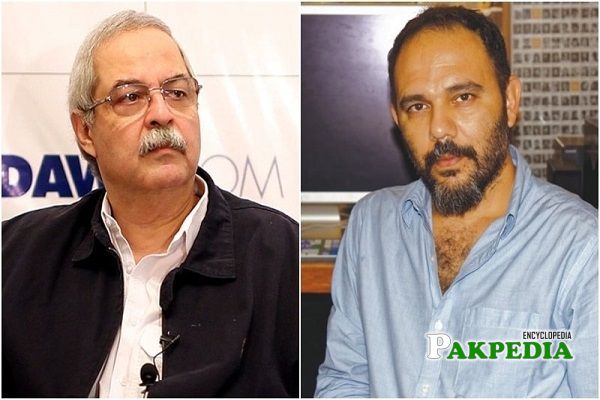 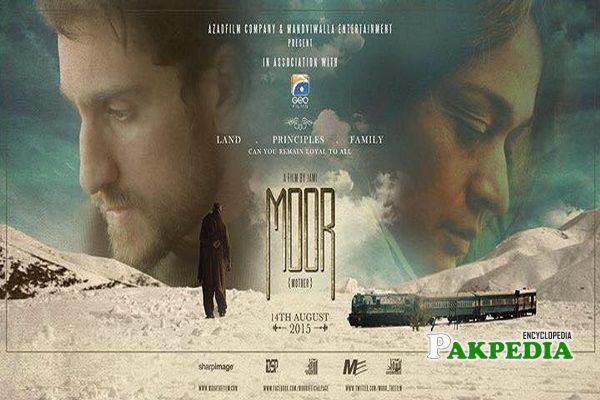 Jami Raza, or Jamshaid Raza, who is known as Jami, is a remarkable Pakistani filmmaker and Music Video Director. He has directed all-time successful Pakistani films and has likewise directed amazing Music Videos. His talent and hard work reflect in his movies and Videos. He is one of the strong and astounding personalities being to the media industry. He is a man of creativity who has a passion and determination in achieving his goals of life.

He was born on 7th March 1972 in Karachi. For higher studies, he also lived in abroad. Currently, he is residing in Pakistan in Karachi city.

After completing his schooling, he went to California for higher studies. He has a degree of bachelor in filmmaking that he acquired from Art Center College of Design in Pasadena, California. He likewise did an internship in an advertising agency during his bachelor.

He had faced the toughest part of his life at a young age when his parents parted their ways. He was quite young at that time. His mother, Quratulain Bakhtiari, who is a doctor by profession, is his inspiration, who motivates him on every step. She is a nominee of the Nobel Peace Prize for her social works. He got married to an Indian Producer in the late 90s. Later they both started a Production House in Karachi.

On 29th December 2019, Jami accused the CEO of the DAWN group Hameed Haroon of brutally raping him. A few months ago, when there was a trend of #Me, Too, he came forward and supported this trend. Jami Raza later revealed that I, too, became a victim of rape in the past without mentioning the name of his rapist. Yesterday he showed courage and took to social media by revealing that Hameed Haroon is his rapist. However, Hameed hasn't given any statement yet.

Tauqeer Nasir is an adept Pakistani actor. He perf

Ali Abbas belongs to a well-known family of the Sh