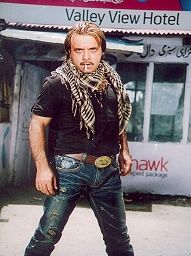 
Jahangir Khan also known as Jahangir Jani is a pashtoon actor. He is quite versatile in his profession. He was born in Khyber Pakhtunkhwa, Province of Pakistan. He has done various projects on Pakistan televison too. Infact he debuted with PTV as a host in a pashto show. 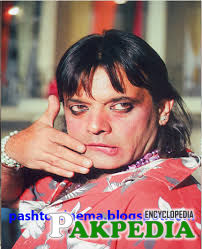 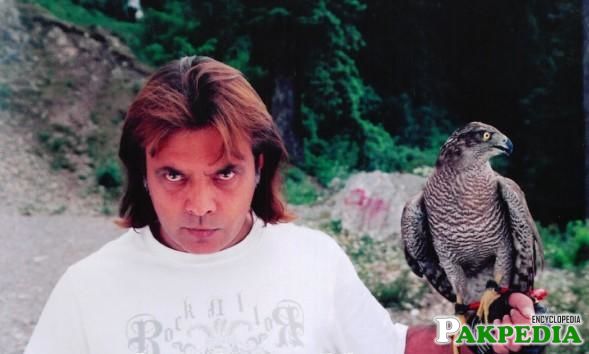 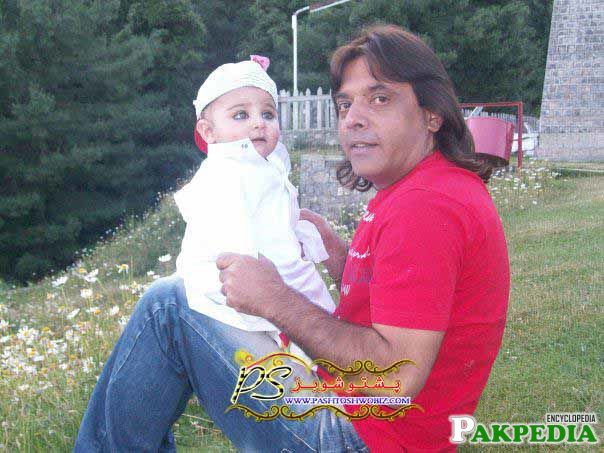 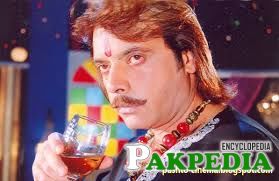 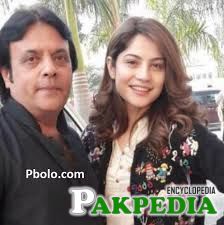 He is also one of the famous comedy actor in pushto tele fils like "newe layla newe majnoon" He is a good actor both in action and comedy. His famous telefils are "sithemgar, lofer, nadan, kunda, badnam, durshall, kala khazan kala bahar, sra jora, majbori, yaar ghadar".  [2] acts 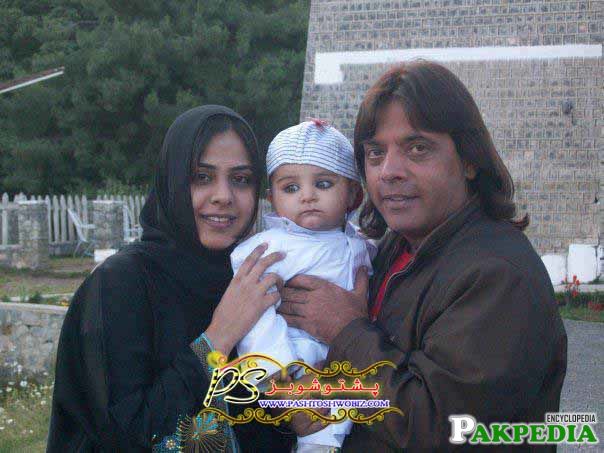 Jahangir Jani is married. The couple has blessed with a cute son.

He has done many movies and dramas and played various different roles . These are listed as under: [3] films

Recently, he has acted in a movie named " Badnam" which is Produced and directed by very famous Arbaz khan.