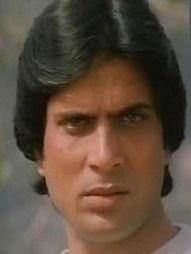 Izhar Qazi was a famous two time Nigar award winner, Pakistani film and television actor and a playback singer, perhaps best known for his resemblance to the Indian film actor Amitabh Bachhan. Among his peers he was known for his modest lifestyle and honesty. His most famous movies are Love In Nepal, Aalmi Jasoos, Khazana and Sar Kata Insaan.[1] Izhar Qazi was famous  actor 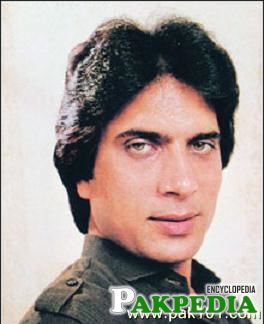 Izhar Qazi was a famous actor 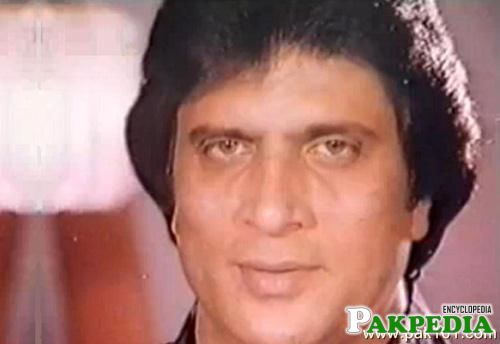 Izhar Qazi was a great legend 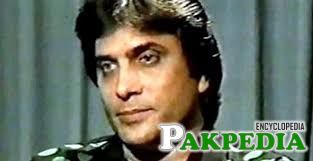 The big name of Pakistan 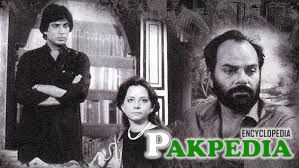 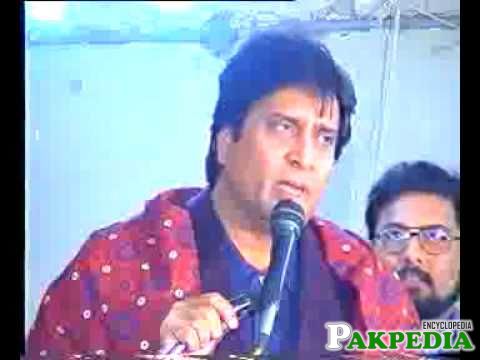 The award-winning actor left his job with the Pakistan Steel Mills when he was lured to Lahore by the film industry, where his talent landed him a large number of roles. During an over two-decade-long career, Mr Qazi worked in more than a hundred films, including the hits Roohi, Baghi Haseena, Bangkok Key Sanam, Manila Key Janbaz, Aalmi Jasoos, Abdullah the Great, Janbaaz, Suhag Raat and Phoolan Devi. He worked opposite almost all the famous heroines of the time, including Babra Sharif, Babita, Kavita, Neeli, Reema, Madiha Shah, Saima and Nadira.[2] Early Career

Izhar Qazi made his film debut in 1986 by starring in Nazar Shabab's Ruby, as the lead actor, which was an instant hit.He excelled in the film despite the presence of veterans Mustafa Qureshi, Shafi Mohammad, Sabeeta and Rangeela. Although Javed Shiekh was cast initially for the lead role, his sudden disappearance from the cast (due to his visit to India with Salma Agha), forced the film distributor Satish Anand to send Izhar Qazi to fill the gap left by Javed Sheikh. During this time Jan Mohammad, another Pakistani film director, grew fed up with Javed and replaced Javed's role with Izhar for his film Bangkok ke chor. In only his third movie, Izhar acted opposite Shabnam (Pakistan's top film actress at that time) in a unique young-to-old character role. Most of his films were in Urdu but he also appeared in double version Urdu-Punjabi films, besides acting in his only Pushto film, Ghunghru do Kalashankoff, opposite Salma Agha.[3] Early  Career

Soon Izhar made a successful partnership with director Jan Muhammad and released hit films such as Manila ki bijlyan, Roop ki rani and Choron ka baadshah. He also made a successful acting pair with the late Sultan Rahi, releasing a series of successful Punjabi films such as Abdullah the great, Irada, Gujjar baadshah, Lahori baadshah, Pajero group, Ghunda and Dilari. Hence he was more of an action hero than a romantic one. Qazi's role in Sakhi baadshan and Bakhtawar, both earned him the prestigious Nigar Awards twice. He also received the National Award for best actor for his role in Masood Butt's Chiragh Bali.[4] Partnership with director

Izhar Qazi made his showbiz debut in 1982 by starring in Fatima Surraiyya Bajia's family television drama serial Ana.In one of the middle episodes of Ana in which he appeared for the first time, Izhar didn’t deliver a single dialogue. But his mere appearance on the screen and resemblance with Amitabh caught the eyes of every viewer in Pakistan. Debuting alongside another newcomer, Mehreen Ilahi, as the young romantic lead and proving his mettle opposite veteran television performers Shakeel and Ghazala Kaifi, Izhar became a household name through his first TV serial. His credentials were further strengthened by excellent acting in the serial Daira and Gardish, again standing out in presence of Shakeel and the late Pakistani actor Saqi.[5] Showbiz debut in 1982

Qazi's last acting role before his retirement was in the private TV serial, Pani Pe Naam, aired on PTV for which he received a nomination in the best actor category of Lux Style Awards in 2004. Soon after achieving moderate television success, Izhar Qazi played a gamble by leaving his job and venturing into films and remarkably again achieved instant Lollywood stardom.[6] Qazi's last acting role

The 50-year-old suffered a severe heart attack in his Gulistan-i-Jauhar home . He was taken to a nearby private hospital but the doctors’ efforts were in vain and he died shortly afterwards of heart failure. He left this world leaving a widow, four daughters and a son.His funeral prayers were led by Shaikhul-Hadis Maulana Asfandyar Khan and were held at Gulistan-i-Jauhar’s Masjid-ul-Khair The veteran actor was later laid to rest at the Model Colony graveyard.{:ref:{ Death -  Death }}
Disclaimer: As an encyclopedia, pakpedia.pk's articles contains shared information which has collected from different sources and people. We welcome everyone for corrections and updates, Thank you.

Swaran Lata was a Pakistani film actress. She star

Rahim Shah is one of the most popular and well kno

Rida Isfahani is a Pakistani actress and model. Sh