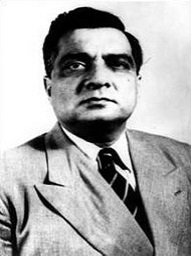 Â Â Â
Iskander Ali Mirza was the first president of Pakistan according to the first constitution of the country. He was also the fourth governor-general of Pakistan who criticized for imposing the first martial law in the country and destabilizing the country's political system. He also selected as the governor of East Pakistan. Mirza was dismissed by Ayub Khan, who appointed as the Chief of Army Staff by Ayub Khan. This article has all the information about Ali Mirza, including Iskander Ali Mirza Biography. 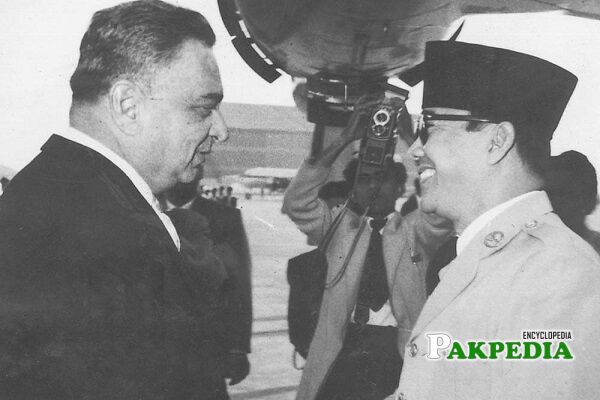 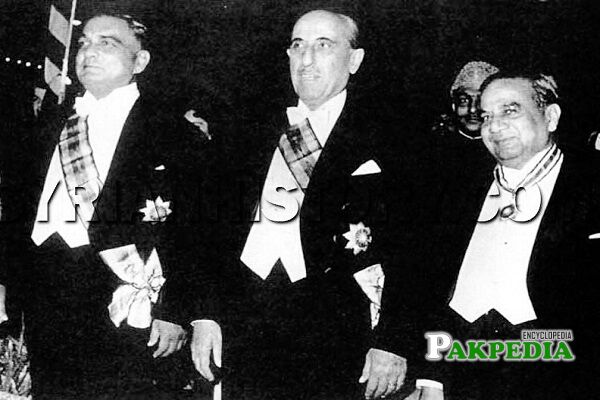 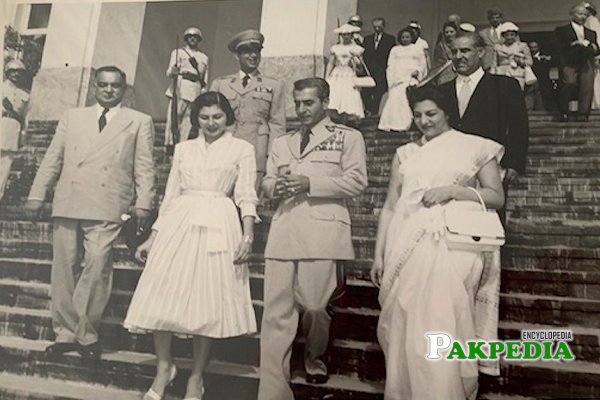 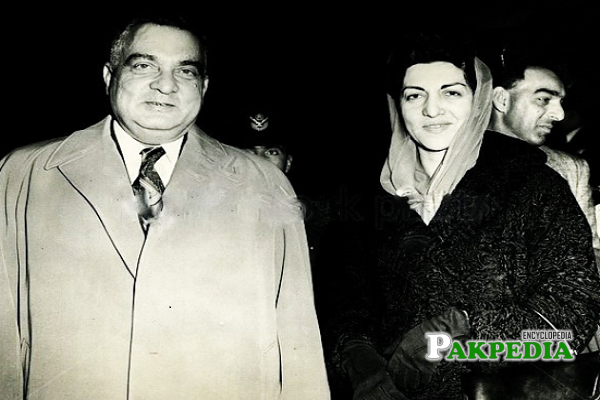 Mirza joined the military before then establishment of Pakistan and had served in the British Indian Army. After the partition of India, he was appointed as the Minister of Defence of Pakistan by the prime minister and later appointed in Bengal during the Language Movement in 1952. In 1956, he elected as the first president of the country. During his governance, four prime ministers were dismissed in only two years, which resulted in his dismissal by his appointed Chief of Army Staff Ayub Khan.

Mirza got his early education in Bombay now Mumbai. He attended the Elphinstone College of the University of Mumbai but later quit it and joined Royal Military College after his selection by Governor-General for Kingâ€™s Commission. He joined the army as a 2nd lieutenant on 16 July 1920.

He was born to an aristocratic family. The family was entitled to Nawab of Bengal and Nawab of Murshidabad. The name Mirza was bestowed to the family to represent royalty. During British India, it was common that people are given names for their services. The family had close ties with the British monarchy. He was born to Fateh Ali Mirza and Dilshad Begum. Sikandar Mirza had two wives named Rifaat and Naheed Begum. They had 6 children.

Before the partition, he made relations with Liaquat Ali Khan and other politicians. Soon after the partition, he appointed as the Defence Secretary by Liaqat Ali Khan. He oversaw military affairs during the War against India in 1947. In 1950, he promoted to the rank of major general; after one year, he appointed as the director of the Department of Kashmir and Afghanistan Affairs. As a Secretary of defense, he also deployed the police in East Bangladesh during the language movement. He also lobbied for the promotion of Ayub Khan despite his juniority.

East Bengal saw political instability in 1954. Mirza appointed as the governor of East Bengal after the approval of Malik Ghulam. Soon he took over the East Bengal government, dismissed the legislative Assembly, and imposed Martial law. He announced that he would use force to establish peace and threatened Maulana Bhashani of shooting him and arrested more than 300 political activists with in the first week. He was soon relieved from his post due to public criticism and appointed as an interior Minister.

He spent the rest of his life in exile in England. Coming from an aristocratic family, Mirza suffered extreme financial problems and lived on a pension. It reported that he once asked his wife that they cannot pay for the treatment and let him die. On 13 November 1969, he died of a heart attack. His burial denied in Pakistan, but he buried in Iran. It is said that after the Islamic revolution, his grave desecrated.

Sheikh Aftab Ahmed is a Pakistani politician who i