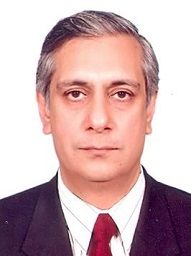 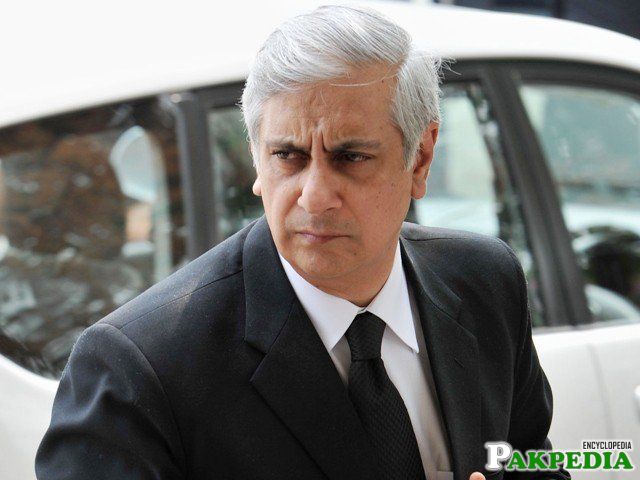 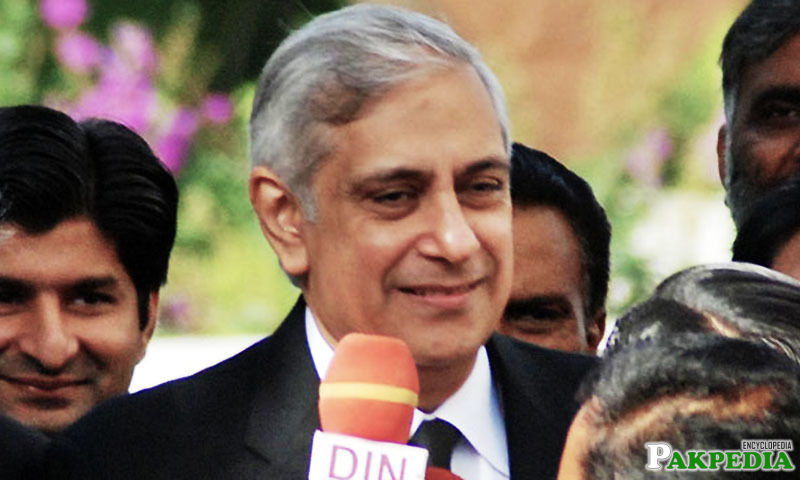 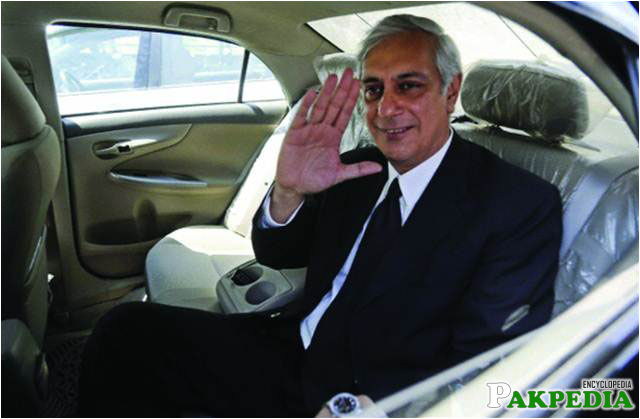 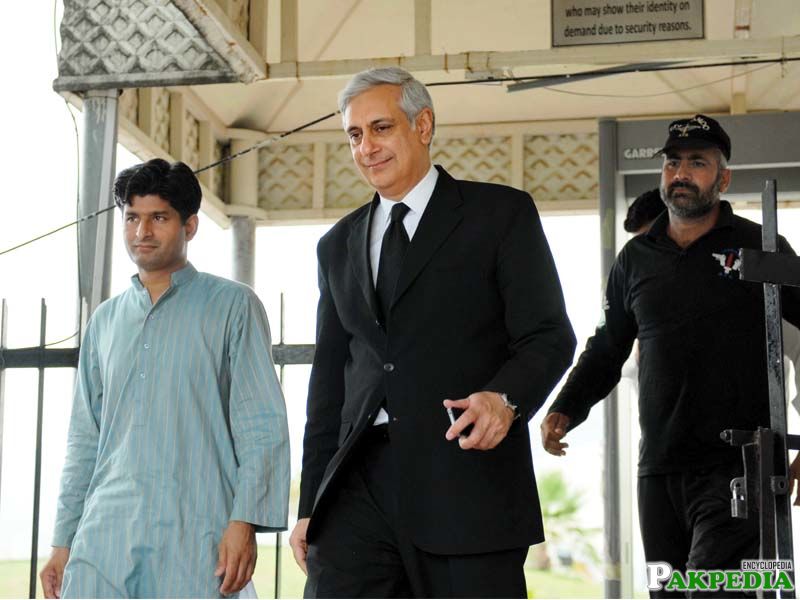 While leaving with Security Guards 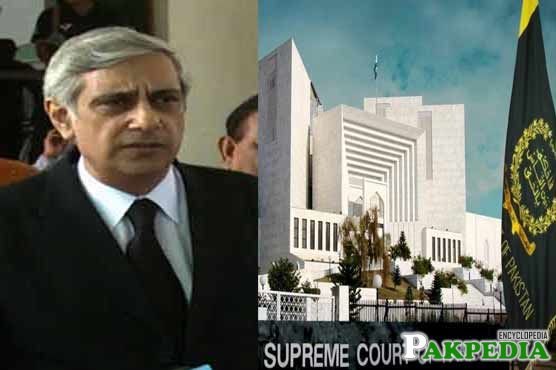 Mr. Irfan Qadir acquired expertise in all branches of legal profession i.e. from a successful lawyer to superior court judge and a high ranking law officer. He possesses rich experience in almost all major areas of law having conducted large number of important cases in the Supreme Court and the High Court well over the last three decades. In Supreme Court itself he has been regularly appearing in important cases for the last more than two decades. He has had a highly successful career both as a lawyer and a law officer. He became an Assistant Advocate General and moved to a senior position of Additional Advocate General in 1990. He also remained a Judge of the Lahore High Court and rendered many important judgments. In December 2003 he was appointed Prosecutor General of Accountability in Pakistan by the President. He is the only Prosecutor General in the country to have completed the three year tenure of this office. In May 2010 the President of Pakistan again appointed him to the post of Prosecutor General for a non-extendable term of three years. In 2010 he was also appointed as Appellate Authority of Pakistan Cricket Board. In March 2012 he was appointed Consultant to the President of Pakistan on Legal Affairs whereafter he became Federal Secretary, Ministry of Law, Justice and Parliamentary Affairs. In April 2012 he was appointed as the Attorney General for Pakistan. He remained a member of International Corruption Hunters Network from 2006 to 2012. He is also a fellow of Icelandic Eva Joly Institute for Justice and Democracy. He is one of the founder members of International Association of Anti-Corruption Authorities which was established in Beijing in 2006. [2] Career Career

Appointed as a New Attorney General

In April 2012 In a show of defiance, the government  appointed Irfan Qadir, well known for his belligerent attitude towards the incumbent judiciary, as the attorney general. Qadir, who was ousted as the prosecutor general of the National Accountability Bureau (NAB) on the court’s order, was recently appointed the secretary of the law ministry, another key office that extends advice to the government on legal matters. He had been replaced by Abbasi who had been a judge of the Sindh High Court under the Provisional Constitution Order of former president General Pervez Musharraf while the judiciary was sent packing. Qadir had reportedly fiercely opposed the restoration of Chief Justice Iftikhar Muhammad Chaudhry and other judges through an executive order by Prime Minister Gilani in 2009. Back in 2010, Irfan Qadir had many controversial interactive sessions with the Supreme Court (SC) judges including raising objections on the legality of the restoration of the judges through an executive order issued by the prime minister, the legality of the July 30, 2009 judgment of the SC and appointment of ad hoc judges in the SC, besides many other direct references to the conduct of SC judges. [3] Attorney General 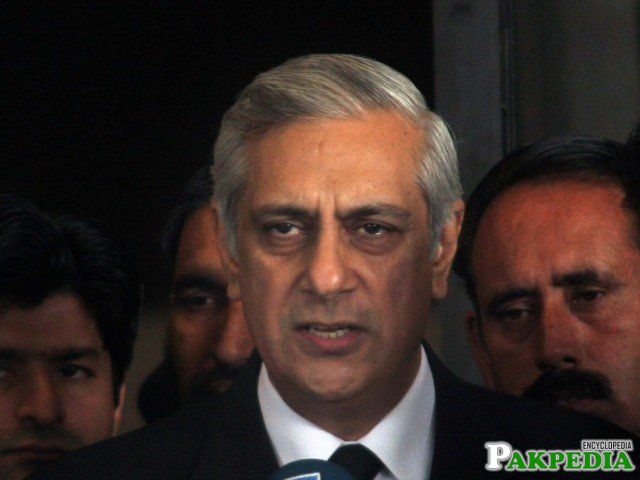 In March 2015 his licence got suspended by the supreme court. The Supreme Court , suspending practicing licence of former Attorney General Irfan Qadir , issued him a show-cause notice to explain why his licence should not be cancelled. The court also sought from the Sindh IGP details pertaining to payment of fees to Irfan Qadir with further direction to explain who paid the fees to Irfan Qadir . Earlier, the IGP told the court that Rs 2 million out of total Rs 3 million had been paid. When the court ordered suspension of Irfan Qadir’s licence , Aitzaz Ahsan who was present in the courtroom regarding his case stood up and said without hearing Irfan Qadir , his licence should not be suspended as it would be too harsh. The court asked Aitzaz he should appear before the court as the lawyer of Irfan Qadir if he was so much concerned about him. [4] Suspension of Licence