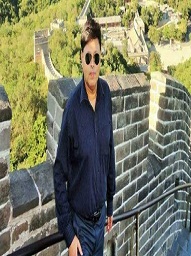 Irfan Naeem Mangi, known as Irfan Mangi served as a Director General National Accountability Bureau Balochistan for many years but recently last month on January 2018 he has been posted as DG NAB Balochistan and soon after his posting he gave a superb entry by calling Nawaz Sharif before NAB. 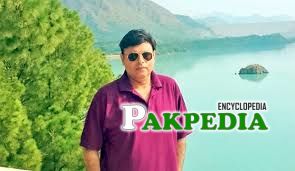 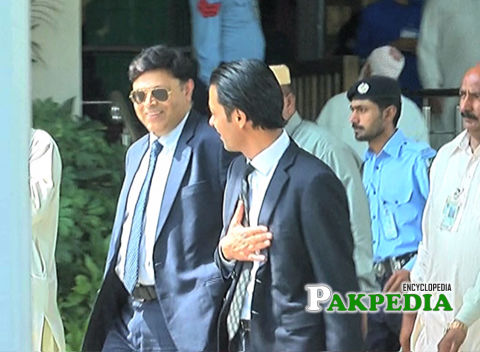 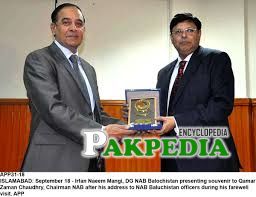 Joint Investigation Team (JIT) member Irfan Mangi on june 2017 submitted a reply to the show cause notice, issued by the National Accountability Bureau. The JIT member, in the reply, requested NAB to keep the show cause notice pending or withdraw it until the investigation team completes its task. Currently I am busy with discharging duties as a member of JIT, he added. I have investigation experience of 14 years before joining the NAB and also honoured with three gold medals over performance. Mangi said that he bagged first position both in the Sindh Public Service Commission and the Federal Public Service Commission. A copy of the reply has also been dispatched to JIT Chairman Wajid Zia. Earlier, Irfan Naeem Mangi, was issued a show-cause notice for ‘removal from service’ on April 25 by the NAB and astonishingly simply two days later an official who was under notice facing removal from service was recommended for inclusion in the important JIT on April 27. Mangi was given a show-cause notice on April 25, 2017 on the orders of Supreme Court of Pakistan because his recruitment was illegal because he was not even qualified for being under-educated and having less experience for the position he was appointed on. [2] Submit show cause notice

Irfan Mangi, who was serving as Director-General National Accountability Bureau (NAB) Balochistan, has been posted as DG NAB Rawalpindi. A notification has been issued on Tuesday 30th January 2018 in this connection. Mangi, who replaced Nasir Iqbal, was also part of the joint investigation team ordered by Supreme Court to probe former Prime Minister Nawaz Sharif’s assets in the Panama Papers case. Iqbal is facing an investigation by the body on the directions of the chairman and was transferred to NAB headquarters, the notification said.\ He was also overseeing corruption references against the Sharif family, which were filed by NAB on the orders of Supreme Court in its Panama case verdict in September last year. Moreover, DG NAB Khyber Pakhtunkhwa Brigadier (retd) Farooq was also transferred to NAB headquarters while Director NAB Farmanullah has been appointed in his place. Director NAB Irfan Baig has been appointed NAB Balochistan’s DG. -DNA. [4] posted as NAB

Muhammad Afzal is a Pakistani Politician who is se