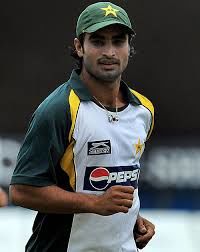 Â Â Â
Imran Nazir is a Pakistani cricketer who is a right-handed batsman. Imran was known as a hard hitter and aggressive opening batsman who always made high scores with a reasonable strike rate. His batting gained attention from his followers because of his impressive hitting. He can hit sixes and to overtake the bowlers. Imran has also been participating as a guest for raising charity funds for cancer patients. He has gone through a joint problem that stopped his cricket career for more than 4 years. This article has all the information about Nazir, including Imran Nazir Biography. 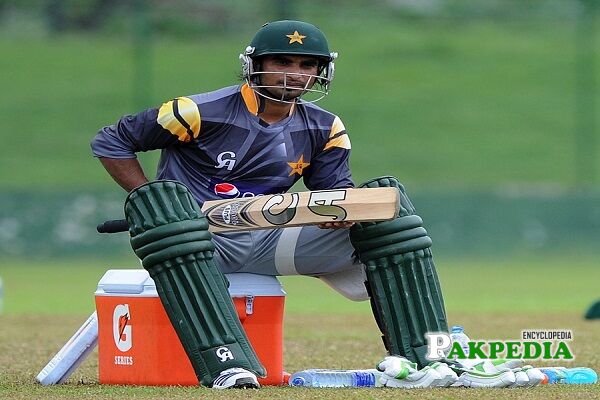 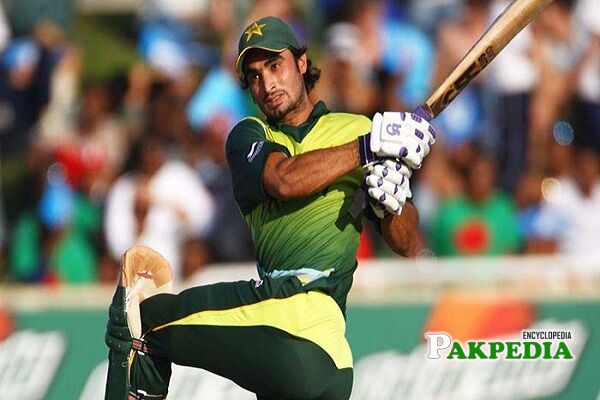 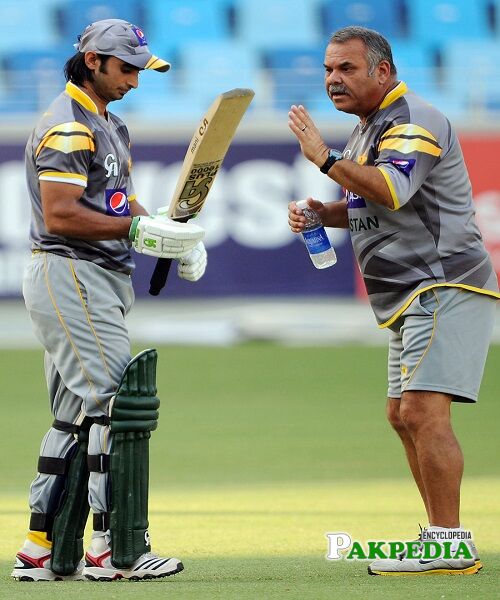 He was born on 16 December 1981 at Gujranwala, Punjab. Currently, he is residing in the same place.

He did matriculation from his hometown in Gujranwala, Punjab.

Imran belongs to a low-income family, his elder brother Mushtaq Nazir was a domestic player in Pakistan. He also has a sister named Maha Nazir. He was a crazy fan of kites and used to fly kites in his childhood, once he fell while flying a kite, so he left flying kites and started playing cricket. Imran spent his childhood in his village Muridko. It was tough to buy his own cricket bat, so he used to play cricket with his brotherâ€™s bat. After that, his passion brought him to a sports shop to purchase a cricket bat at installments.

Nazir initiated his professional cricket with a test match at Lahore. He played for Pakistan under-19s. He was given his first international call when he was a teenager. His hard-hitting batting style games him a chance to play for Pakistan in the year 1999.

His Career came to light when he named in Lahore Badshahs for ICL 2008-09. Nazir listed a record batting performance in the final match of ICL, aa he smashed 11 sixes in 44 balls with a total 111-runs in a single innings. In his 12 games in ICL, he made 392 runs with the highest strike rate of 175.78. Moreover, he won the most sixes title in the Indian Cricket League.