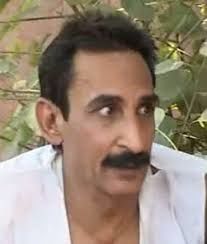 
Iftikhar Thakur is a Pakistani humorist, stage actor and, humanitarian. He has done remarkable work in comedy stage plays located in Lahore. He has shown his acting skills in several telefilms, and stage plays in different languages, including Pothwari, Urdu, and Punjabi. "Maikey Khairu England Series" was a successful telefilm that was well received by the Pothwari and Kashmiri communities. He started his artistic career with a stage play by ZA Zulfi in Islamabad and is still ruling the hearts of fans. This article has all the information about Thakur, including Iftikhar Thakur Biography. 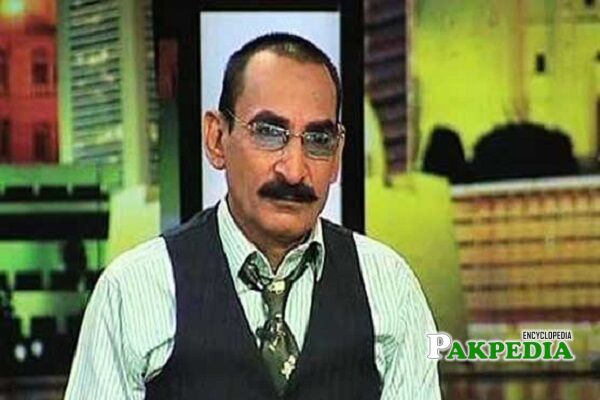 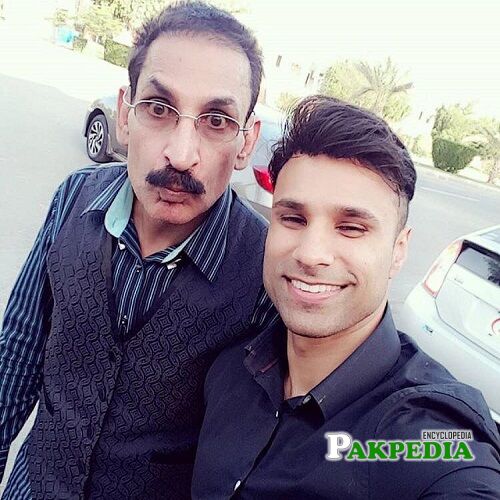 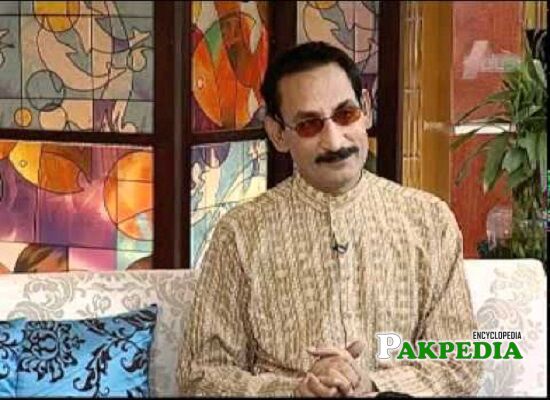 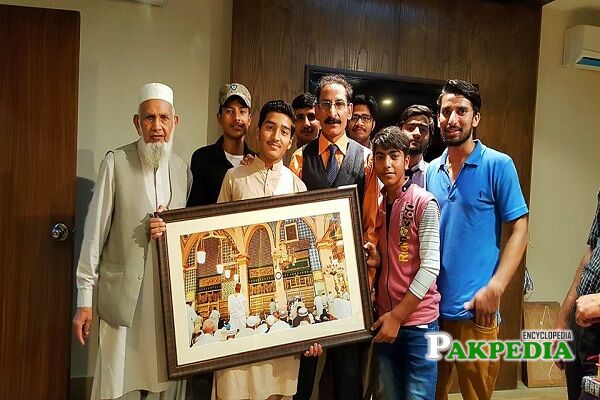 He was born with the name Iftikhar Ahmad Sheikh on 1st April 1958 in Mian Channu Punjab. He is known in showbiz as Iftikhar Thakur, and with this name, he is brightening the name of Pakistan in the whole world.

He has three sons and one daughter. The atmosphere of the family is religious. He is paying full attention to the worldly education of children as well as religious education.

His performance in a famous political comedy show 'Mazak Rat' is very popular among the audience. He adopts different get-ups in this show and receives accolades.

Adeel Hashmi is a famous, talented and a prominent