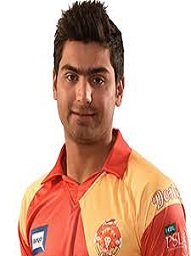 Hussain Talat is a Pakistani First Class Cricketer who gave his best performance in Pakistan Super League 2018.Â He really proved that with Hard work and passion you can achieve your all goals in Life.Â Recently he has been selected for the up coming T20 Series. 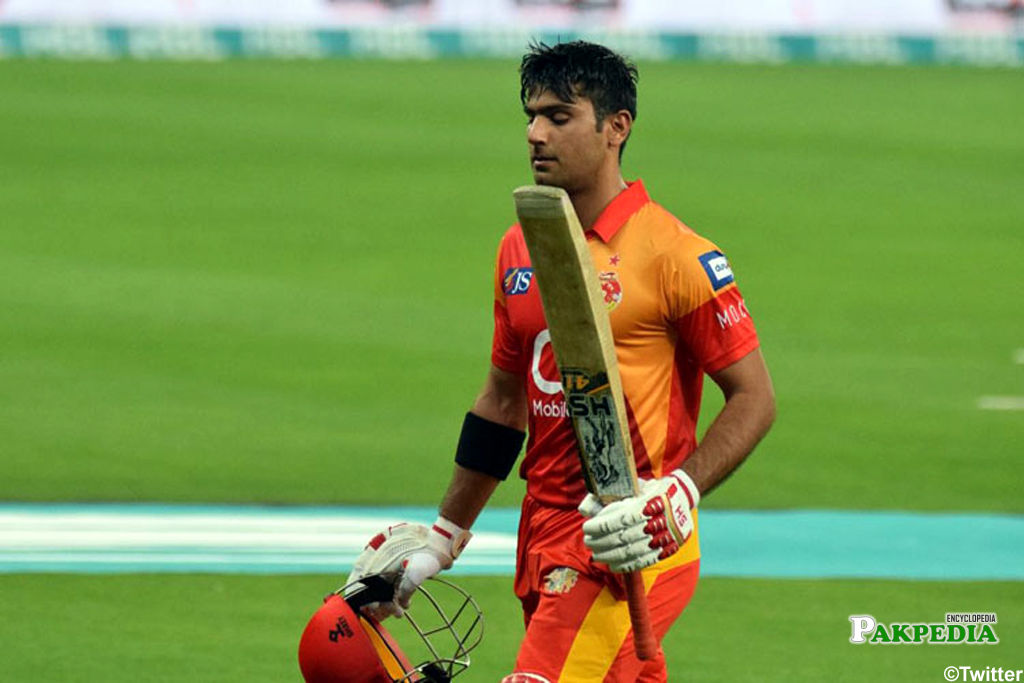 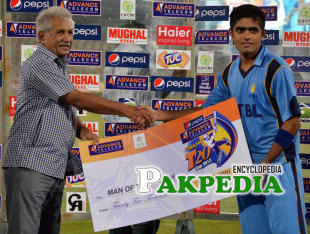 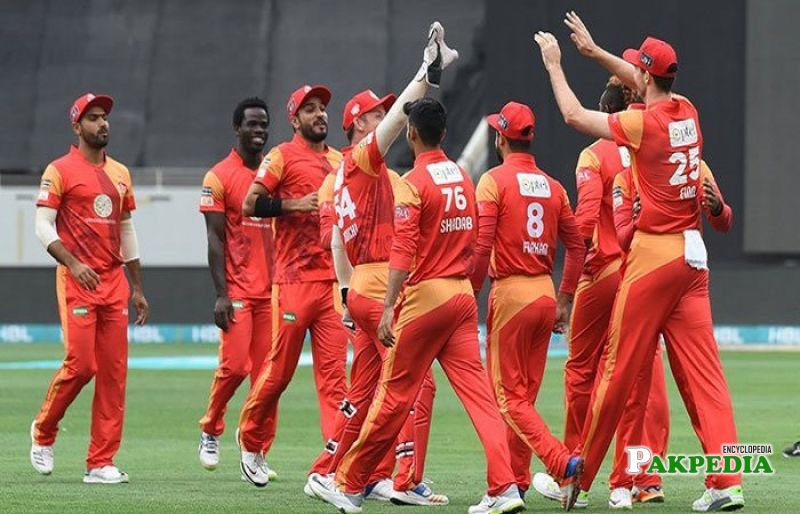 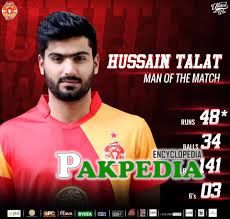 Hussain TalatÂ is a 22-year-old big-hitting batsman from Shahdara, on the outskirts of Lahore, who has made a particularly good start to his career in one-day cricket.Â He became cricketer because his father and his brothers run a sports shop, Ravi Cricket Club, in Shahdara in Lahore. HeÂ used to sell bangles and firecrackers on Eid in front of his shop and also sold threads for flying kites just to keep his livelihood. So life wasn't been so good to him, but he did what he had to do to earn money and never let his passion for cricket go down.Â He grew up playing on cement tracks in Shahdara.Â Â [1] Biography Biography

According to Hussain Talat Pakistan Super League is the best thing that's happened to him. It has not only helped him overcome his financial struggle but played a significant part in his development as a batsman. The exposure he has got is exceptional, people suddenly started to know who he was and it gave him a sense of identity. When he go back to domestic cricket, he know he is from Islamabad United. When you perform well, it just sends out positive vibes all around. With just one performance last year in the second edition, he got a call-up to a national camp for 30 players and then went on to play the Asia Cup for the Emerging Players. The biggest thing, though, is that some four or five years ago, he used to follow players from South Africa, England and Australia and wonder how they can play the way they do, and why we couldn't play like them.Â Â

Islamabad Unitedâ€™s Asif Ali and Hussain Talat have been selected for the upcoming T20 series against the West Indies. The two players have been instrumental in Islamabad Unitedâ€™s win in the third edition of the PSL. Asif Ali and Hussain Talat both performed well with the bat to ensure Islamabad clinched the PSL 2018 trophy. Lahore Qalandarsâ€™ Shaheen Afridi has also been named in a 15-member squad after he impressed selectors with his lethal bowling in the PSL.Â All-rounders Imad Wasim and Rumman Raees will not be able to feature in the series owing to their injuries. Mohammad Nawaz, Shadab Khan, Hasan Ali, Faheem Ashraf, Sarfaraz Ahmed, Ahmad Shehzad, Babar Azam and Fakhar Zaman will also be included in the squad. Mohammad Amir, Usman Shinwari and Rahat Ali have also been called to the camp where they will train with other members of the team. West Indies will play three T20 matches in Karachi against Pakistan. The series will commence with the first T20 to be played at the National Stadium on April 1, 2018.Â [3] Upcoming T20 series