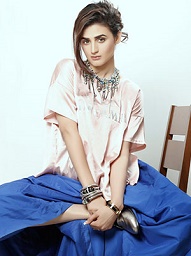 Â Â Â Â
Hira Salman, also known as Hira Mani, is a beautiful Pakistani actress and a Host who is also fond of singing and sing well. She is winning the hearts of people with her powerful performances one after another. She got married to actor and Host Salman Saqib in 2008 and blessed with two sons. This article contains detailed information about Hira Mani biography and Hira Mani family. Did you know that she is daughter in law of legendary Saqib Sheikh? 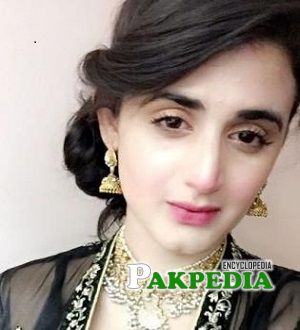 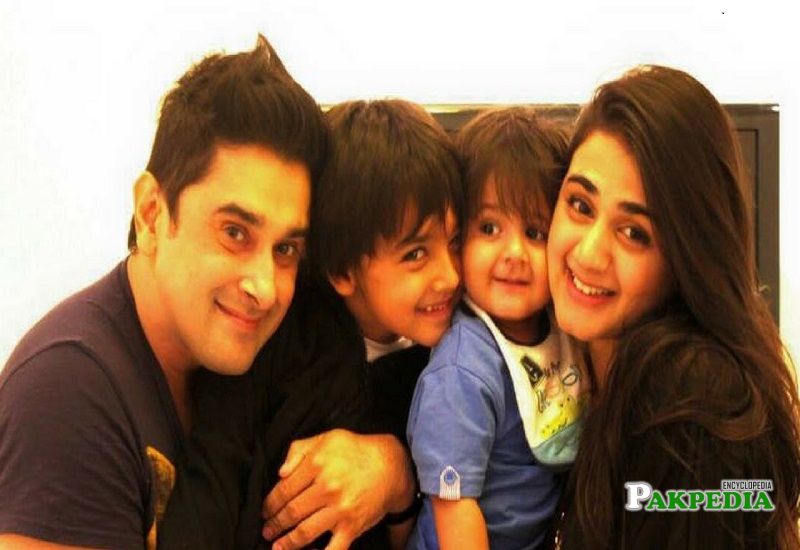 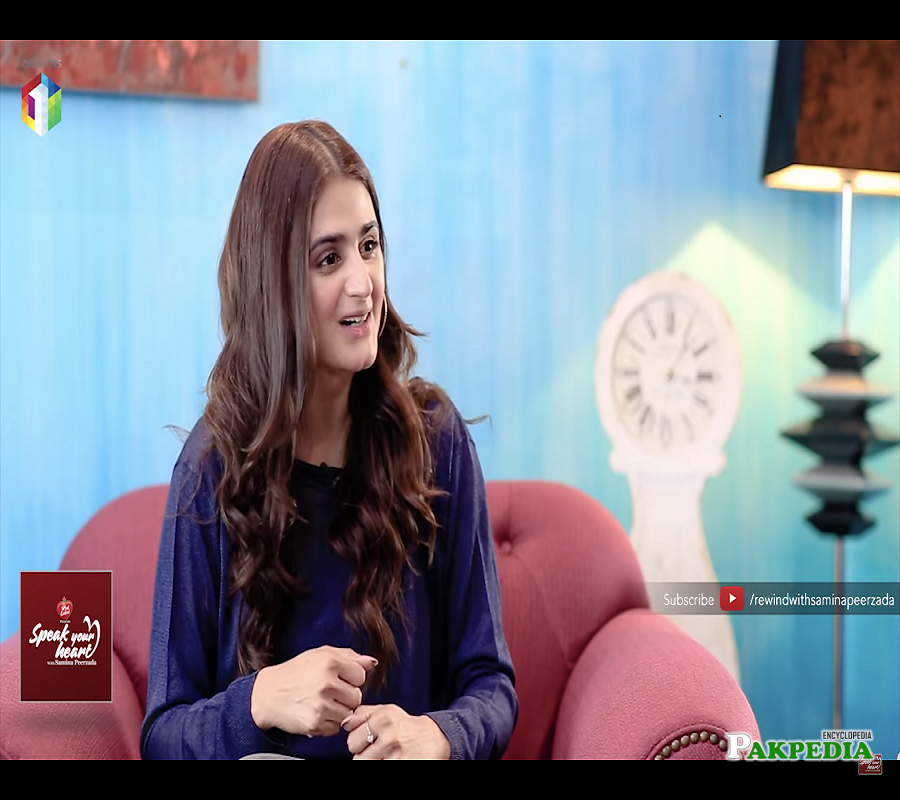 Hira Mani in 'Rewind with Samina' 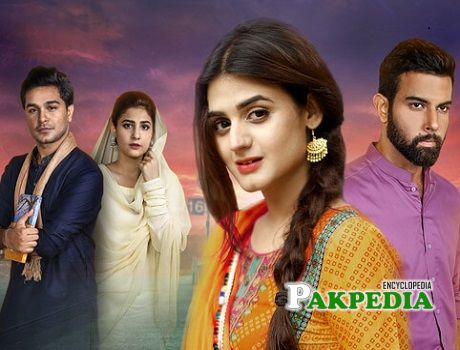 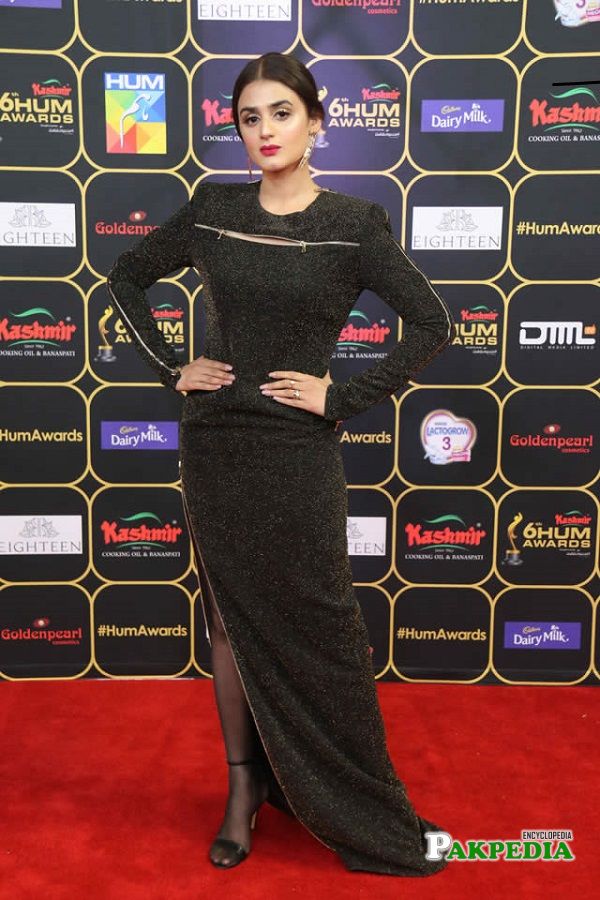 Hira Salman, who is famous as Hira Mani, is a beautiful Pakistani actress who started her career by hosting a show in 2008. The way she has established herself in the industry is worth praising and worth admiring. A girl who is cheerful and has a primitive nature never dreamed of becoming an actress, but destiny decided this for her. Currently, she considered one of the best actresses of the industry who is giving hits after hits and is making a strong position in the Showbiz Industry.

She was born in Karachi on 27th Feb 1989 and currently resides in the same city with her family.

She was born in a middle-class family where her father was a banker, and her mother is a housewife. She is the only sister of her four brothers, for which always remained the center of attention. At the age of 19, she got married to Salman Saqib (Mani), who is an equally well-known actor and a Host and is famous for his comic roles. Her late father in law Saqib Sheikh is one of the proper names of the industry who worked on a radio and a theater for a long time. Her sister in Law Ayesha Saqib also seen in few dramas in the early 1990s, but she didn't pursue acting for a long time and left showbiz. Both blessed with two sons Muzzamil Salman who has also seen in few sitcoms as a child artists with his parents, and her younger son Ibrahim Salman seen in a popular drama serial 'Yaqeen Ka Safar' with her mother.

Hira recently came in a show 'Rewind with Samina' where she disclosed some secrets of her life for which many people mocked her. Some called her; mean while some praised her for her bravery and her sweet and kind nature. She divulged how she cheated her fiancee to marry Mani, whom she loved madly from the start.

He began her career as a TV show have, co-facilitating Hum 2 Hamara Show on Hum TV with her husband in 2010. She has additionally worked with TV One and Geo News as a host. Hira has facilitated a couple of scenes of popular political satire show 'Hum Sub Umeed Say Hain'.