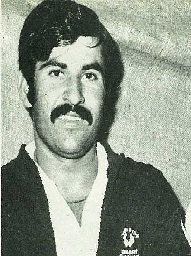 Virtually  unknown to many but a star of the firmament of Squash, Hidayat  Jahan famous as "Hiddy" was shifted from Quetta to Lahore in search of better opportunities to transform his dreams into reality and he did it in his whole squash career. 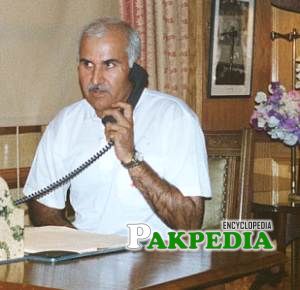 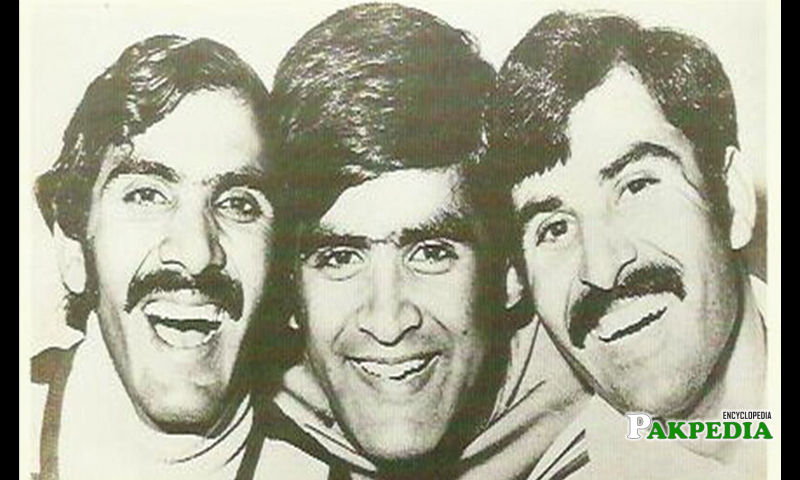 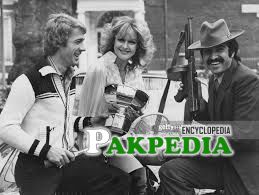 Hiddy Jahan was a leading player on the Professional Squash Association (PSA). He Was born in 1950 on 15th of March in the beautiful city of Quetta, Balochistan, Pakistan. He was a squash player who was ranked among the top-6 players in the world from 1970 through to 1986.

Hidayat had established his name as a veteran player in very start of his career. An example of which is that , Hiddy played an important role in helping to groom the young Jahangir, who went on to become the dominant player in the game in the 1980s. Hiddy was runner-up to Jahangir at the British Open in 1982.

A serious accident almost killed him in 1967. He had been selected to represent Pakistan in squash's first World Team Championship, and was on a train travelling from Quetta to Karachi for the final training camp when he leaned too far out of a railway carriage door and struck his head against a signal post. He was extremely lucky to survive.

Hiddy got banned from Pakistan

In later years of his career after accident, Hiddy has established himself as a top player on the international scene, Hiddy felt that he did not receive proper support from the Pakistani squash authorities. He thus chose to go on a tour of South Africa during the apartheid era for purely financial reasons. For this, he was banned and his passport impounded. As a result, he moved to the United Kingdom in 1978 as he was married to an English wife and settled in Surrey, Hiddy became an England international and is still coaching in south London,(he was able to secure permission to do so partly because of his British wife), and became Britain's top player through to 1984. In the last few years of his top-level career, he played represented England in international competitions including representing England at the 1985 World Team Squash Championships. In recent years, Hiddy has been a very successful squash player in veteran's events. He has won British Open titles at Over-35, Over-40, Over-45 and Over-50 level. [2] ban