Hiba Bukhari is an accomplished Pakistani television actress who has garnered a huge acknowledgement in her short career. Though the quantity of work is less that she has done yet, she never compromised on the quality that made her one of the most loved celebrity. This article has all the information about Hiba, including Hiba Bukhari Biography and Hiba Bukhari Dramas. 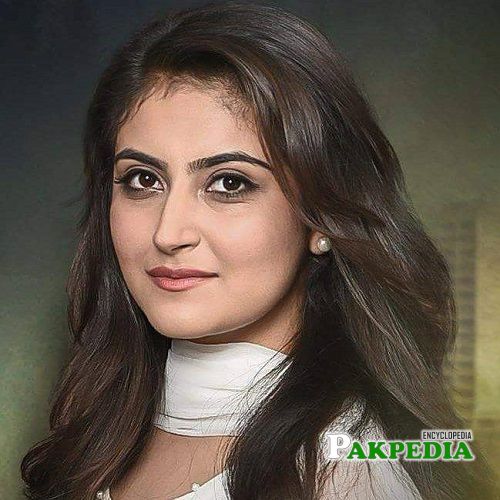 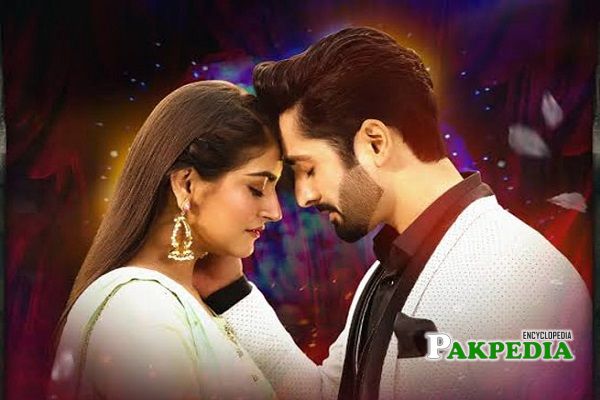 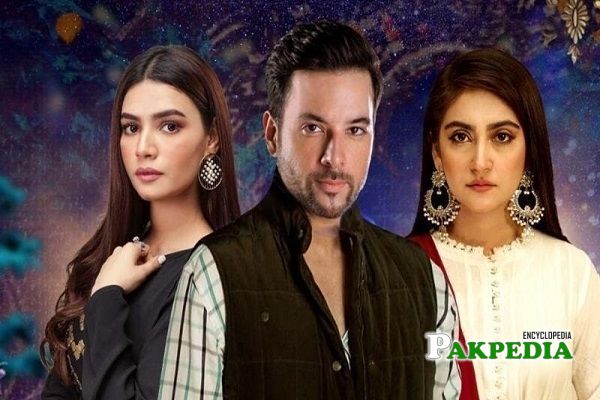 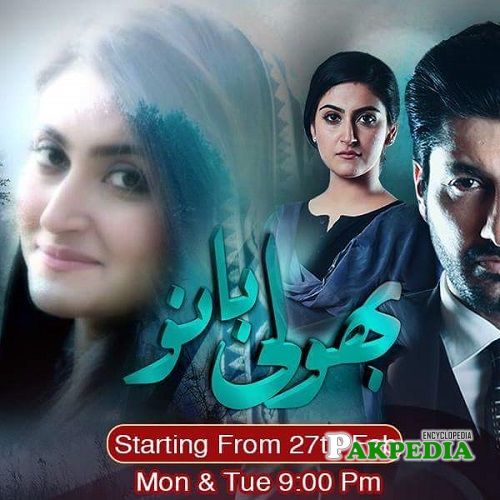 Hiba is a talented and stunning Pakistani television actress who came from nowhere and has won millions of heart with her remarkable performance in every serial. Hiba is known for playing a role of Seemal in drama serial ‘Thori Si Wafa’ for which she grabbed Best Soap actress award. Though she is not very active on social media and social star gatherings, yet she is one of the prominent faces of the Showbiz industry who has achieved a lot without having any links and Showbiz background.

Hiba was born on 29th July 1993 in Karachi. She has spent all her childhood in the same city and currently still living there with her family.

She holds the degree of Bachelor in Commerce that she attained from st.joseph college for women. Soon after completing her education she made her debut in Showbiz.

Hiba belongs to non-artistic background. Her father is a businessman and mother is a teacher by profession. She is the youngest child of her family who had to convince her family for joining Showbiz. She has two elder brothers and one elder sister. Hiba is unmarried and fully focused on her career.

Hiba started her career from the theatre. After doing theatre shows, she got selected in auditions among many girls. Hiba made her debut with a side role in drama serial ‘Teri Meri Jodi’ opposite Sami Khan, Maham Amir and Hina Khawaja Bayat. Though her role was not prominent in the serial yet, it became a turning point in her career, and she started appearing in various serials. Hiba did exceptionally well in drama serial ‘Thori Si Wafa’ for which she honoured with the best actress award. Later her drama serial ‘Silsilay’ opposite Muneeb Butt and Momal Sheikh gave her more recognition, and she became the talk of the town.