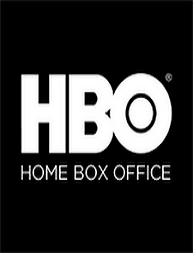 Â Â Â Â
HBO Asia (formerly known as MovieVision, officially launched on 1 May 1992 and officially dissolved on 31 May 1995) is owned by HBO (a Time Warner company). The Singapore-based broadcast network offers a bouquet of channels and services including 24-hour commercial-free subscription movie channels in standard-definition and high-definition â€“ HBO, HBO Signature, HBO Family, HBO Hits, Cinemax and Red â€“ as well as HBO Go and HBO on Demand. HBO Asia is also the exclusive distributor of BabyFirst in Asia.Â [1] HBO Asia formerly known as MovieVision 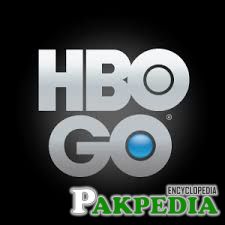 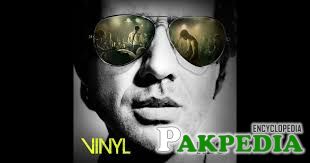 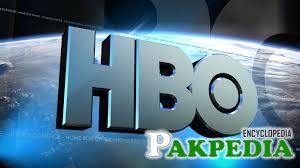 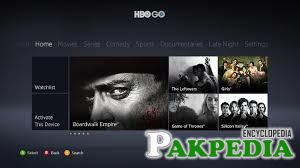 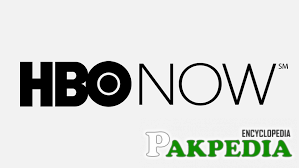 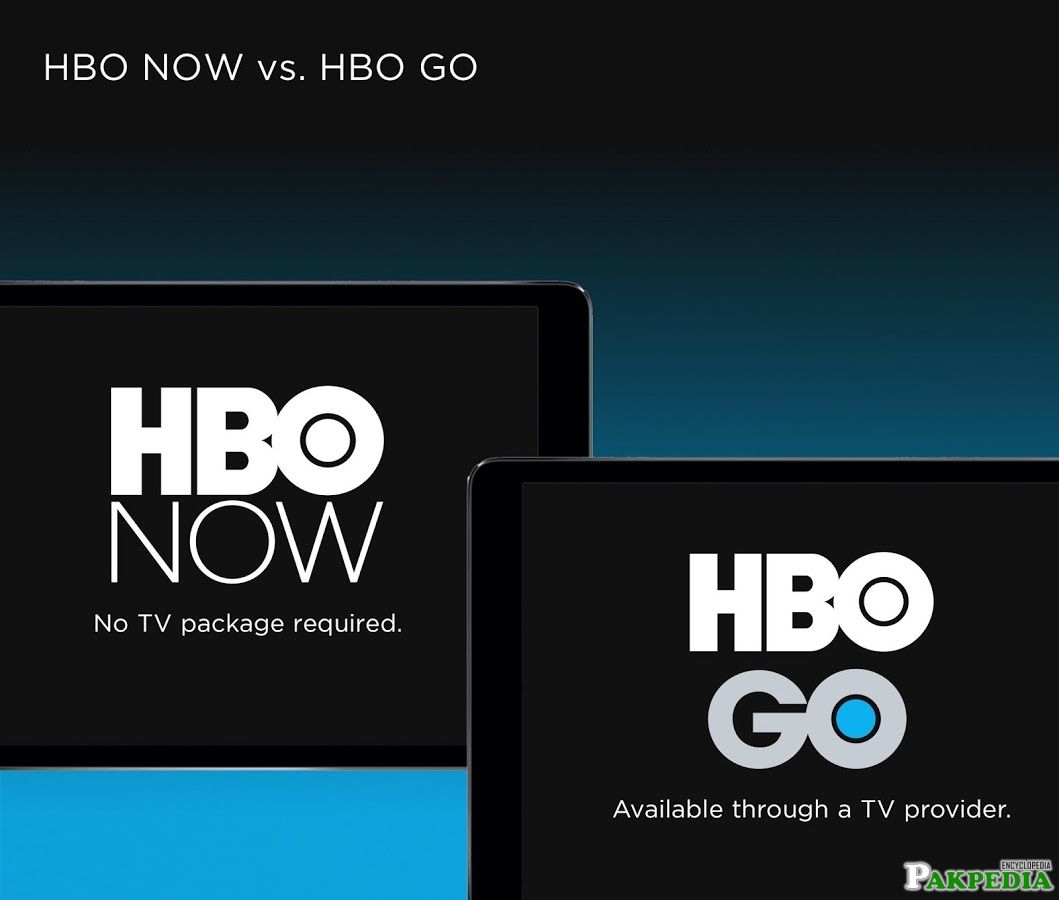 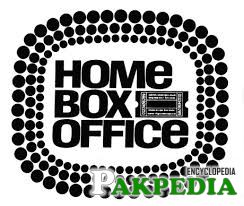 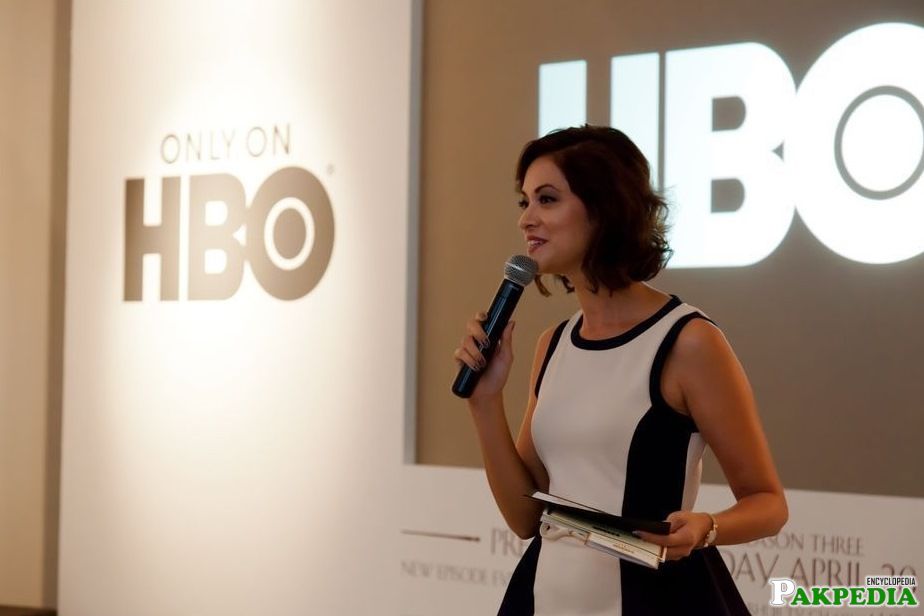 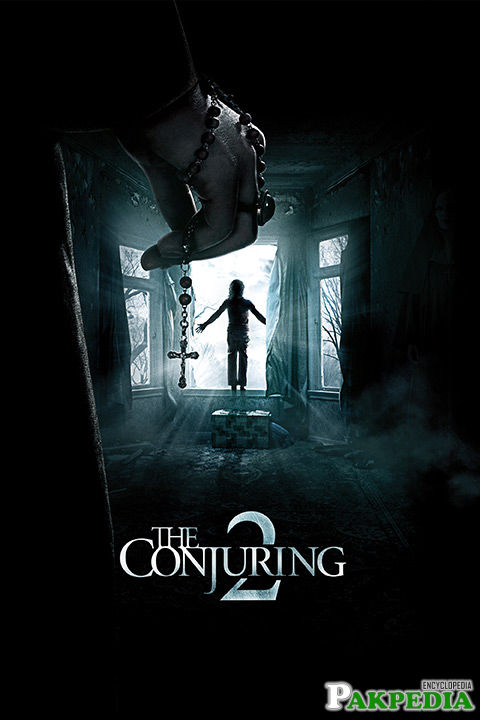 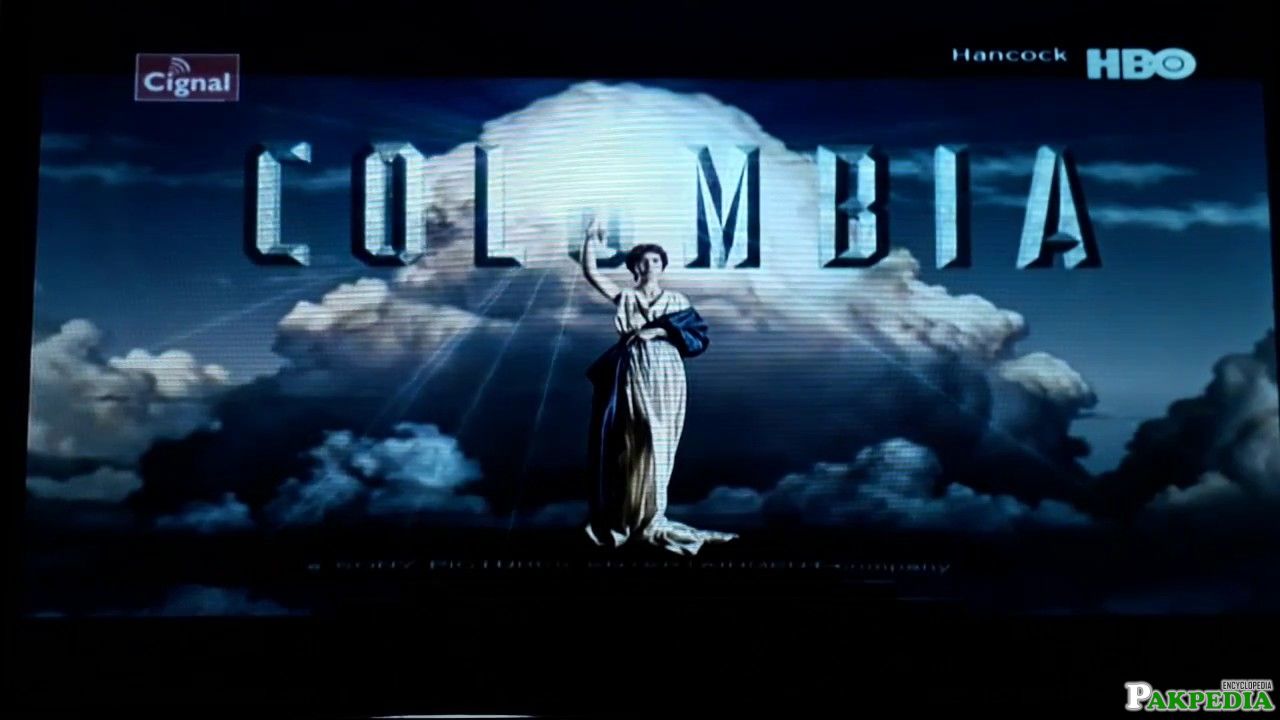 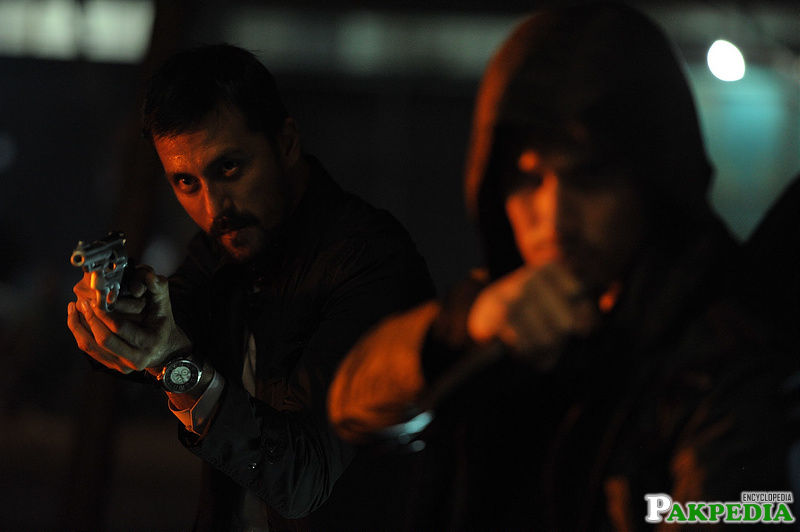 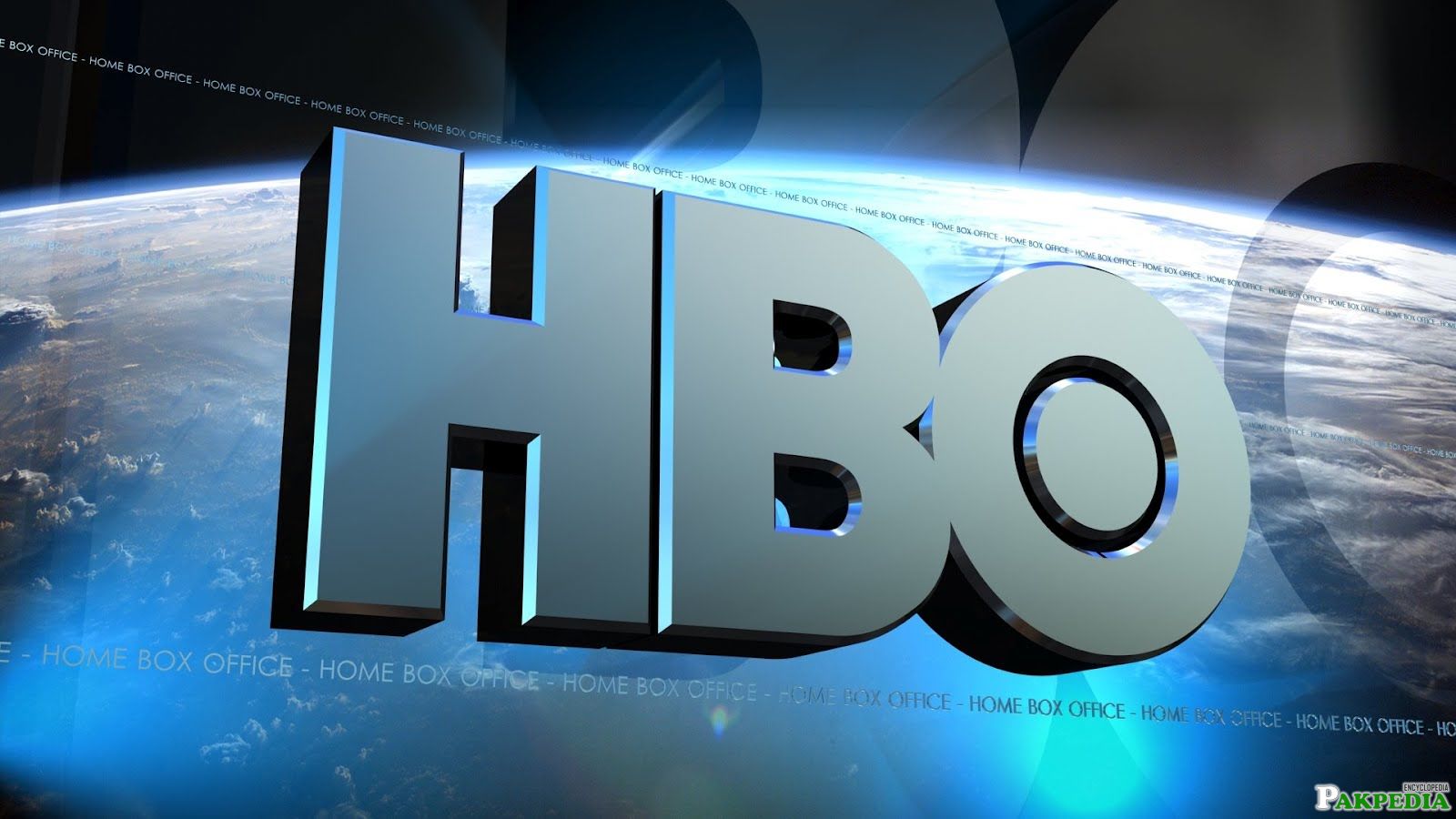 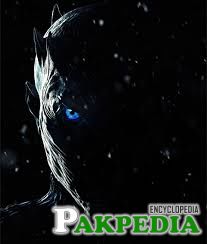 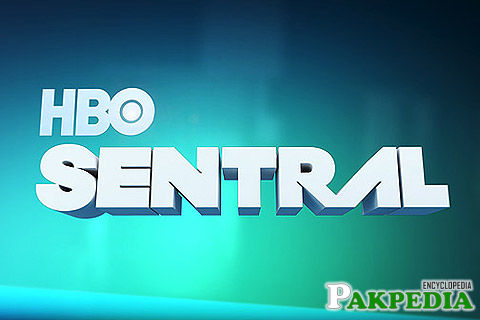 In April, HBO Asia announces the live simulcast of its Original content, starting with season five of Game of Thrones premiering in Asia same time as the United States. HBO Asia is heavily censored in South East Asia, with many shows such as Sex and the City, The Sopranos, Entourage, The Wire, Hung, Girls, True Blood, Game of Thrones and Boardwalk Empire aired in edited versions; certain programmes are not shown in some territories at all. The HBO-made series Entourage was taken off-air for three weeks by one cable operator in the Philippines pending clearance by MTRCB. The entire series continued to air without disruption on all other Philippines cable operators. In Vietnam, every movie with content which is considered to oppose or distort the Vietnam War, the Vietnam Communist Party or Communism is replaced by a black screen or another film. In addition, if the Ministry of Culture and Information considers a movie has contents of a serious sexual or horrific nature not conforming with Vietnamese society, it will not be aired.Â [5] HBO Asia is heavily censored in South East Asia, 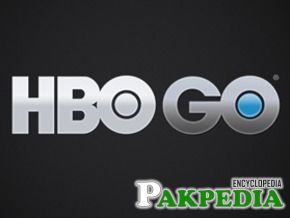 Connect to HBO NOW and watch everywhere. Simply sign up and log in to stream on your computer, phone, tablet, and smart TV. Now available on Sony Playstation.Â [6] Watch Anywhere, Anytime

HBO airs a separate feed with commercial breaks for viewers in South Asia except Nepal (where the Asian feed is carried). The channel is labeled as HBO South Asia and often referred to as HBO India since it specifically caters to the Indian market. All movie promos in this beam are according to IST. This channel is also available to viewers in Bangladesh, Bhutan, Maldives and Pakistan. HBO Asia and Eros International launched HBO Defined and HBO Hits across India on February 21, 2013 on Dish TV and Airtel Digital TV. These channels are commercial-free and available in both SD and HD formats. The content of both the channels include movies as well as most of HBO Original Programming. HBO Defined was shut down on December 31, 2015 while HBO Hits was replaced by HBO HD on September 4, 2016.

HBO Pakistan owned by ARY Group and Turner International Pakistan opened in 2004. HBO Pakistan is also responsible for distributing Hollywood films in Pakistan. HBO Pakistan is a simulcast of HBO India with slight modifications and running in PST. Indian commercials and other advertisements targeted towards India are filtered out in this beam and replaced with Pakistani content, and everything is aired with a thirty-minute delay.

Paigham TV comes with a motive to hold the respons

7 News is a private Pakistani TV news channel, own

Aaj News was initially started on 23 March 2005 by