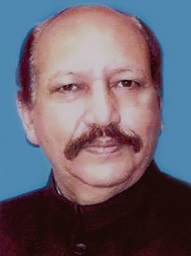 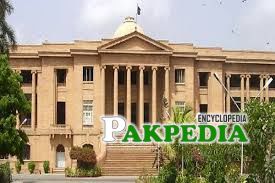 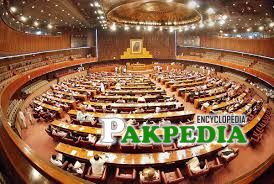 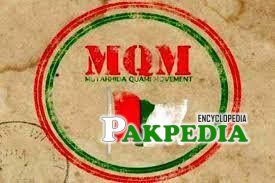 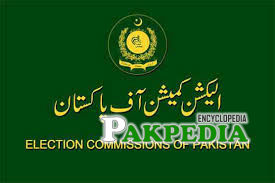 ECP has recieved names of contestants

Justice retired Hssan Feroz was born on 20th of August 1953. His father name is Tehzeeb-ul Islam Jaffri. He is considered among honorable and well-reputed judges of Sindh High Court.

Participation in the International Conferences

Awarded with highest Scouting Award on Exceptional & Distinguished Services by the President and Chief Scout of Pakistan:

In the polling for assemblies in four provinces, 12 each from Sindh and Punjab, while 11 each from Khyber Pakhtunkhwa and Balochistan will contest. In the Senate elections, for Sindh’s 12 seats, 33 candidates will contest. Among those 33, Muttahida Qaumi Movement-Pakistan has 14 candidates, 12 from Pakistan People’s Party and three from Pak Sar Zameen Party. Pakistan Tehreek-e-Insaf and Muslim League-Functional will have one candidate each for seats in Sindh. There will be six candidates contesting for the technocrat seats, which will include PPP’s Dr Sikander Mahindro and Rukhsana Zuberi, Muttahida Qaumi Movement’s Hasan Feroz, Dr Qadir Khanzada and Ali Raza Abidi and PTI’s Najeeb Haroon. [2] Nomination