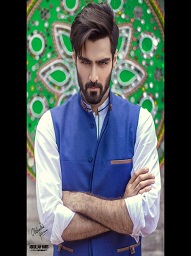 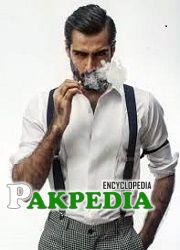 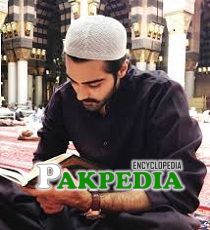 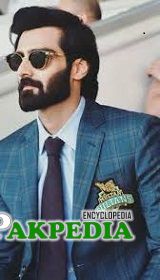 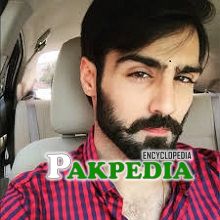 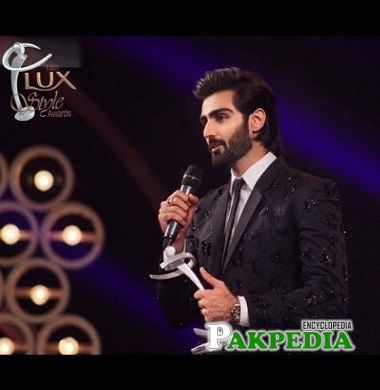 There are many people who want to know who is this handsome and captivating personality who is winning the Best Male Model award consecutively. We came to know about his Balochi background when he announced in an award show after winning an award that he being a Baloch, he had to struggle a lot to become a model. Like many other artists, he also had to scuffle a lot to continue this field of Modeling. His family who is a businessman didn't support his profession at the start. His father is a Sardar of the Lehri tribe in Quetta

He was born on June 24, 1984, in Balochistan but currently, he resides in Karachi due to his work.

He completed his graduation from the University of Karachi and then joined showbiz to pursue his dreams.

Hasnain, the perfect person who makes the vast majority of the Pakistani female populace slobber, is authoritatively taken, starting at one entire year now. Dating a standout amongst the most dazzling on-screen character and model, Sabeeka Imam, the team makes a lovely couple, one that can set the world ablaze with their sizzling science. The disclosure came when Sabeeka Imam shared an excellent video of the team and Hasnain Lehri remarked on how he got butterflies when he saw her; even following a full entire year, to be exact. Many fellow actors gave their wishes to the love birds including Sadaf Kanwal, Ayeza Khan and Alyzeh Gabol as mentioned in oyeyeah.com

He became a part of Modeling in 2014 when he was recognized by a few designers due to his looks. He has worked for different best structure fashioners of Pakistan. He has moreover walked around the slope of an unending structure that demonstrates both national and around the world. He has been a bit of many structure weeks and marriage couture weeks as a model. Pakistani structure shows who has transformed into the substance of campaigns by tremendous name designers like Faraz Manan, Nomi Ansari, and Deepak Perwani.

Begun his career in 2014 he has built up himself as one of the main models working with surely understood brands and fashioners. He is rank as Pakistan's Most Handsome Faces was picked as one of the Top 100 Sexiest Asian Men in a survey directed by Eastern Eye in 2017.

Shanzay Hayat is a bold model hailing from Islama

Amjad Islam Amjad is a renowned poet, lyricist, an

Yasir Hussain is a God gifted man with the skills

Nayyar Ejaz is the famous Television and movie act