Harappa is an archaeological site in  Punjab ,  Pakistan , about 24 km (15 mi) west of Sahiwal. The site takes its name from a modern village located near the former course of the  Ravi River . The current village of Harappa is 6 km (3.7 mi) from the ancient site. Although modern Harappa has a legacy railway station from the period of the British Raj, it is today just a small crossroads town of population 15,000.[1] www.harappa – com The site of the ancient city contains the ruins of a Bronze Age fortified city, which was part of the Cemetery H culture and the Indus Valley Civilization, centered in Sindh and the Punjab[2] Pre-Muslim – Period The city is believed to have had as many as 23,500 residents and occupied about 150 hectares (370 acres) with clay sculptured houses at its greatest extent during the Mature Harappan phase (2600 1900 BC), which is considered large for its time.[3] ISBN 978-0-13-111316-9. [4] World Heritage – Centre Per archaeological convention of naming a previously unknown civilization by its first excavated site, the Indus Valley Civilization is also called the Harappan Civilization. 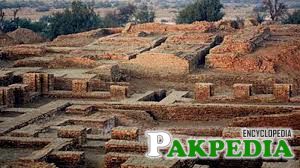 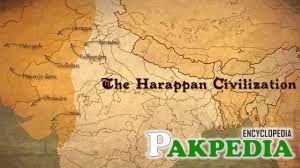 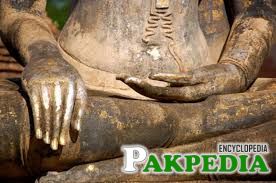 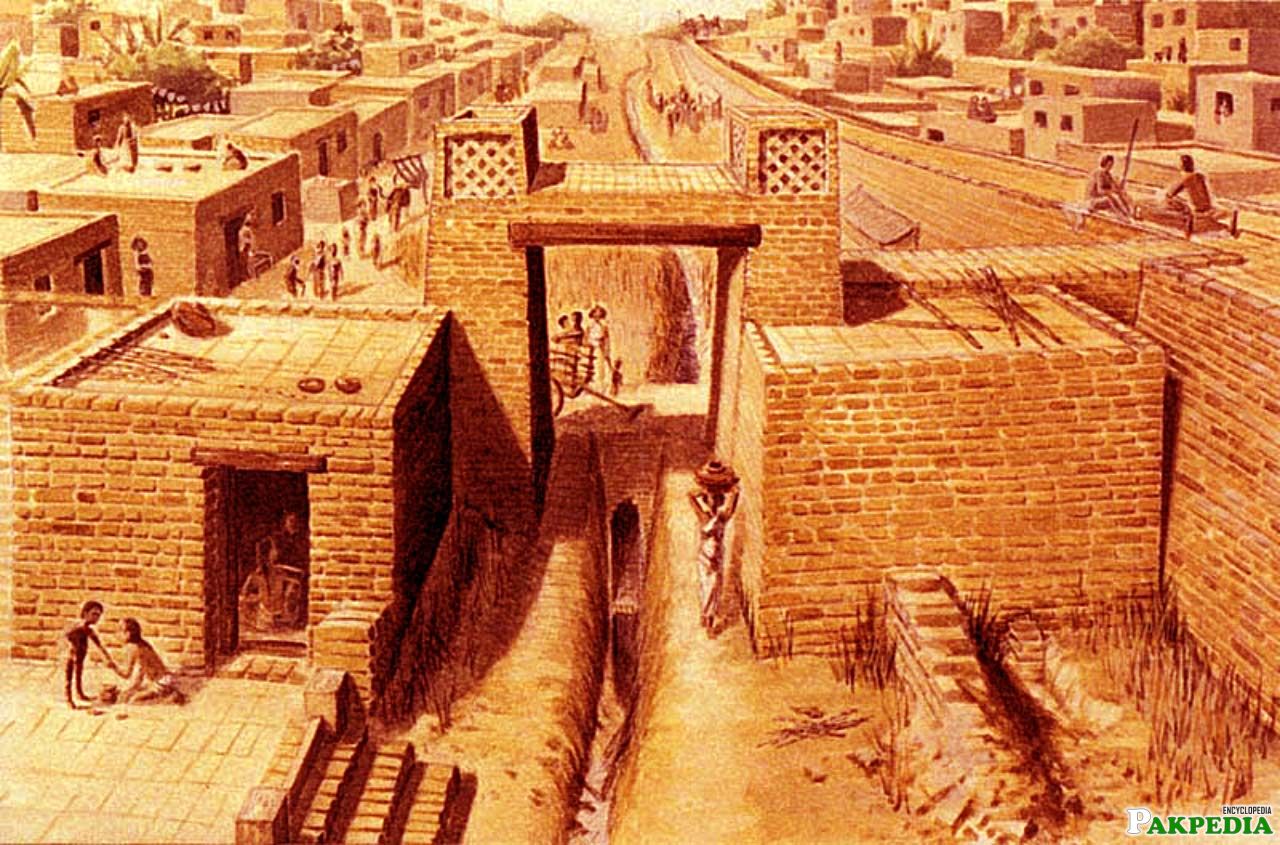 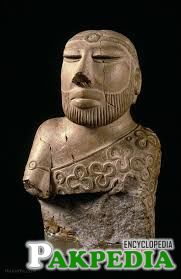 The Indus Valley Civilization (also known as the Harappan culture) has its earliest roots in cultures such as that of Mehrgarh, approximately 6000 BCE. The two greatest cities, Mohenjo-daro and Harappa, emerged circa 2600 BCE along the Indus River valley in Punjab and Sindh[5] Interaction – Evanston The civilization, with a possible writing system, urban centers, and diversified social and economic system, was rediscovered in the 1920s after excavations at Mohenjo-daro in  Sindh near Larkana, and Harappa, in west  Punjab  south of  Lahore . A number of other sites stretching from the Himalayan foothills in east Punjab, India in the north, to Gujarat in the south and east, and to Pakistani  Balochistan  in the west have also been discovered and studied. Although the archaeological site at Harappa was damaged in 1857[6] River. Penguin – India when engineers constructing the Lahore-Multan railroad (as part of the Sind and Punjab Railway), used brick from the Harappa ruins for track ballast, an abundance of artifacts has nevertheless been found[7] Kenoyer – ï¿½J.M The bricks discovered were made of red sand, clay, stones and were baked at very high temperature. As early as 1826 Harappa located in west Punjab attracted the attention of a British officer in India, gets credit for preliminary excavations in Harappa.

The excavators of the site have proposed the following chronology of Harappa’s occupation:

By far the most exquisite and obscure artifacts unearthed to date are the small, square steatite (soapstone) seals engraved with human or animal motifs. A large number of seals have been found at such sites as Mohenjo-Daro and Harappa. Many bear pictographic inscriptions generally thought to be a form of writing or script. Despite the efforts of philologists from all parts of the world, and despite the use of modern cryptographic analysis, the signs remain undeciphered. It is also unknown if they reflect proto-Dravidian or other non-Vedic language(s). The ascription of Indus Valley Civilization iconography and epigraphy to historically known cultures is extremely problematic, in part due to the rather tenuous archaeological evidence of such claims, as well as the projection of modern South Asian political concerns onto the archaeological record of the area. This is especially evident in the radically varying interpretations of Harappan material culture as seen from both Pakistan- and India-based scholars. [8] Archaeolgy – Harappa