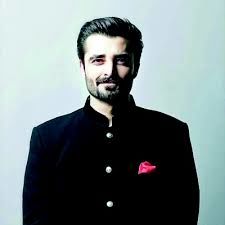 
Hamza Ali Abbasi is the leading name of the Showbiz Industry who is an actor and director by profession and is one of the most cherished actors of the industry because of his looks and acting. He is a son of a Pakistani politician Nasim Akhtar Chaudhry. This article contains detailed information about him including Hamza Ali Abbasi Biography and Hamza Ali Abbasi Dramas. Did you know that he has passed the CSS exam and also worked as a CSS officer in the past? 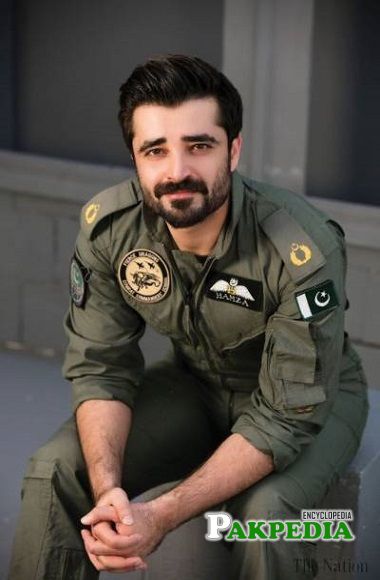 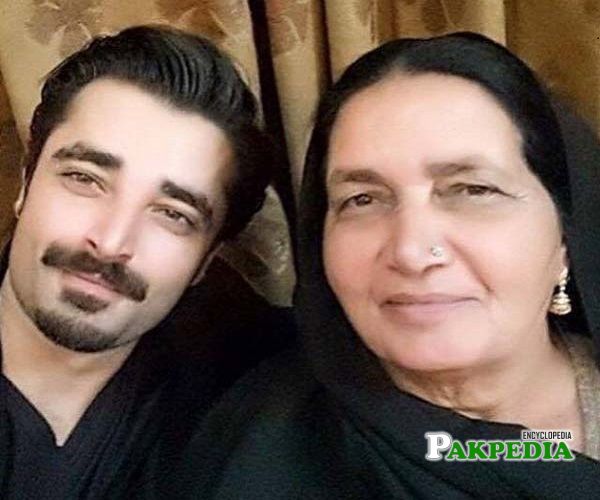 Hamza Ali Abbasi with his mother Hamza Ali at the wedding of Ayesha khan 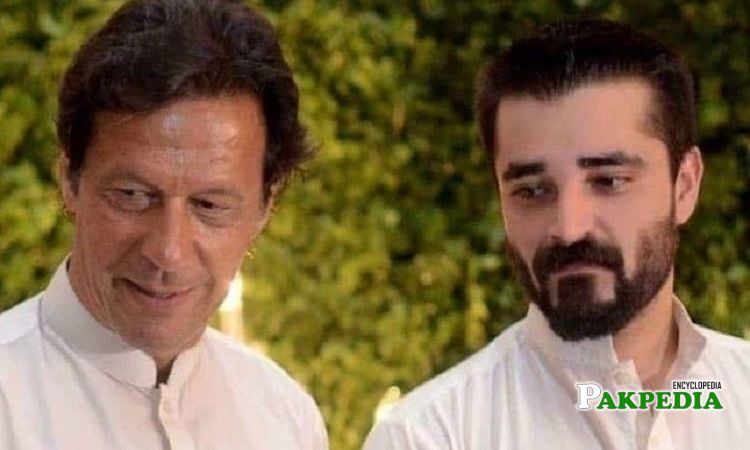 Hamza Ali with Imran khan at an event 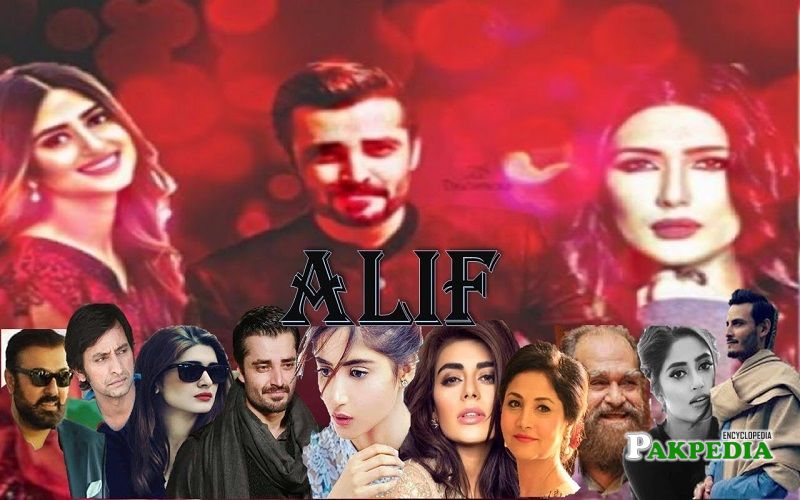 Hamza is one of the most educated, successful and handsome actors we have in the industry who has a massive number of fan following and is very favored especially among girls. He is active in the industry since 2006 and has earned a lot of success and respect with his diligence, his behavior and his talent. Other than an actor and a director he is also a strong supporter of Pakistan Tehreek e Insaf and shares a deep interest in Politics which he developed from his mother who is a politician by profession.

He was born on 23rd June 1984 in Multan where he spent his early life. Currently, he resides in Karachi with his family.

After finishing his schooling and intermediate he went to the United States for higher studies. He did Bachelor's in International Relations from the United States then came back to Pakistan and did masters in the same subject from the Quaid e Azam University Islamabad. He is the only Pakistani actor who has passed the CSS exam and also worked as a CSS officer but unfortunately, his passion for acting didn't let him pursue his career as CSS officer.