Grand Jamia Mosque is a mosque located in Bahria Town, Lahore, Pakistan which is the largest mosque in the country by covered prayer facility and is 7th largest mosque in the World. The main hall of the mosque can accommodate 25,000 worshippers and it has a total capacity of 70,000. It has 21 domes and four 165 feet high minarets. These specifications make it the largest mosque in Pakistan in terms of covered area. Much of the building has been designed by Nayyar Ali Dada. It features marbled floors, tailor-made chandeliers and its ornate halls have been beautified with 4,000,000 mosaic tiles. The tiles have been handcrafted by artisans from Multan. An area on the second floor of the mosque has been reserved for women. The basement of the mosque has been reserved for an Islamic art gallery and a religious school. These will start functioning in a few months. [1] Grand Jamia Mosque in Lahore – Pakistan 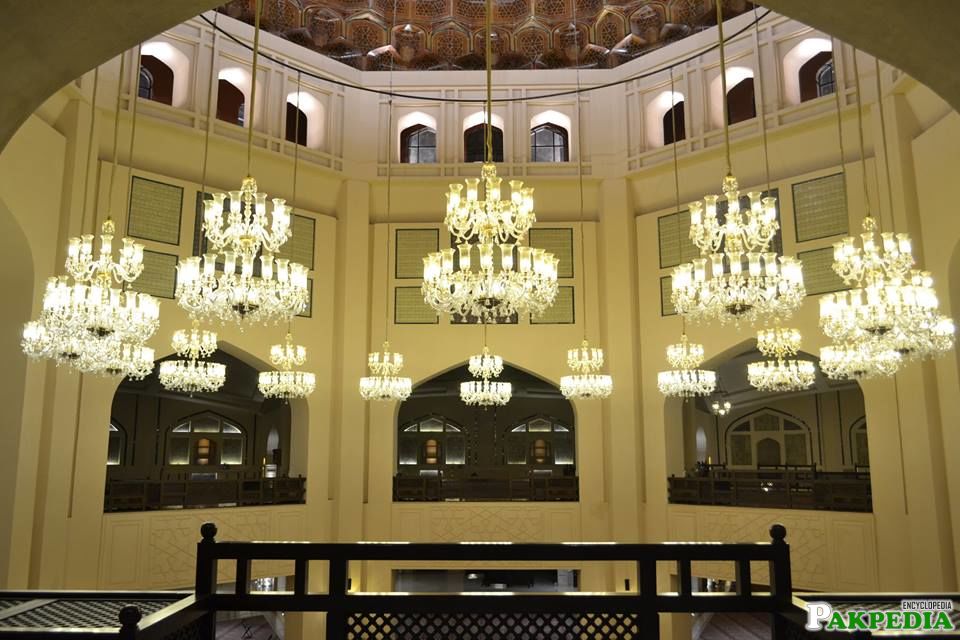 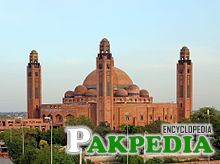 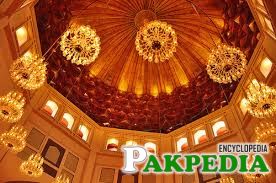 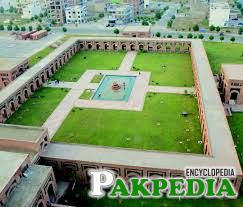 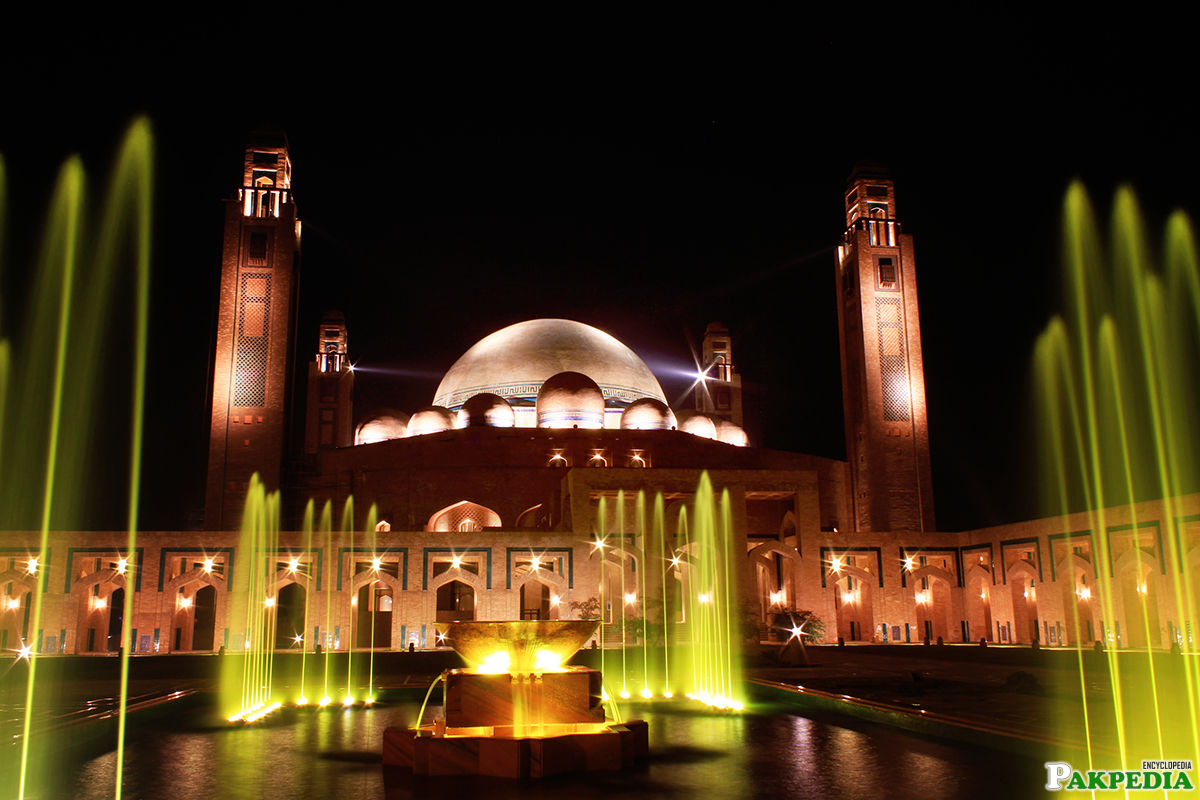 Architecture of The Veil

The base of the entire structure is elevated 20 feet above the ground, with the rooftop elevating to 80 feet and the Grand Dome placed in the center like a majestic crown surrounded by 20 smaller domes. Marking the extremities of the entire structure are the towering minarets standing 165 feet tall, the Grand Jamia Masjid instantly makes a powerful impact on the beholder. The mosque invites you in magnanimously, with 6 arched shape wooden doors and then dazzles you with views of white chandeliers, tile-mosaic and frescos of extraordinary beauty.
The Center Dome is the crown jewel of this magnificent piece of craftsmanship. Rising 40 ft. in height and spreading 50 ft. in width, it gives the feel of royalty to the entire mosque.
The tradition of the usage of domes in Islamic architecture comes from the Dome of The Rock in Jerusalem, which was the first dome built by Muslim Arabs. It represents the vault of heaven and is a symbol of Heavenly transcendence in Islam. [3] Heavenly Transcendence 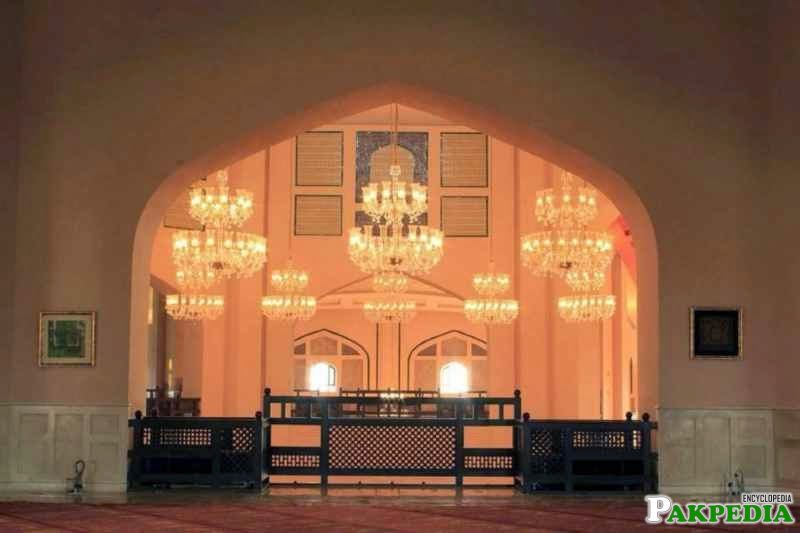 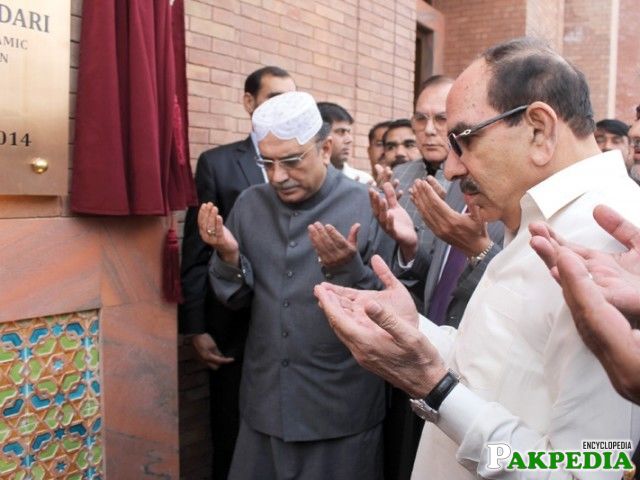