Government of  Sindh  is a unicameral system of government based in the metropolis of  Karachi , Sindh , Pakistan , which stands as its provincial capital. Sindh parliament consists of 168 members who are elected through direct vote and represent their own constituencies. 30 seats are reserved for women and 8 for non-Muslim minority. Government of Sindh consists of several departments each headed by a minister chosen from the elected representative of the assembly on democratic level and a secretary on the bureaucratic level.[1] sindh.gov – pk 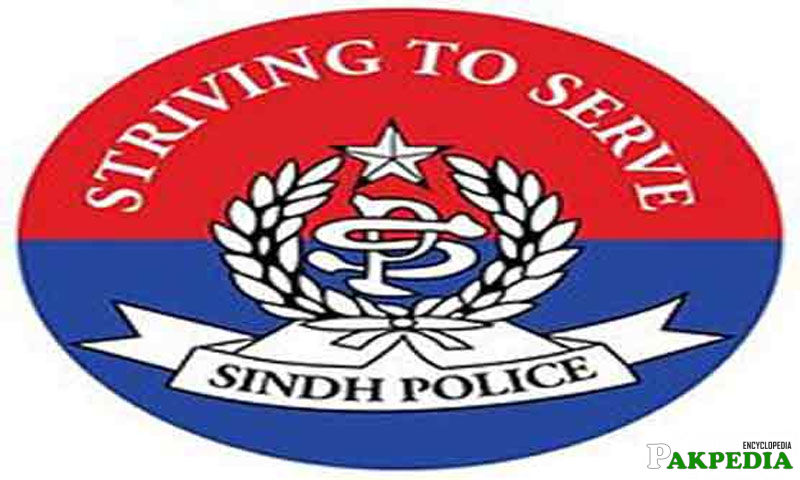 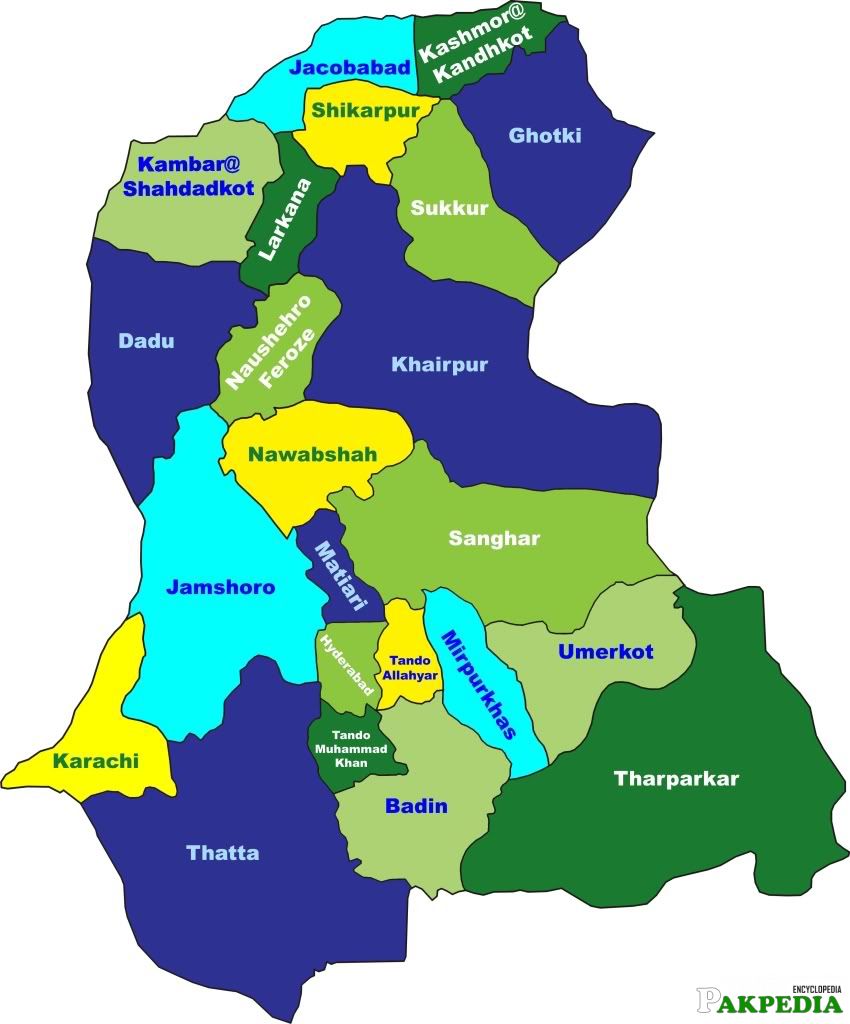 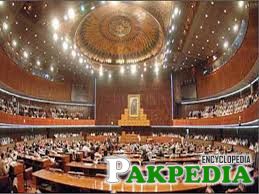 The province of Sindh has been designated after the river Sindh (Indus) which literally created it and has been also its sole means of sustenance. However, the importance of the river and close phonetical resemblance in nomenclature would make one consider Sindhu as the probable origin of the name of Sindh. Later phonetical changes transformed Sindhu into Hindu in Pahlavi and into Hoddu in Hebrew. The Greeks (who conquered Sindh in 125 BC under the command of the Alexander the great) rendered it into Indos, hence modern Indus.[2] History of – Sindh

Service General Administration and Coordination Department, Government of Sindh believes in implementing service rules in their true form and spirit .Issues likeRe-employment, extension in service on contract basis and absorption became a regular feature in the preceding decades and left disastrous impact on the overall governance scenario in the province of Sindh. It is important to emphasize that Section 14(I) of the Sindh Civil Servants Act 1973 discourages re-employment and provides that a retired Civil Servant shall not be ordinarily re-employed unless such re-employment is necessary in the public interest. Government of Sindh has now set a new direction to revamp the existing service structure and instead of following the policy of hiring officials on contract basis, new blood is being poured into the system to give a fresh air to the frail services structure of the Sindh government. Good governance is more about creating a new dynamic work force rather relying on re-employed contractual employees. Since the contract employees cannot be brought into the fold of service laws their accountability is a big question mark. Another drastic step taken by the services wing of the Sindh government is to do away with the practice of OPS, which is the concept of posting in own pay and scale with certain exceptions. The Sindh Civil Services Manual allows postings on OPS against higher posts only in rare selected cases where there are no officers available in higher grade. Administratively it breeds favoritism and only  influential officers are able to get adjusted against higher posts and it is against transparency and fair play .Transfer posting on merit with a reasonable tenure of posting is the another emphasis of the services wing of the SGA&CD .Frequent transfers done in haste with political motives distort the governance scenario. Uncertainty obviously leads to chaos not among the officers but in the general public too. In posting officials to the posts of pivotal nature, the profile of the officer is given due consideration. [3] Service General Administration and Coordination 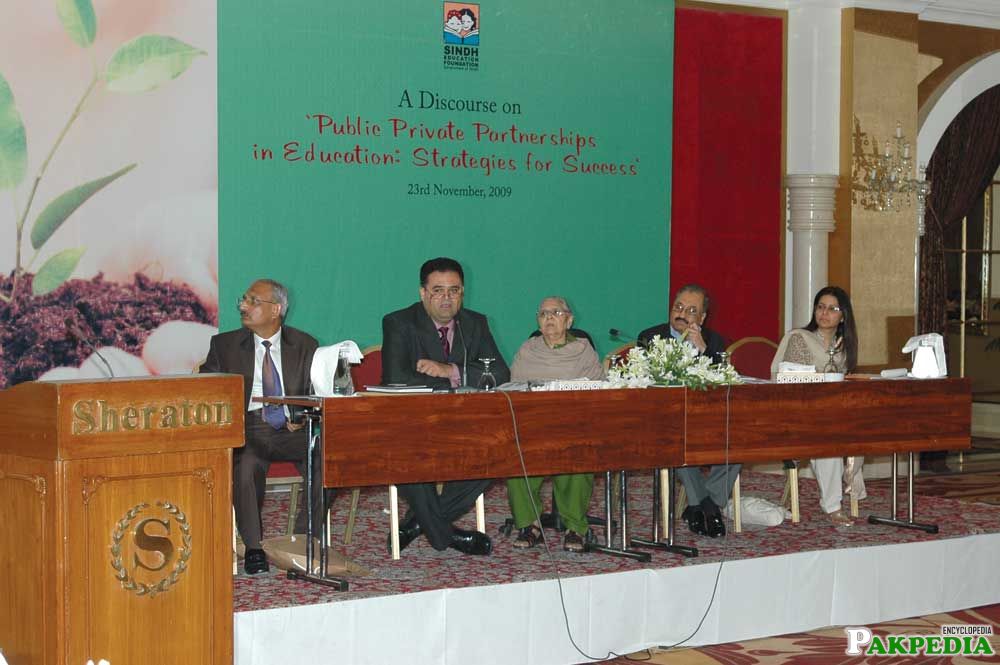 Education is one of the most important pillar of Government through which Government enhances technical & professional skills of its people so that they can play their due role in the development of country.Education department was established with aim to fulfill states responsibility to provide basic education to its people.The prime objective of the department is to look after the educational affairs within the the province and co-ordinate with Federal Government and donor agencies regarding promotion of education in the province.Education department plays supervisory role of Primary education and manages Secondary education, Technical Education, incentive programs, development schemes.[6] Education is one of the most important pillar