The region was known to the Greeks as Pentapotamia, meaning the region of five rivers[1] Encyclopaedia – Sikhism The word  Punjab was formally introduced in the early 17th century CE as an elision of the Persian words panj (five) and ?b (water), thus meaning the (land of) five rivers, similar in meaning to the Greek name for the region.[2] Federalism – Nationalism The five rivers, namely Chenab, Jhelum, Ravi, Beas and Sutlej, flow via the  Panjnad River into the Indus River and eventually into the Arabian Sea. Of the five great rivers of  Punjab , four course through  Pakistan ‘s Punjab province. 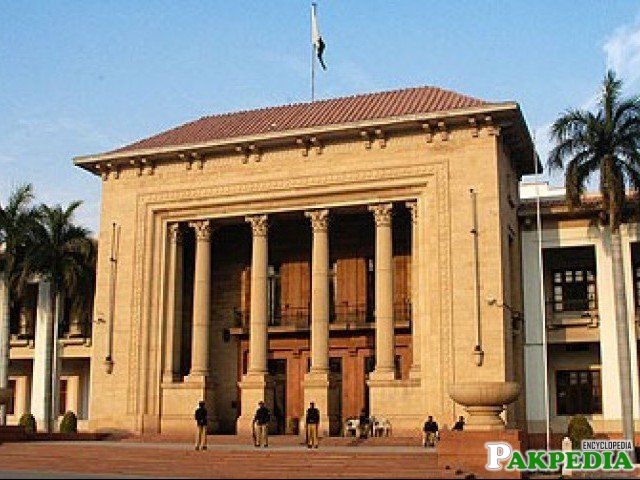 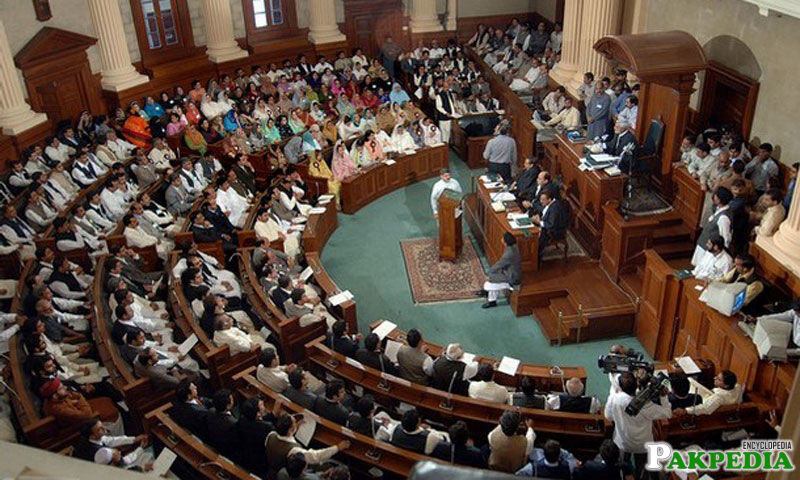 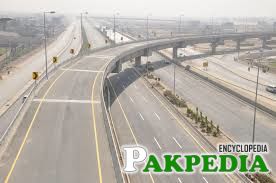 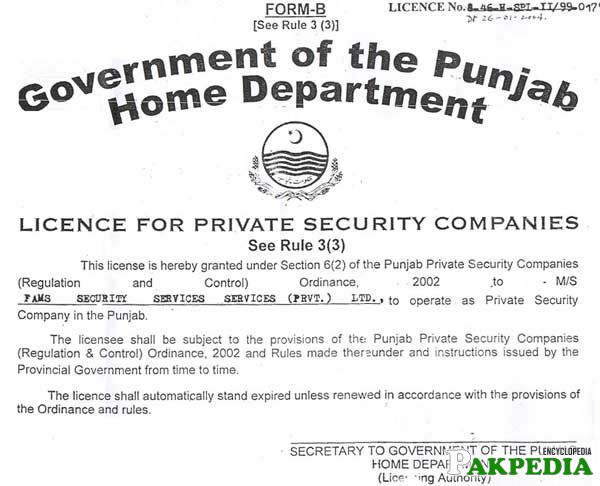 The Punjab or Panjab province of Pakistan is the country’s most populous region and is home to the Punjabis and various other groups. Neighbouring areas are  Sindh to the south,  Balochistan and Federally Administered Tribal Areas to the west, the Khyber Pakhtoon Khwa (formerly North West Frontier Province (NWFP)), Azad Kashmir, Indian controlled Jammu, Kashmir, Ladakh and  Islamabad to the north, and Indian Punjab and Rajasthan to the east. The main languages are Punjabi and Urdu and the provincial capital is  Lahore . The name Punjab literally translates from Persian into the words ‘Panj’  five, and ‘Aab’  water respectively, which can be translated as “five water” (hence the poetic name land of the five rivers), referring to the Beas, Ravi, Sutlej, Chenab and Jhelum rivers. Part of the Indus river also lies in Punjab, but it is not considered one of the “five” rivers.[3] punjab.gov – pk 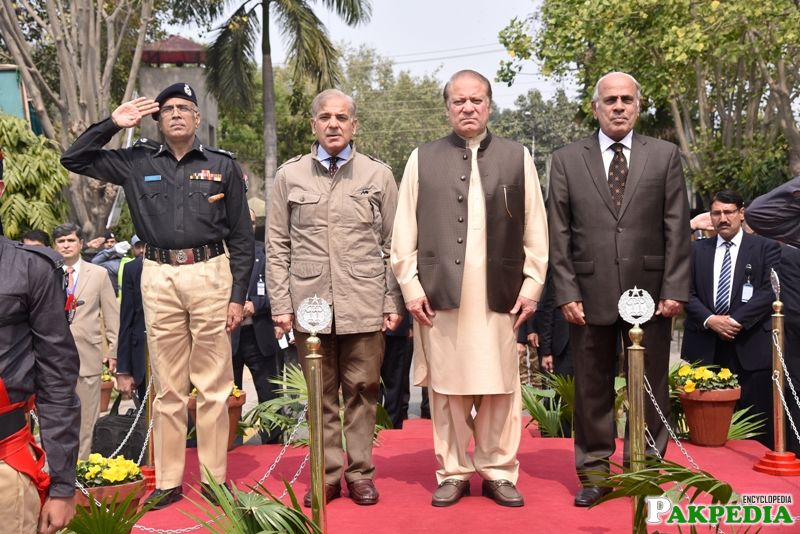 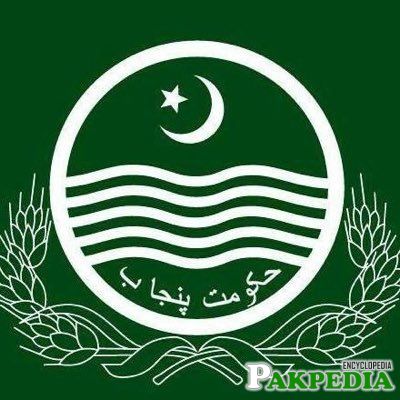