Khyber-Pakhtunkhwa formerly the North-West Frontier Province, or NWFP, runs for over 1,100 kilometres along the border with Afghanistan.  Peshawar is the capital, and the heart of the province is the fertile Vale of Peshawar, which is watered by the Kabul and  Swat river s. This was the centre of the ancient kingdom of Gandhara and is rich in archaeological remains. It is bounded by Afghanistan to the west and north, Punjab province to the southeast, and  Balochistan province to the southwest. On the western boundary of  Khyber Pakhtunkhwa , along the Afghan border, are the federally administered tribal areas, a series of semi autonomous areas that are ethnically homogeneous with the province but not politically . [1] kp.gov – pk 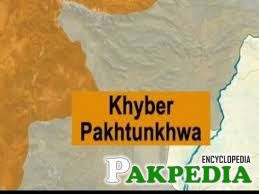 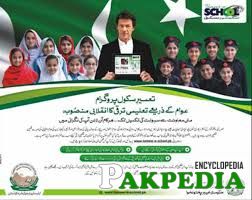 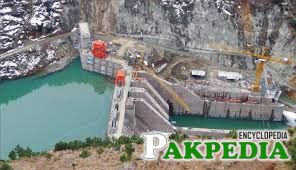 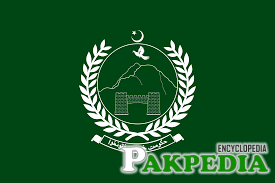 The Government of Khyber Pakhtunkhwa functions under the provisions of the Constitution of  Pakistan (1973). The Province has a Provincial Assembly with 124 elected members, constituent of 99 Regular seats, 22 seats reserved for women and 3 seats for non-Muslims. The Provincial Assembly elects the Chief Minister of the Province who forms a Cabinet of Ministers to look after various Departments. The Chief Minister is the Chief Executive of the Province. The Federal Government appoints a Governor as head of the Provincial Government.[2] About KPK – History The bureaucratic machinery of the province is headed by a Chief Secretary, who coordinates and supervises functions of various Departments headed by Departmental Secretaries. All the Secretaries are assisted by Additional Secretaries, Deputy Secretaries, Section Officers and other staff. The Departments may have attached Departments and autonomous or semi-autonomous bodies to look after various functions.[3] Khyber – Pakhtunkhwa

The executive post in the provincial government is the Governor of Khyber Pakhtunkhwa although power is delegated to the Chief Minister, Cabinet members and other officials. The governor is designated by the President on the advice of the Prime Minister and Chief Minister normally regarded a ceremonial post. 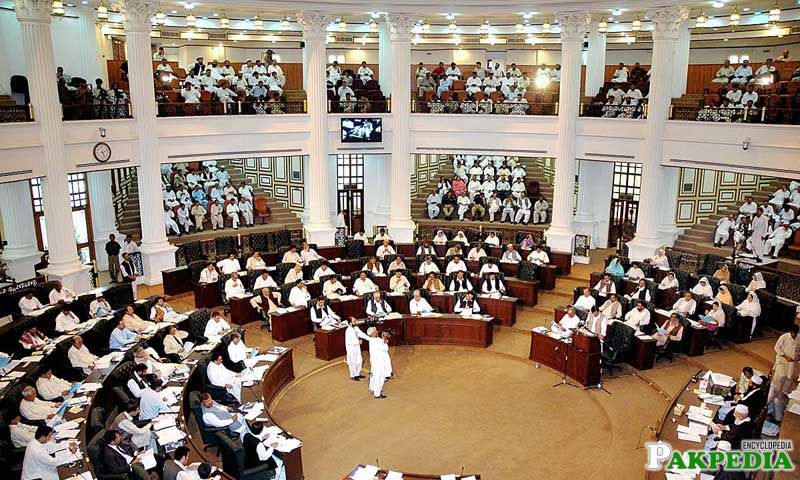