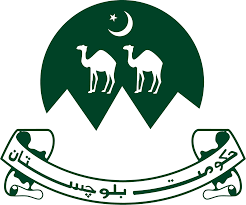 Balochistan  has an eventful history dating back to the Stone Age. Recent research and archaeological excavations at Mehrgarh have revealed 9000 years old civilization. Human settlement pattern at Mehrgarh was unparalleled and unique, inaugurating the distinct shift from a hunting gathering to a settled life for the first time in human history. Domestication of animals, cultivation of plants, and perfume export were modern features of Mehrgarh civilization. Alexander the great passed through Balochistan in 325 B. C. After his death Balochistan came under the rule of Selecus Nicator whose descendents lost power to the Graeco-Bactrians. The province has also witnessed the march of a number of great conquerors and warriors such as Macedonians, Arabs, Ghaznavies, Mangols and Mughals in the past.[1] balochistan.gov - pk 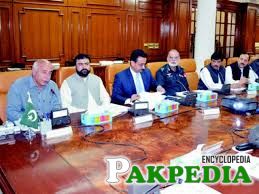 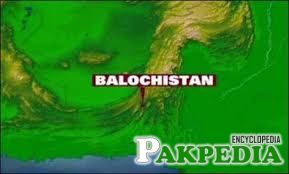 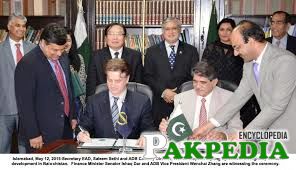 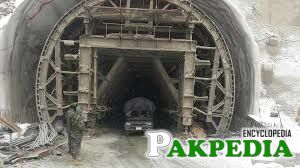 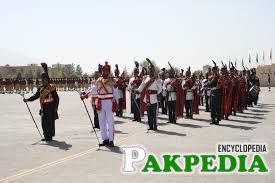 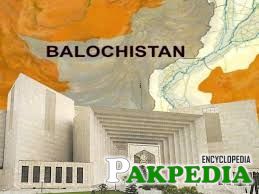 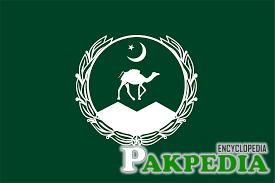 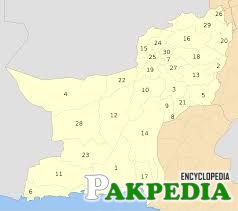 The Muslim rule began in 712 A Pakistan .D. The parts of Balochistan which were ruled by the Arabs were called by them Turan (Jhallawan area) having capital at  Khuzdar and Nudha or Buddha (Kachhi). In the 11th century, Balochistan fell into the hands of Nasir-ud-din Subuktagin marking the beginning of Ghaznivid dynasty. Ghorids succeeded the Ghaznivids. In 1219, it was annexed to the dominion of Sultan Mohammad Khan of Khwarizm (Khiva). The year 1223 saw the danger of the Yellow Peril, the Mongols, in the south of Mekran. In the 1595 it became a part of the Mughal Empire and later Nadir Shah of Persia captured it . Ahmed Shah Durrani of Afghanistan was successful to establish his rule in 1747. The Khanate of Kalat emerged in 1758 when Nasir Khan-I revolted against the Afghans.[1] balochistan.gov - pk The Muslim rule was followed by the British rule in 1839. Two Afghan wars between 1839 and 1879 helped the British to consolidate their power in Balochistan. Sir Robert Sandeman, who later became  the Chief Commissioner of Balochistan, was the architect of British strategy in the region and he negotiated a number of treaties with the Khan of Kalat during 1854 to 1901. Through these treaties the British Government gained control over the leased territory of Chaghi, Bolan Pass,  Quetta and other areas. The princely states of Mekran, Kharan, Lasbela and a little later Kalat state acceded to Pakistan after it came into being in 1947. In 1955, Balochistan was merged into one unit of West . After the dissolution of one-Unit, Balochistan emerged as one of the four new provinces of Pakistan.[2] Balochistan - About

The brief history of local government institutions in the district starts from Quetta Panclinat. The Political Agent and few persons from the merchant class were the members of this body. On October 16, 1896, Quetta Municipal Law was promulgated. As a result Quetta Municipal Committee was constituted on October 17, 1896. The Committee consisted of 10 members; the Political Agent Quetta, a Chairman, 5 ex-officio members and 4 nominated members. In the year 1905 five more members were nominated. The Assistant Political Agent Quetta was appointed as its Vice Chairman. The disastrous earthquake of 1935 destroyed the whole city. The city was redesigned under a plan and special earthquake proof structures were introduced. A number of such structures can be seen in Tin Town area, located in the main city. In the year 1946, the Municipal Law was reformed and a new Committee was constituted under the new law. The Political Agent of Quetta - Pishin remained its Chairman but Fida Ali Bhoy was appointed as its Vice Chairman. It is not out of place mention that the committee along with the members of “Shahi Jirga” decided in favour of joining Balochistan with Pakistan on June, 1947.[3] The brief history of local government institutions

In November, 1959 elections were held under the Basic Democracies system. The Chairmen of all Union Committees within Quetta city became members of the Quetta Municipal Committee. Mr. Abdul Ghafoor Khan Durrani was elected its Vice Chairman whereas the Quetta Political Agent remained its Chairman. In 1962, through a change in the structure and function of local bodies, the local government institutions were re-organised in the form of union committees, union Councils, town committees and municipalities. The second tier composed of Tehsil Council and District Council. The third tier was formed by the divisional Councils, in which rural and urban areas were given representations. This system was known as Basic Democracies as the role of local government was extended down to the grass root level. In 1970 another development took place with the establishment of Local Government Departments at provincial level. The status of Quetta Municipal Committee was raised to a first Class Committee and a full time Senior Govt: Official was appointed as its Chairman. In the year 1972 the Local Councils were again dissolved and handed over to the officially appointed administrator. In the year 1975, the Municipal limits were extended from 2.5 Sq miles to 7.5 Sq miles.[4] In November, 1959 elections were held under

Quetta, being the provincial capital, is the administrative headquarters of all the districts. Central authority for administration, judiciary and police flows from Quetta to other districts. All departmental secretaries control their respective departments in all districts from Quetta. Thus Quetta is the centre for all types of decision making. The Chief Minister is the chief executive of the province,[7] The Chief Minister is the chief executive province Chief Secretary controls the overall administration except Judiciary, which has its own administrative set up. Chief Secretary is assisted by Secretaries of the various departments. Secretaries are assisted by Deputy Secretaries and Section Officers. Almost all the Departments have a Director General at provincial level - who assist the Secretaries of their respective Departments. The provincial government administration at district level is headed by a Deputy Commissioner, the chief executive of the district. He is assisted by Assistant Commissioners, a sub-divisional Magistrate, Tehsildars, Naib-Tehsildars and others. His main functions include maintenance of law and order, revenue collection. He is the controlling authority for police and levies. He is Political Agent of the government.He is also one of the members of the Divisional Co-ordination Committee. Sometimes the Deputy Commissioner is assigned a special task to monitor and report about the progress of some development projects. 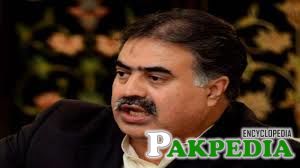 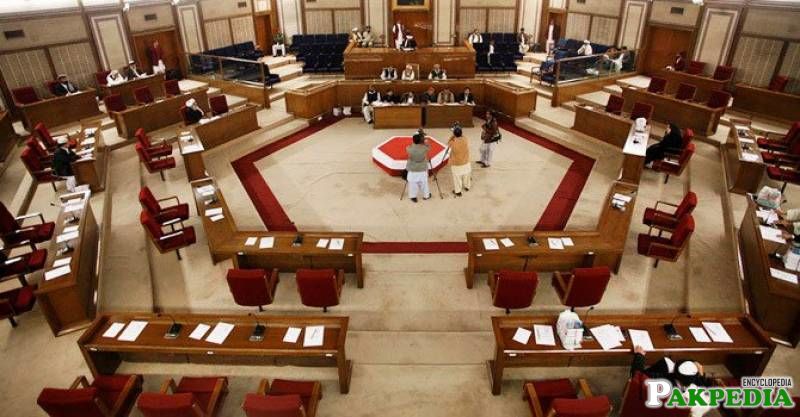 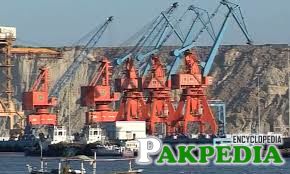 The construction on a $2 billion 10-square kilometre tax exempt industrial zone began on June 20, 2016.[9] The Express - Tribune The zone includes a 300MW plant exclusive for the industrial zone.[10] dailytimes.com - pk
Disclaimer: As an encyclopedia, pakpedia.pk's articles contains shared information which has collected from different sources and people. We welcome everyone for corrections and updates, Thank you.