It is a tributary of the of River Indus flowing past the town of Gilgit in  Pakistan . The river is located in the northern areas of Azad Kashmir and originates from the Shandur lake. Gilgit river is very beautiful. Driving up from Gilgit up to Shandur top, the river flows side by side. It is extremely picturesque. It can be very easily said that some of the most beautiful spots in  Pakistan  naturally suitable for photography are located near this river. River Gilgit eventually joins river Indus down the stream.[1] pakistan 360 – degrees 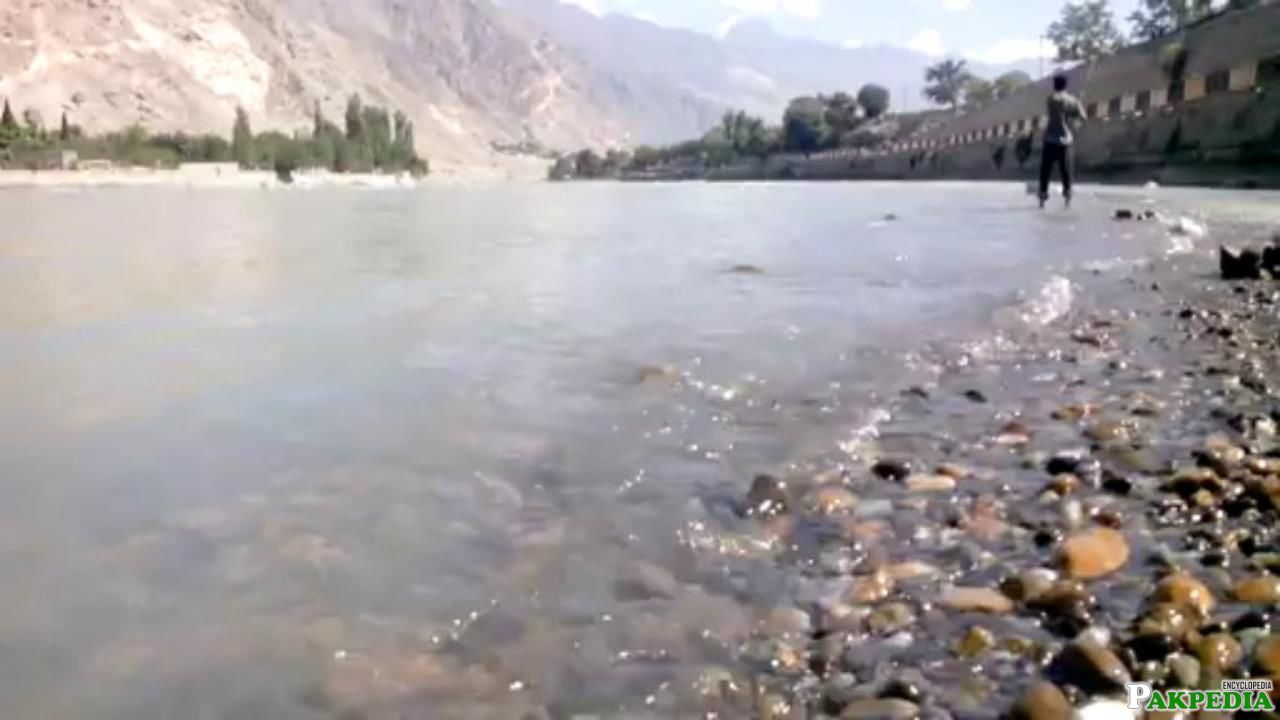 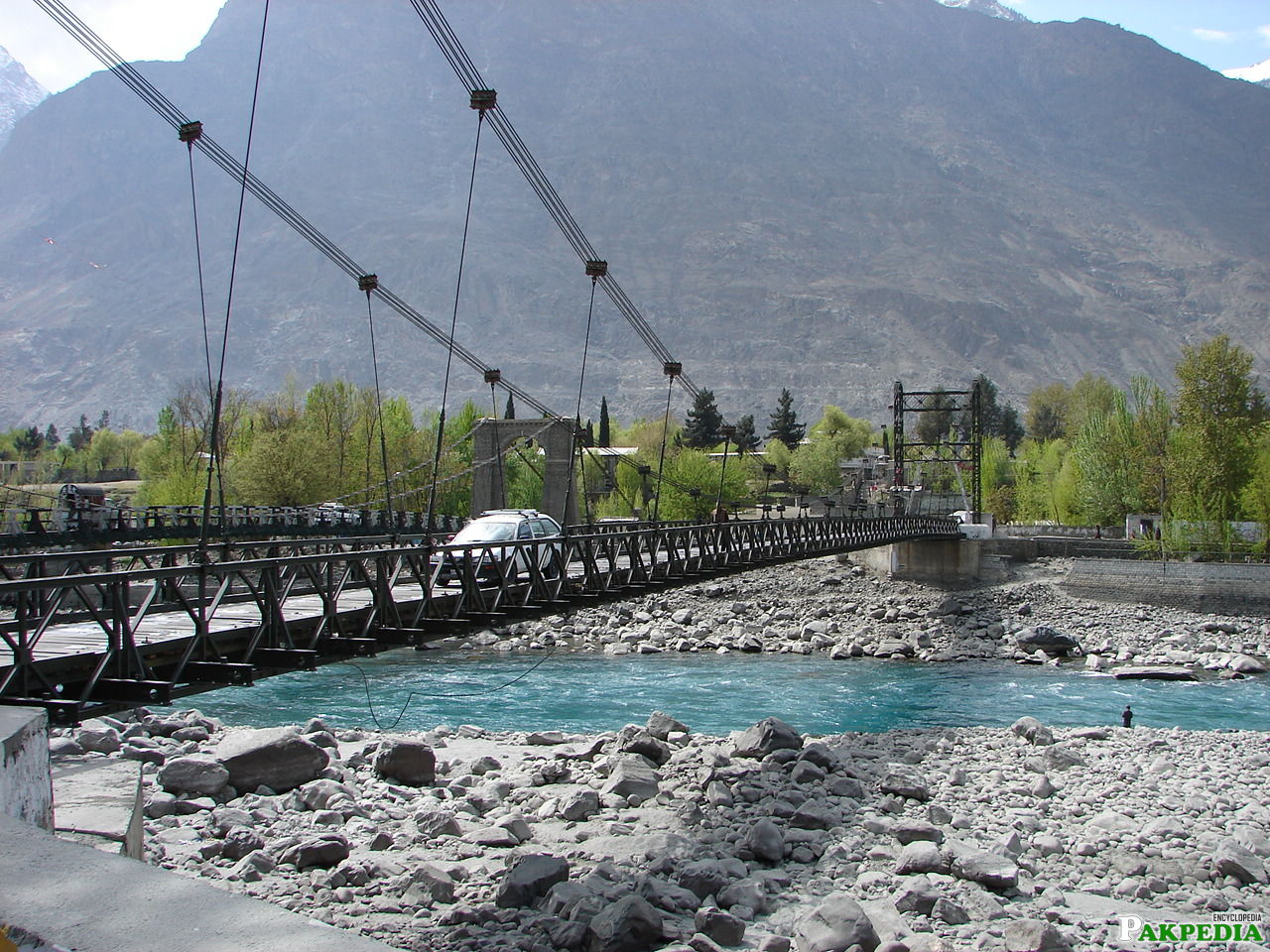 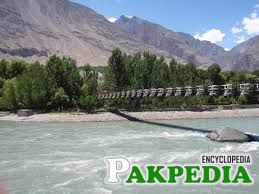 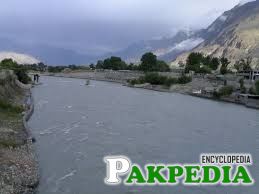 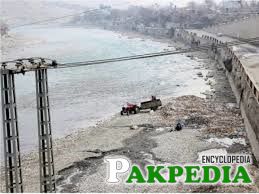 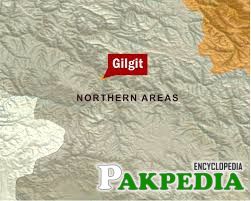 The river rises from a high alpine glacier in the area where the Hindu Kush, Karakoram Range, and western (Punjab) Himalayas meet. Descending through a deep valley, it flows north and then east and southeast to the town of Gilgit. Just southeast of town the river is joined by the Hunza River, and the Gilgit then flows a short distance more before joining the Indus River just north of Bunji. The Gilgit’s total course is some 150 miles (240 km).[2] Gilgit river rises from

Shandur is a route from Gilgit to Chitral in the Hindu Kush range and is at a height of approximately 12,000 feet. Annual polo game is played in this area with the representation of the Gilgit and Chitral cities. Gilgit river is one of the most important rivers in the Northern areas of  Pakistan . As that region is completely mountainous, there are many rivers which flow through those mountains and later fall into the mighty river indus. However, Gilgit river is more important due to the size of this river. Also, this river is located near the most developed and urbanized city of Gilgit baltistan region which adds to the importance of this river.[3] About Imformation – River

The Ghizar River is the source of this river is the south of Shandoor pass in the western frontiers of Gilgit. Different streams flowing to the north join each other and take the shape of river near Chhashi. It then turns to the southeast and joins the Ishkuman River near Gupis and proceeds farther to Gakooch. From this point the river is named Gilgit. Flowing near Sher Qilla it reaches Gilgit town, where the river Hunza from north joins it.[4] pk.geo view – info

Every year in July, two rival teams mounted on horses meet on the lush green highlands of the mighty Hindu Kush to outdo each other at the game of Polo.The teams from the mountainous regions of Chitral and Gilgit meet annually to claim the crown of the King of the Games. The venue is the  Shandur Pass ; a beautiful natural stadium amidst the snowy peaks of the rugged mountains.Here Polo is played more for the love of the game as hardly any money or glamour is involved. Another aspect which is absent from the game is rules. The players are people with good riding skills, strong reflexes who can literally take a beating. If you ever happen to witness a match, you will see players clinging dangerously to their saddles, holding their mallets like swords charging down the ground. They swing their mallets forcefully hitting the ball and at times their rivals as well. Blood oozing out from the nose, nasty cuts on the head, fractured limbs are common sights. Even the horses need to be tough as in the Shandur Festival you cannot change horses if they are tired.Whenever a goal is scored, the crowd goes wild. The Shandur Polo Festival is watched by a large number of foreign and local tourists and is a good time for some sightseeing as well.[1] pakistan 360 – degrees

Gilgit River is a tributary of the Indus River, and flows past the town of Gilgit. It is located in the Gilgit–Baltistan, the northmost political entity of Pakistan. The Gilgit river starts from Shandur lake, joins river Indus at junction point of three mountains ranges near town of Juglot. It is also referred to as the Ghizer River.