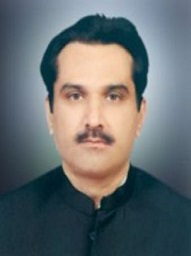 Â Â Â Â
Ghulam Habib AwanÂ is a Pakistani Politician who is serving as a member of the Provincial Assembly while being affiliated with the Pakistan Muslim League N for a long time. Previously he served as a member for the Standing Committee on Livestock and Dairy Development. This article contains all the information about him including Ghulam Habib Awan Biography. 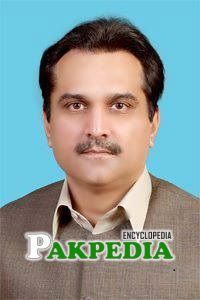 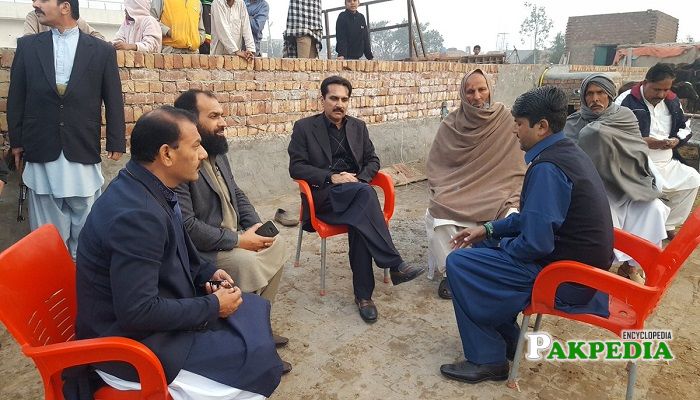 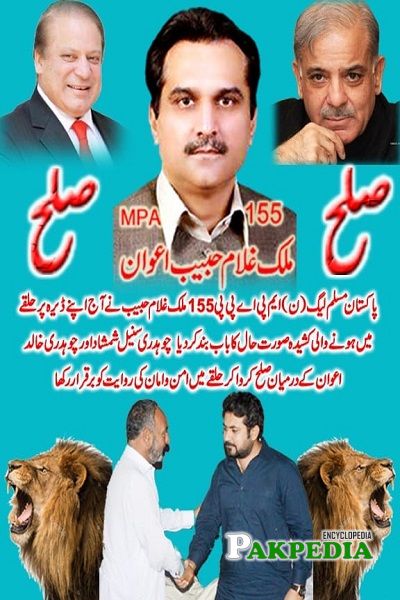 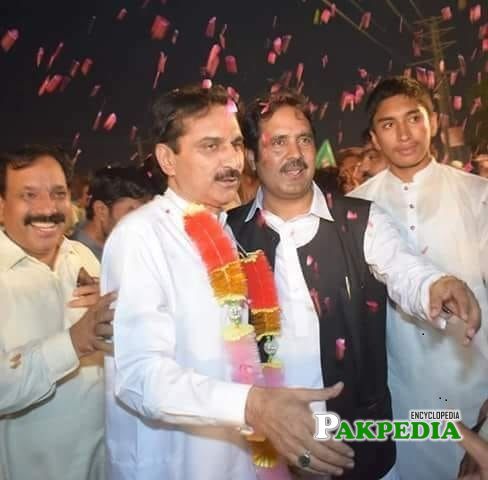 Malik Ghulam Habib Awan hails from Lahore is a Pakistani Politician who is working as a member of the Provincial Assembly after winning the Pakistan General Elections while being associated with the Pakistan Muslim League N for a long time. He has returned to the Assembly for the consecutively third time.

He was born onÂ 17th August 1965 in Lahore where he grew up. Currently, he still resides there from where he also contests the Elections.

Adil Pervaizis a Pakistani Politician who is servi

Chaudhry Shujaat Hussain might be a new name to th