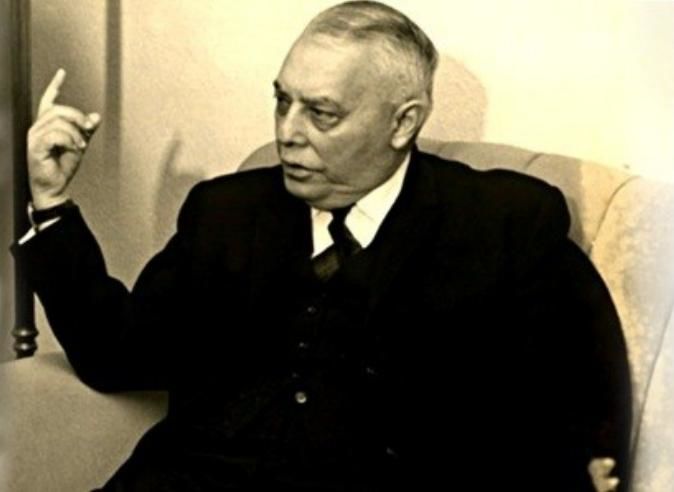 
Ghulam Faruque Khan (1899–1992) was a Pakistani economist, bureaucrat, politician and industrialist. Because of his contribution to Pakistan’s industrial development, he is sometimes described as “The Goliath who Industrialized Pakistan”, and was the founder and Chairman of Ghulam Faruque Group.[1] Politician -  Pakistan 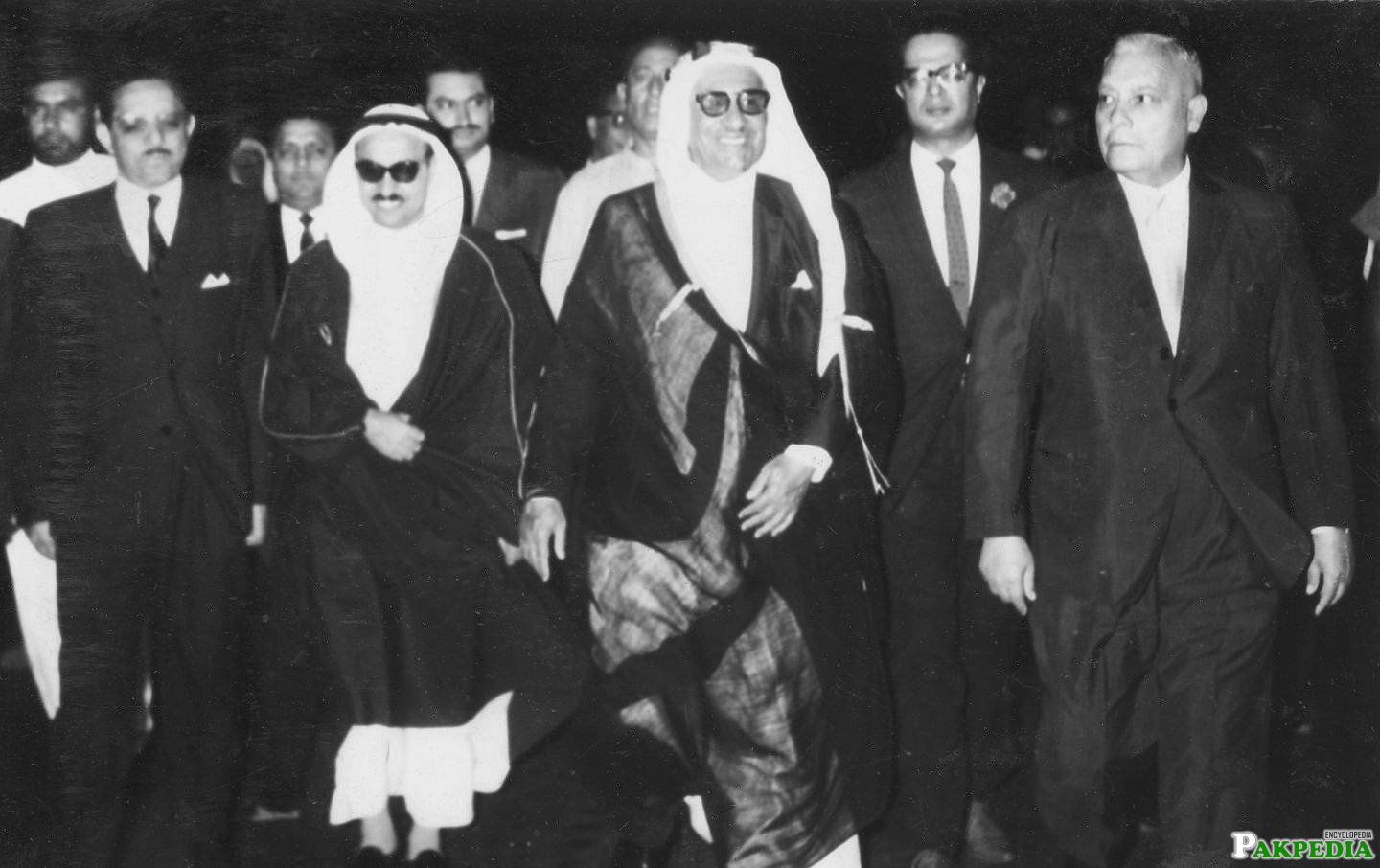 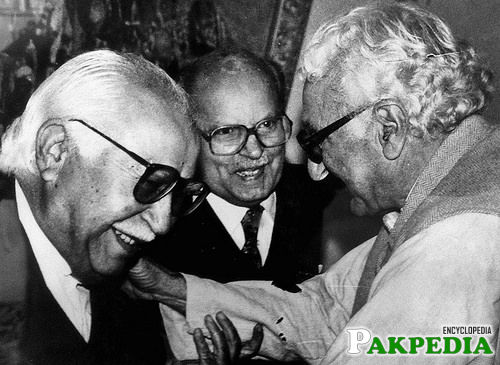 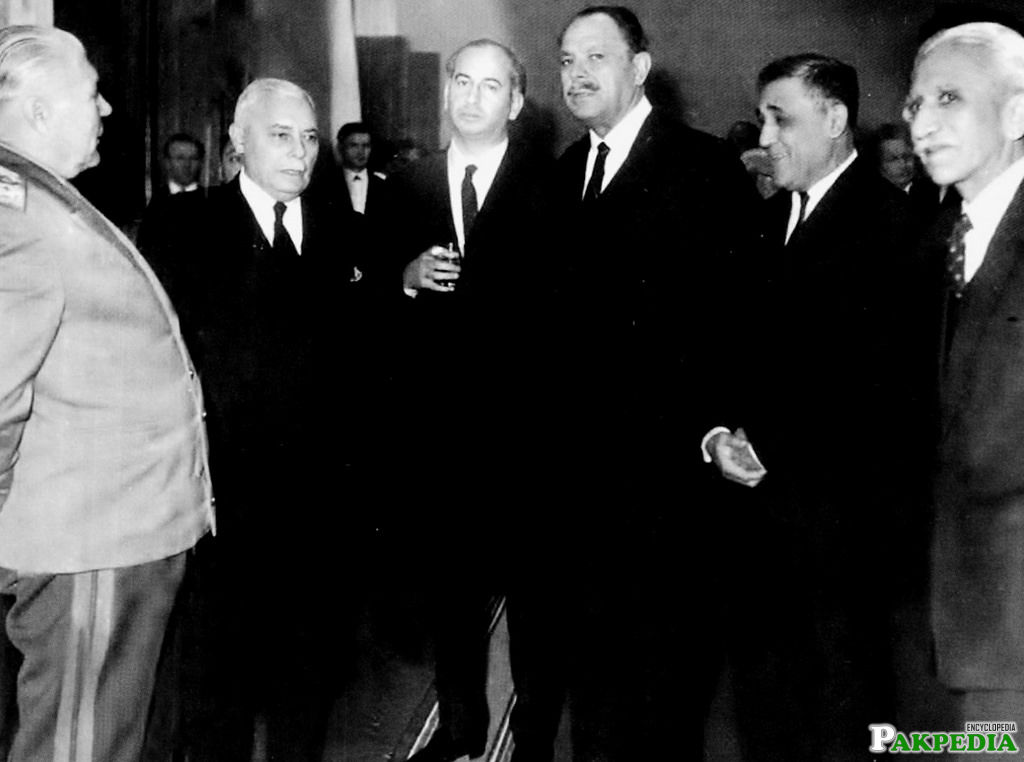 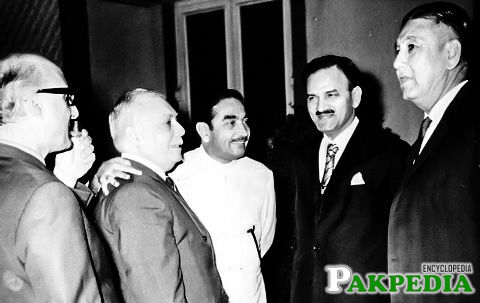 Ghulam Faruque Khan Khattak was born on 7 October 1899 at Midnapore and was son of Khan Mir Aslam Khan Khattak (1841–1922), a famous landlord, civil contractor and businessman. Mir Aslam Khan was Pashtun of the Akor Khel Khattak tribe and was born in House of Nawab Khan Khattak and was the son of Rasual Khan Khattak of Shaidu Khan Khel, a village in tehsil Nowshera, District Peshawar of British India (now in the Nowshera District of Kyber-Pakthunkhwa, in Pakistan). Shaidu is now town of about 75,000 people, in the Nowshera district of the Khyber Pakhtoonkhuwa, Pakistan. Shaidu is home to the Akor Khel, ruling khel of the Khattak tribe, as well as to the Mohallah Khan Khel.[2] District Peshawar -  of British India The Khan Khel (Khan means the chieftain while Khel stands for a family or descendents) … clan came here when two sons of Khushal Khan Khattak, named Shahbaz Khan Khattak and Abdul Qadir Khan Khattak came from Akora Khattak to Shaidu. The two larger groups of Khan Khel are the descendants of these two brothers. The Akor Khel’s, a clan named after Akoray, still hold a prominent position in the Khattak tribe.[3] Ghulam Faruque Khan -  Born on 7 October 1899

The vision behind the development of the gas fields was of the late Mr Ghulam Faruque. Unknowingly you carry his spirit in your wallet. From the security printing corporation that prints the currency in your wallet to setting up PIDC & Pakistan First Cement Plant, to developing the Karachi shipyard & establishing WAPDA. They are the people, both expatriates and Pakistanis, who deserve all tribute for the part they played in starting the economy of Pakistan. Ghulam Faruque Khan not only create institutions but is an institution himself.[5] Starting the -  Economy of Pakistan

Ghulam Faruque Khan Khattak was born on the 7th of October, 1899 at Midnapore, India.[7] Civil contractor -  Of British Times He was son of famous social worker and civil contractor of British Times, Khan Mir Aslam Khan Khattak of village Shaidu in Nowshera District. Ghulam Faruque Khan was the 8th descendant of prominent Pashtun Poet, Warrior and Chief of the Khattak tribe, Khushal Khan Khattak. He graduated from the Aligarh College and then joined the Bengal-Nagpur Railway in 1921 as Assistant Traffic Superintendent. He also served as Transport Advisory Officer of the Railway Board (1940-1942), Controller of Coal Distribution (1942-1946), Transport Manager of Bengal-Nagpur Railway (1946), Chief Operating Superintendent (1946) and First Muslim General Manager of East Indian Railways (1946-1948). Later, after 1948, he came to Pakistan and served as chairman of Pakistan Jute Board and Cotton Board (1949-52), Founder chairman of the Pakistan Industrial Development Corporation (PIDC) (1952-58), and also served as founder chairman of the Pakistan Ordnance Factory. He was also entrusted to set up the Water and Power Development Authority (WAPDA) and became the chairman of East Pakistan WAPDA in 1958. He was responsible for concluding the Indus Water Treaty. Ghulam Faruque Khan was a dynamic bureaucrat. In administrative jobs requiring planning, initiative, organization and skill, few could equal him and Later on, he held other important government posts such as Governor of East Pakistan (1962); Federal Minister for Commerce, and Defence Advisor (1965-1967); chairman, Investment Corporation of Pakistan, Secretary of Ministry of Industry, and Minister for Finance, Planning and Development of NWFP Province. He also held posts in the National Assembly, Federal Council and the Senate. Because of his contribution to Pakistan's Industrial development he is sometimes described as The Goliath who Industrialized Pakistan.[8] Industrialized Pakistan -  Ghulam Farooq Khan

Sohail Mahmood is a Pakistani Diplomat who was ser