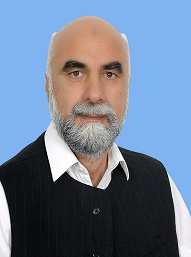 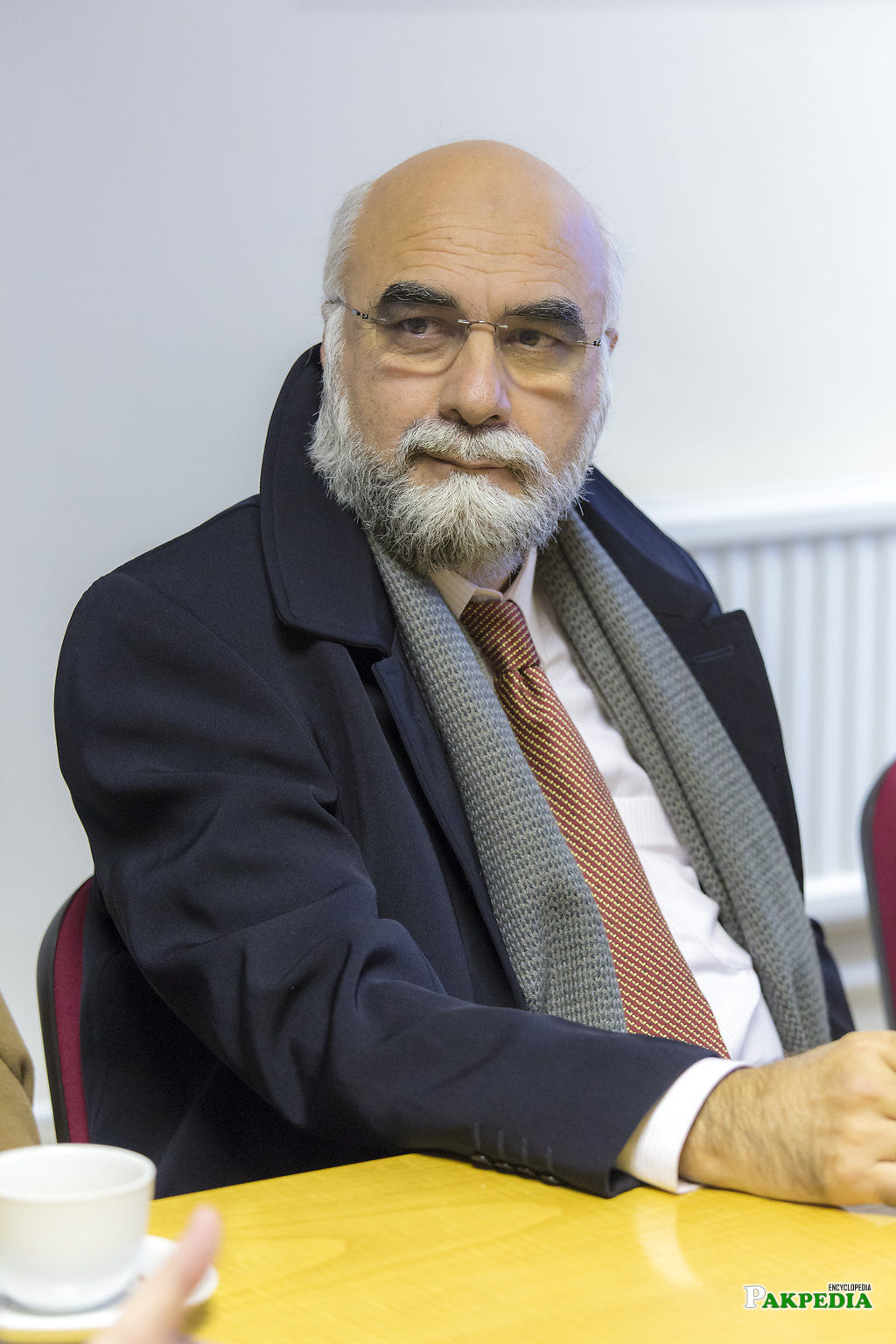 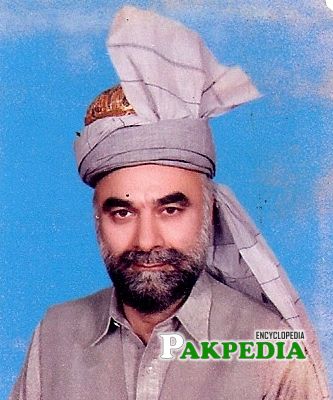 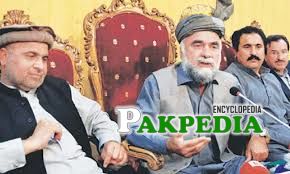 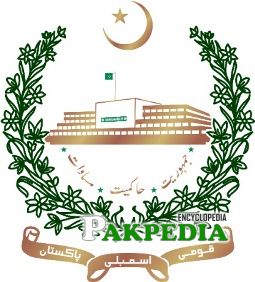 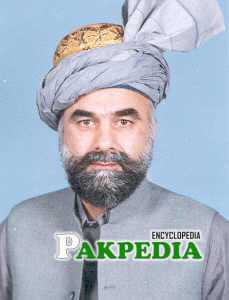 Dr. Syed Ghazi Gulab Jamal, born in Rawalpindi on February 2, 1954, was elected as an Independent Candidate for his first term as MNA from Federally Administered Tribal Areas - FATA.Dr. G. G. Jamal has remained a member of Pakistan Medical Association and Human Rights Commission of Pakistan since 1985 and 1994 respectively. He is currently serving as Federal Minister for Culture.This member belongs to Jamal Dar family, which is one of the powerful as well as the honest family in NA-39(Tribal Area-IV). Syed Ghazi Gulab Jamal is the very honest person as well as educated person, And now serving as Member of National Assembly of the Islamic Republic of Pakistan.Syed Ghazi Gulab Jamal son of Mr. Jamal Dar.He is father of a son and 3 daughters.[1] Family

Ghazi Ghulab Jamal was elected to the National Assembly of Pakistan (MNA) as an independent candidate from Constituency NA-39 (Tribal Area) in general election, 2002.[3] Election 2002

Ghazi Ghulab Jamal struggled for the seat of the National Assembly as an independent candidate from Constituency NA-39 (Tribal Area) in general election, 2008 but he was unsuccessful. Ghazi secured only 83 votes and lost the seat to Jawad Hussain.[4] Election 2008

Ghazi Ghulab Jamal was again elected to the National Assembly as an independent candidate from Constituency NA-39 (Tribal Area) in general election, 2013.[5] Election 2013

Imran Khalid Buttis a Pakistani Politician who is