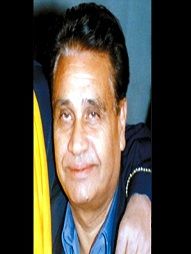 Ghayyur Akhtar was an actor, known for Waris (1979). He died on February 7, 2014 in Lahore, Punjab, Pakistan.[1] Ghayyur Akhtar - Bio Akhtar had a paralysis attack three years back. He was also suffering from diabetes and blood pressure. He died leaving behind two sons and a widow.He performed more than 200 serials of PTV ranging from 13, 26, 30 and 48 and also for private channels.He started his theatre carrer in 1970 . 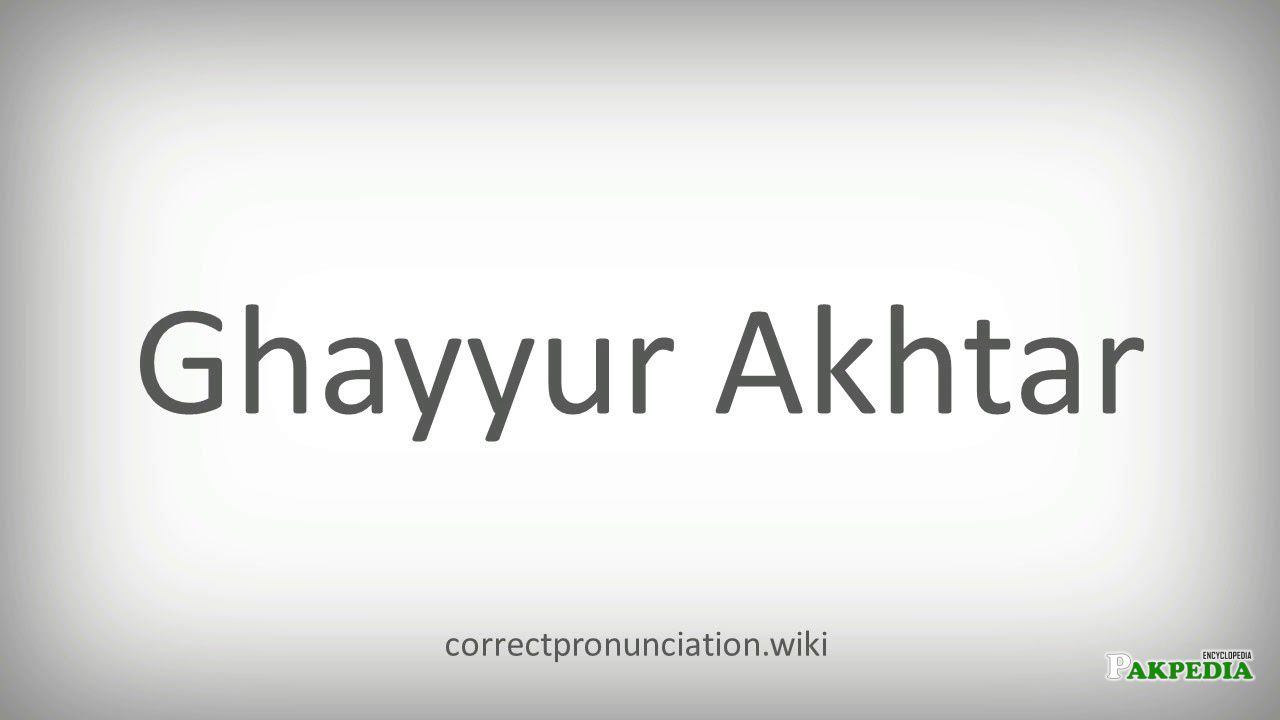 Ghayyur Akhtar was a big name of Pakistani showbizz 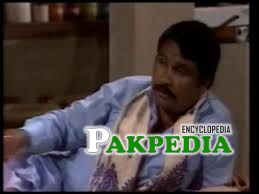 Ghayyur Akhtar appeared in many films and radio productions 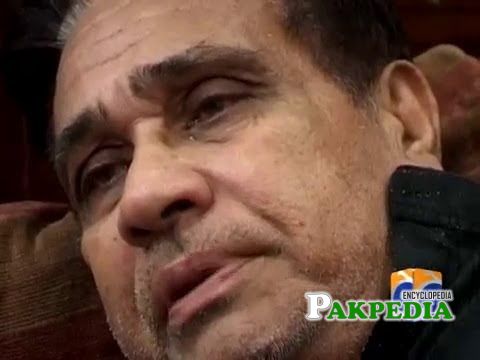 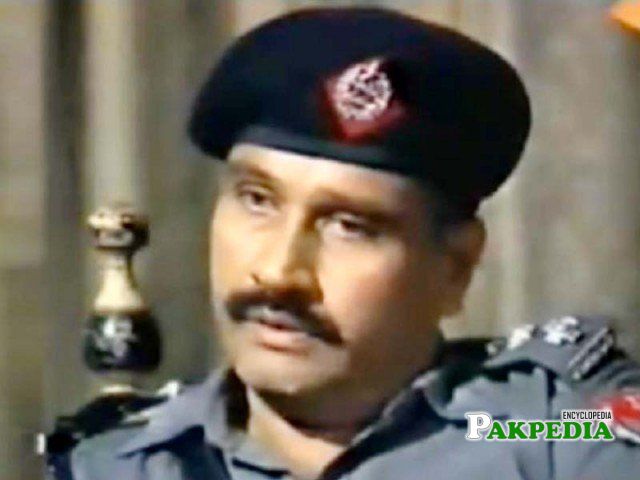 Ghayyur Akhtar in a police role 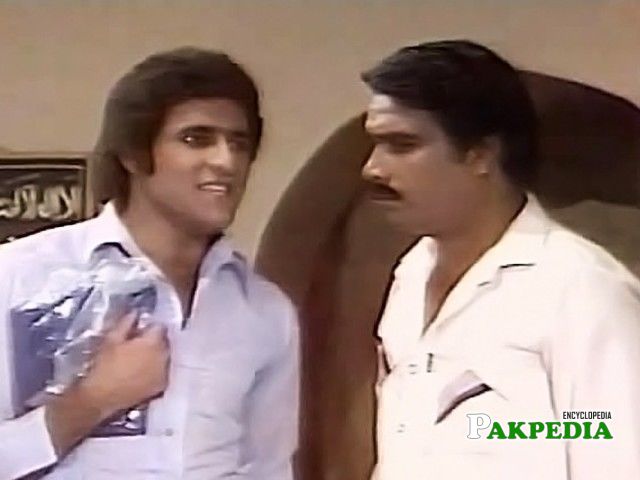 An old picture of Ghayyur Akhtar 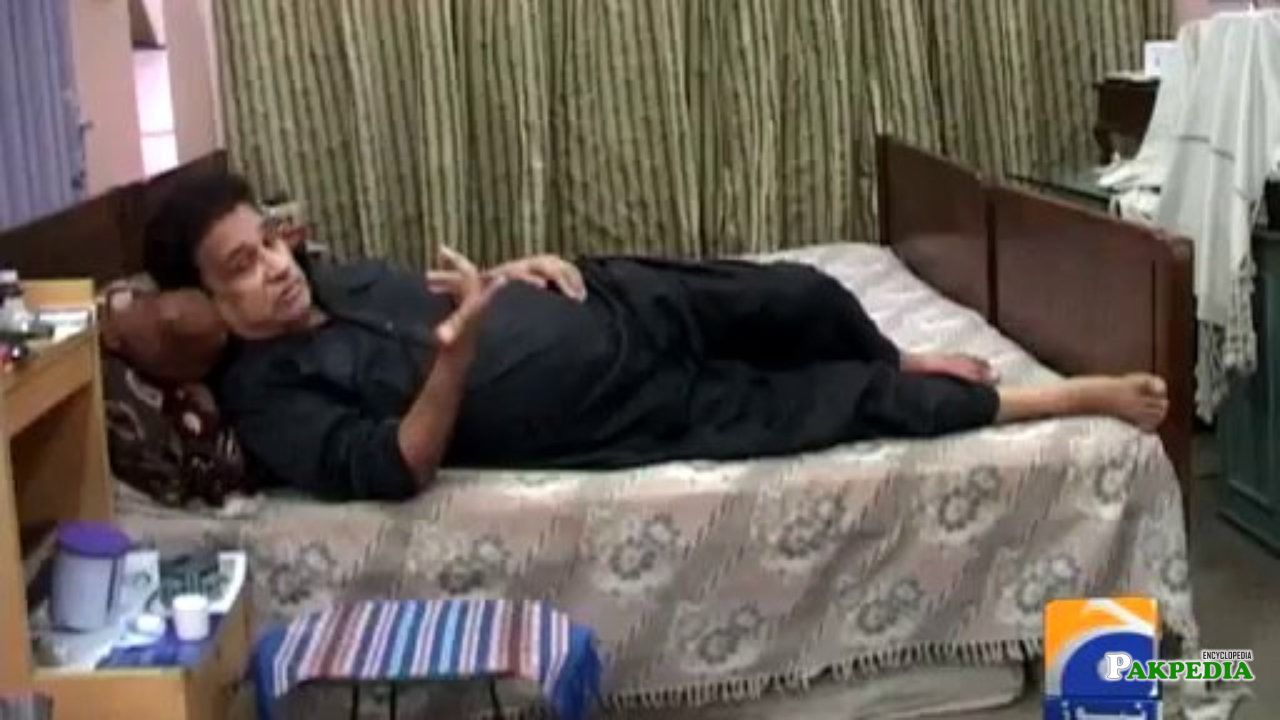 The day he suffered a stroke 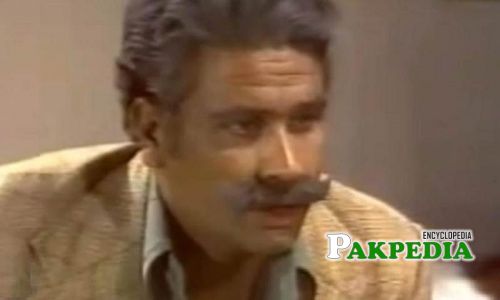 Ghayyur Akhtar was a great Legend of Pakistan

He started his professional career from Radio Pakistan, Lahore, in the 1970s and got immense popularity after appearing in TV plays in the 80s. His performances in drama serials such as Khwaja and Sons and Sona Chandi on the PTV were appreciated by the viewers. Akhtar was particularly famous for his comedy roles. His popular plays include Waris, Path Jarh, Rahain, Aiank Wala Jin, Sitara and Afsar Bekar-i-Khas. He also performed many roles in about a dozen films and debuted in Direct Hawaldar.[3]Â Professional CareerÂ

Ghayyur Akhtar joined radio in 1968. He participated in every section of radio: comparing, drama, propaganda, features, documentaries etc. he was also a compare of a popular program "Sohni Dharti". Keeping his services in view, he was honoured as an "Outstanding Artist" of Radio Pakistan in 1998. he was one and onlyÂ  artist of Radio who enjoyed Outstanding rating in two different categories (Drama and Comparing) at the same time.

Ghayyur Akhtar started his theatre carrer in 1970. In 1979, He enjoyed the rarest honour being the only Asian Writer who wrote two parts of a stage drama named "Kut-kutarian". He worked as Writer, actor, Director and Producer. He has written more than 10 plays for theatre. He performed in more than 50 plays. He also performed the best Punjabi Lok Drama on stage throughout Europe and Middle East. He played the leading role of "Waris Shah" in this drama. He was also approved Director of Pakistan Arts Council Alhamra Arts Council and "Punjab Arts Council".

Fatima Surayya Bajia, Pride of Performance, is a r

Shahveer Jafry is one of the handsome and creative

Farhan Ali Agha is a Pakistani Actor, Model and A