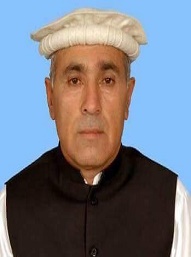 Ghalib Khan is a Pakistani politician.Ghalib is a current Minister of State for States and Frontier Regions in office from August 2017. He also served as a member of the National Assembly of Pakistan (MNA) from June 2013. 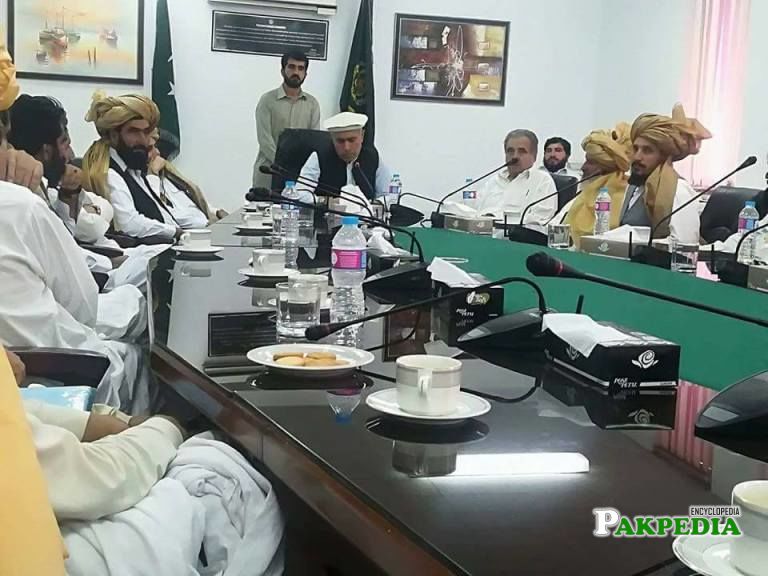 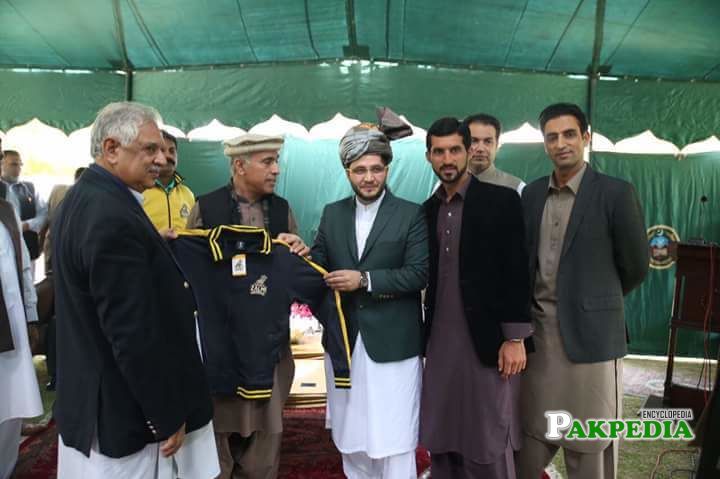 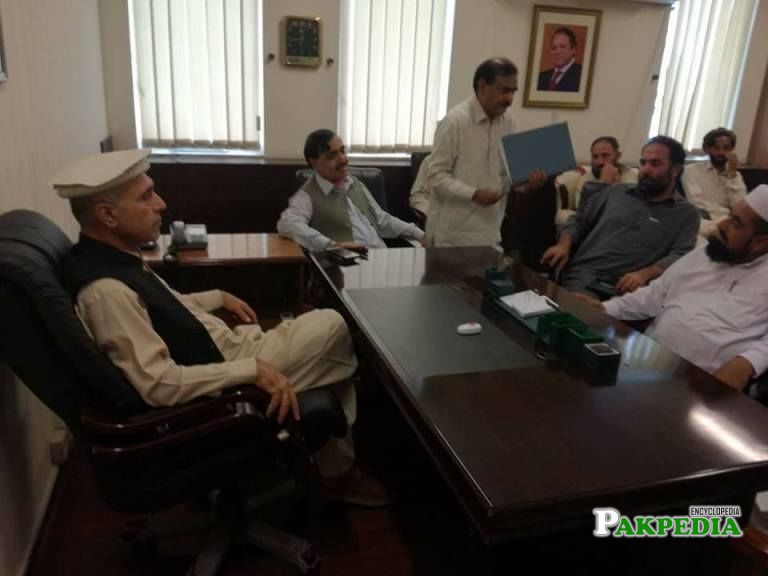 meeting with Mamnoon Hussain and other Leaders 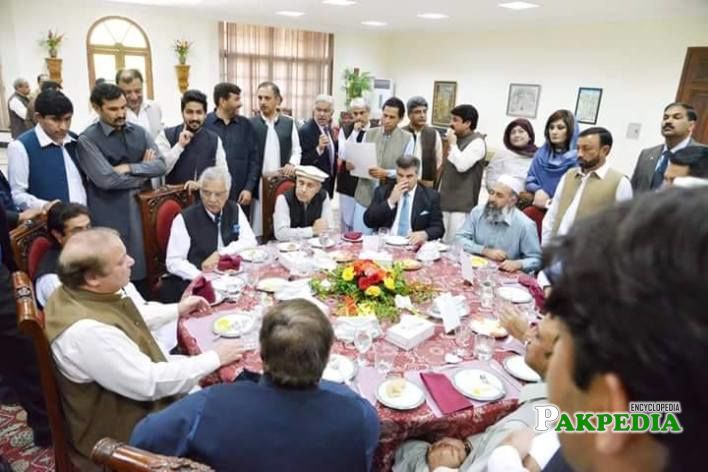 With Nawaz Sharif and others

He was born on 8 October 1964.Ghalib Khan is among seasoned politicians of Pakistan and he belongs to Haji khanan family in Tribal area 4. His family has a stronghold in the region.[1]Â  BiographyÂ

His career began in 2002 when he contested for the seat of MNA but suffered an embarrassing defeat as he was only able to collect around 1000 votes .The second time around in 2008 he still was not able to succeed although he managed to gathered more votes than before.Finally, he was 3rd time lucky when he elected as the MNA from NA 41 while representing Pakistan muslim league Nawaz (PML -N).[2] Official Results His efforts for the party paid of when he made the minister of states and frontier regions In August 2017 by Shahid Khaqan Abbasi when he became the Prime minister and currently occupies the position as well.He was also inducted into the federal cabinet on the same date as he was made the minister. So all in all his fortune changed in politics when he joined PML -N as compared to when he was contesting elections as an independent candidate.[3] Career

Amir Muqam is a politician associated with Pakista