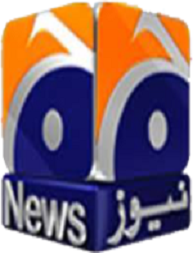 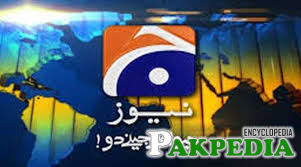 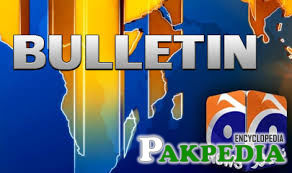 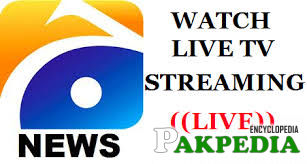 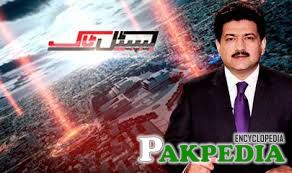 Geo Television is a Pakistani television network founded by Mir Shakil-ur-Rehman in May 2002. Geo TV is owned by Independent Media Corporation, which also owns the Jang Group of Newspapers. The channel began its test transmission in August 2002, whereas regular transmission began in October 2002. Geo is an Urdu word which translates to ‘live on’ in English. Since its launch, Geo TV has tested the bounds of freedom of expression in Pakistan to unprecedented levels in the country’s history. This has also put Geo TV in numerous conflicts with the Pakistani government. Geo Television Network started out with its flagship channel Geo TV, but has since launched several other channels which include the following: GEO Entertainment, GEO News, GEO Super and AAG TV. Geo Network has released many films under the banner of Geo Films including Khuda Kay Liye, and Ramchand Pakistani. [1] History of Geo News 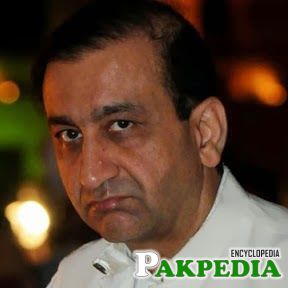 Mir Shakil-ur-Rahman is a Pakistani media mogul and philanthropist. As a businessman, he is known as the founder of 24-hour news cycle network, Geo TV, as well as its executive. In addition, he is the owner of the Jang Group of Newspapers, that was started by his father Mir Khalil ur Rehman and part owner of the Independent Media Corporation. This media group publishes a number of newspapers and magazines in Urdu and English. IMC also owns the Geo TV network.[2] Geo News Owner Mir Shakil-ur-Rahman

Shakil founded Geo TV in May 2002. In the late 1990s, during Nawaz Sharif's second term as Prime Minister, Shakil was first asked by Sharif's government to dismiss some of the staff members of the Jang Group. Keeping in line with the tradition of the media group that was founded by Mir Shakil's father, Mir Khalil ur Rehman, Shakil refused to dismiss the staff, a number of tax evasion cases were filed against his news group amounting to 40 million US dollars, followed by freezing of bank accounts and seizure of their assets. The government withdrew their court cases after some facts were made public by Shakil. Shakil established a television channel network by the name of Geo TV in May 2002. 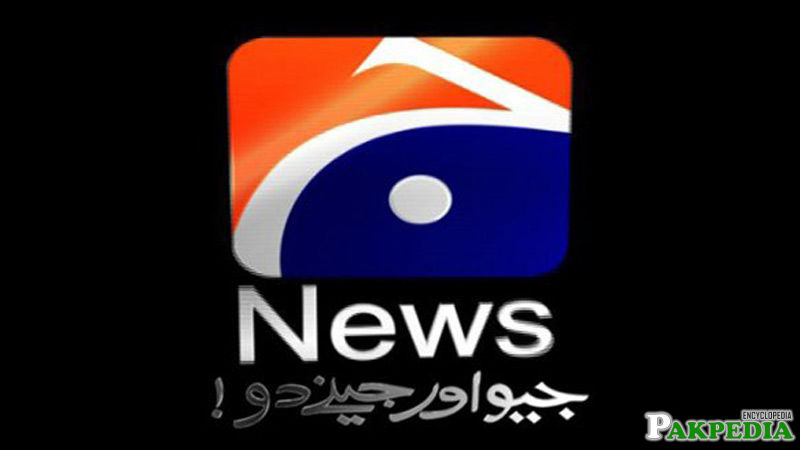 Top 10 News Channels in the World 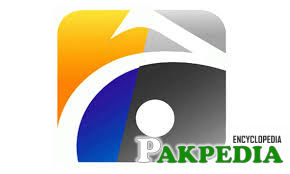 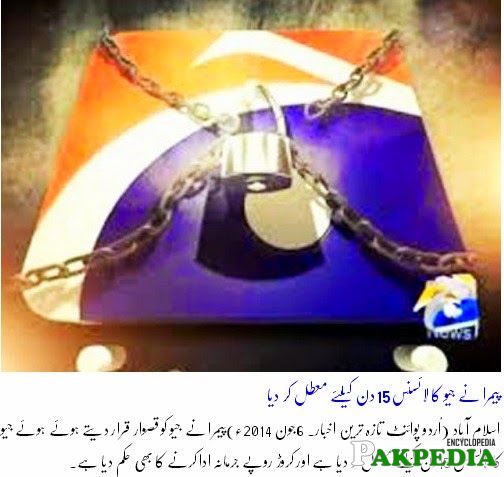 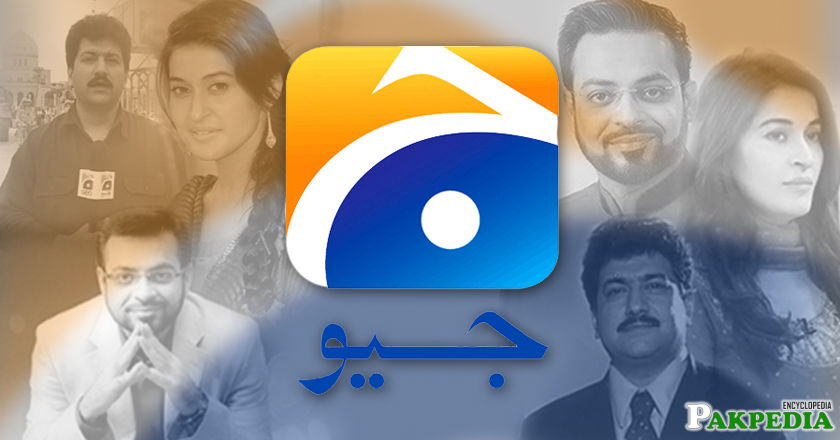 ARY Digital is the most watched Entertainment chan