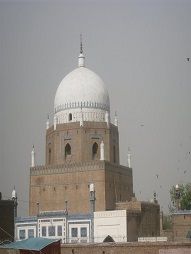 
Multan Fort was built on a mound separating it from the city by the old bed of river Ravi. Its date cannot be fixed with accuracy. When intact, its circumference was 6,600 ft. having 46 bastions, including two towers at each of the four gates i.e., Delhi Gate, Khizri Gate, Sikhi Gate and Rehri Gate. 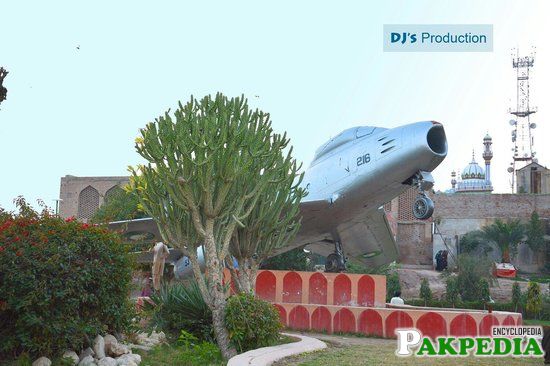 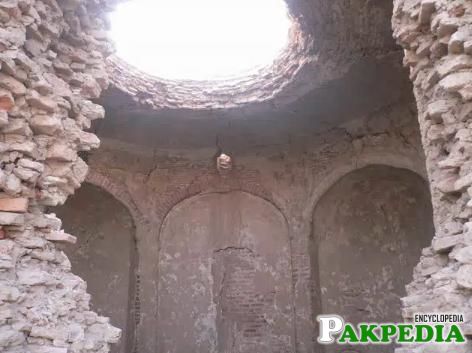 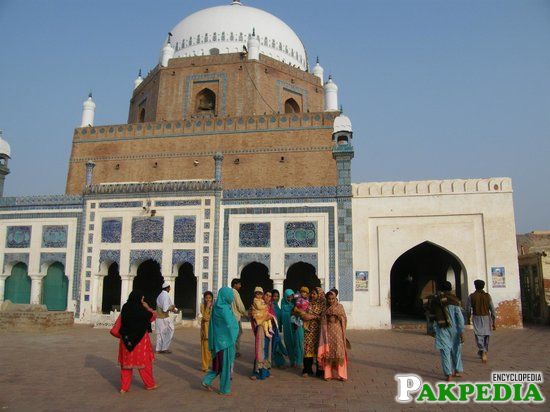 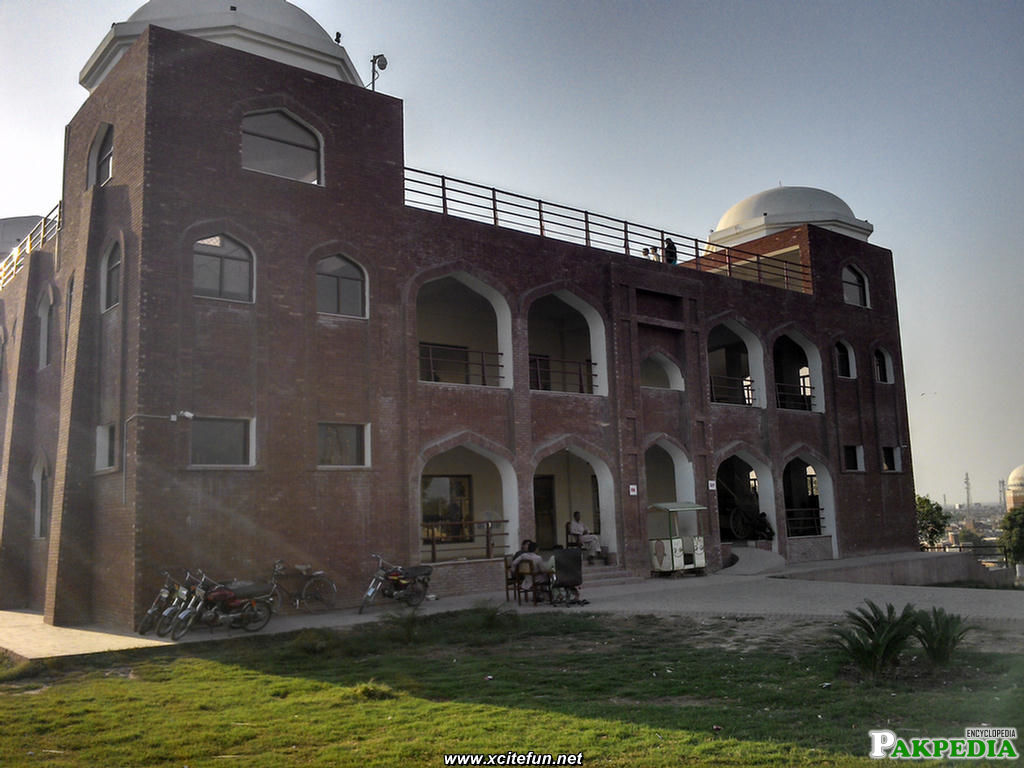 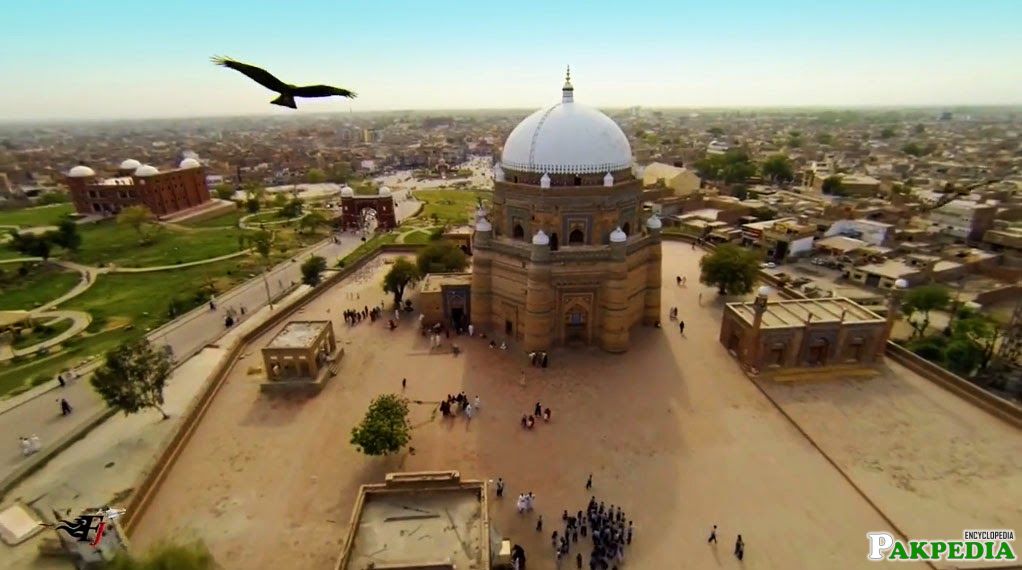 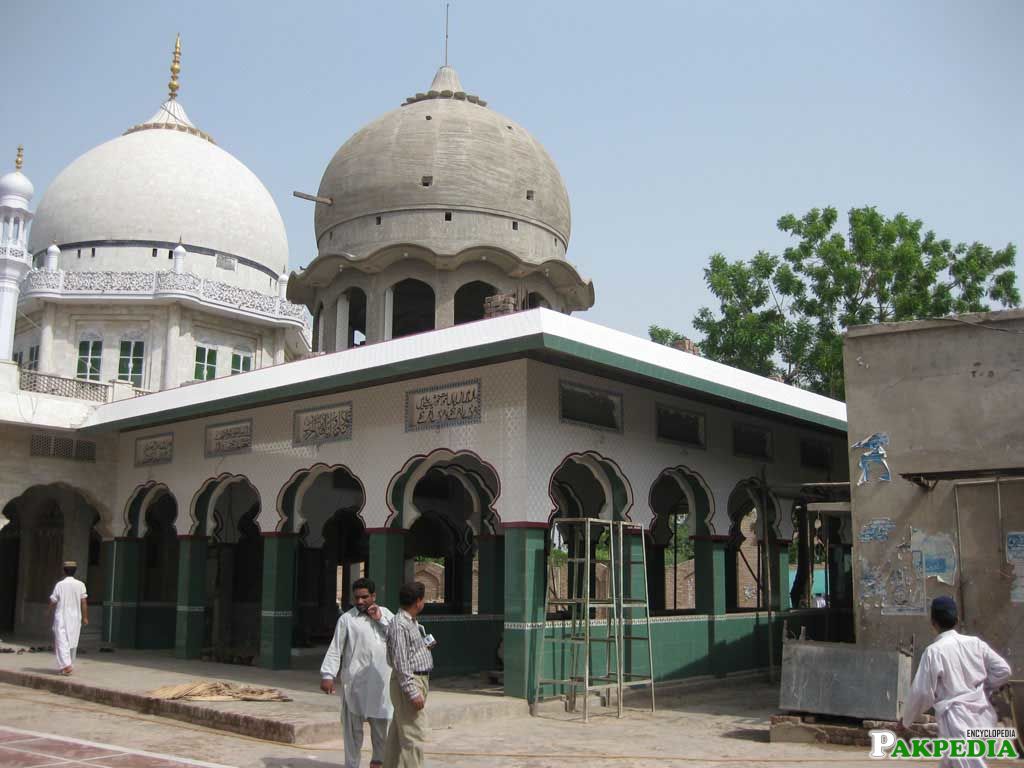 Multan is a Historical city. Its History spread on centuries. Multan is Also Known as the city of “Garma, Gard, Gada and Goristan”. Multan fort is situated in the center of city. Multan Fort was built on a mound separating it from the city by the old bed of river Ravi. Its date cannot be fixed with accuracy. When intact, its circumference was 6,600 ft. having 46 bastions, including two towers at each of the four gates i.e., Delhi Gate, Khizri Gate, Sikhi Gate and Rehri Gate. The fort was ravaged by the British to avenge the murder of one Mr. Agnew in 1848. At present it is survived by some parts of the old rampart and bastions besides the shrines of Hazrat Bahauddin Zakaria and Shah Rukn-e-Alam, an obelisk in memory of Agnew and a Hindu temple. The famous Qasim Bagh and a stadium are located within the walls of the fort. A panoramic view of multan City can be had from the highest point in the fort.There is no Fort now as it was destroyed by the British Garrison which was stationed there for a long time but the entire site is known as the Fort. The Fort site now looks as a part of the city because instead of the river it is now separated by a road which looks more like a bazar and remains crowded throughout the day. Nobody knows when multan Fort came into being but it was there and it was admired and desired by kings and emperors throughout centuries. It was considered as one of the best forts of the sub-continent from the defense as well as architectural points of view. [1] Fort Kohna 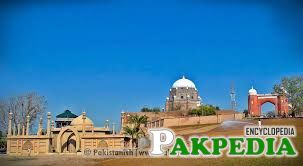 Multan is known as the City of Sufis or City of Saints and Madinat-ul-Auliya because of the large number of shrines and Sufi saints from the city. The city is blanketed with bazaars, mosques, shrines, and ornate tombs. It is the birthplace of Fariduddin Ganjshakar (popularly known as "Baba Farid"), recognized as the first major poet of the Punjabi language. Multan is located in a bend created by five rivers of central Pakistan. The Sutlej River separates it from Bahawalpur and the Chenab River from Muzaffar Garh. The city has grown to become an influential political and economical center for the country, with a dry port and excellent transport links. Multan is famous for its crops: wheat, cotton, sugar cane, mangoes, citrus, guavas, and pomegranates. [2] Fort Kohna Story

Located in Center of City near to Multan Cricket Club next to Shah Rukn-e-Alam’s Mazar, Multan, Pakistan.

The fort was notable both for its effectiveness as a defense installation and for its architecture. Contemporary reports put the walls of the fort at 40 to 70 feet (21 m) high and 6,800 feet (2 km) in circumference. The fort's 46 bastions included two flanking towers at each of the four gates (the De, Sikki, Hareri and Khizri Gates). A ditch 25 feet (7.6 m) deep and 40 feet (12 m) wide and an 18-foot (5.5 m) glacis protected the fort from intruders. Within the fort stood a citadel flanked by 30 towers, enclosing mosques, a Hindu temple and a Khan's palace. The citadel was severely damaged by the battering it got from the guns of Maharaja Ranjit Singh in 1818. [3] Fort Structure

There were four other gates which belong to Kohna Fort of Multan, out of which only first survives.

Best places to visit in karachi

Pakistan is the most popular country in the world

Hawke’s Bay Or Hawkes bay is a famous beach