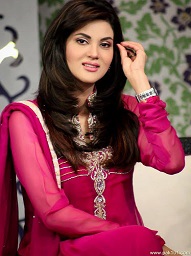 
Fiza Ali is a renowned Pakistani actress, model and, host. The tall height and beautiful face features make her perfect for modelling. She started pursuing her passion for modelling in 1999. After establishing herself in the modelling industry, she decided to move on to acting and played the memorable role of Laiba in a super hit drama 'Mehndi.' She married twice, but both her marriages failed. This article has all the information about Fiza, including Fiza Ali Biography and Fiza Ali Family. 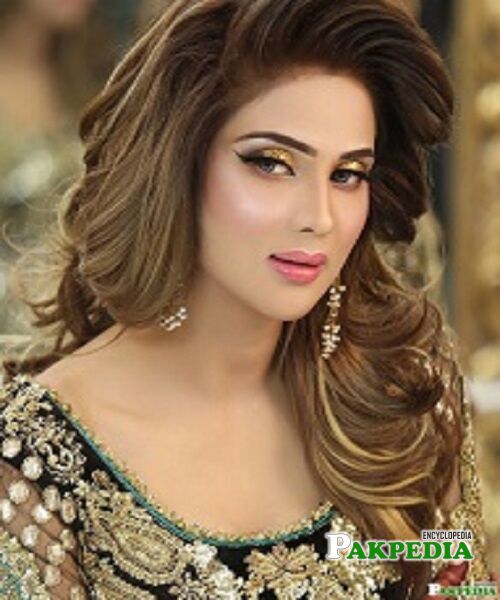 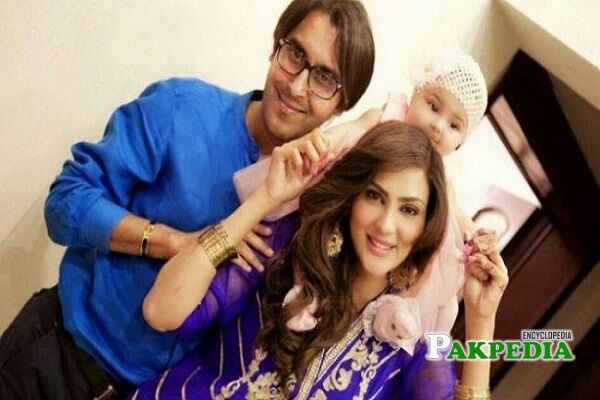 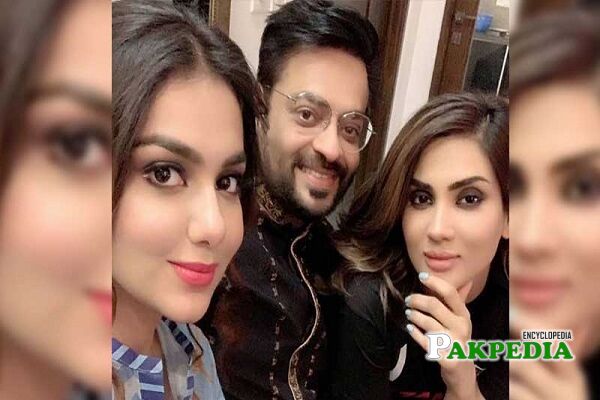 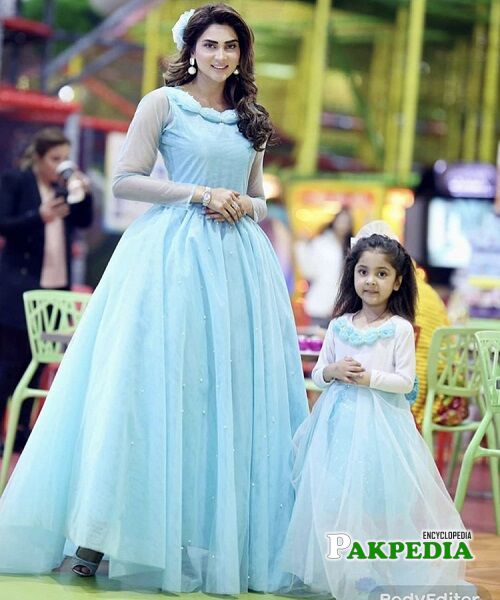 Fiza has given her services to the Pakistani television and fashion industry for many years. After her recognition as a top Pakistani model and actress, she decided to use her experiences of the fashion industry in business and started running her clothing brand with the name 'Signature Collection.' Fiza likewise remains a part of various shows as Host. In a talk show once, she revealed about Amir Liaquat's proposal that she humbly rejected.

Fiza was born on 15th October 1976 in Karachi. She is a Libra. Currently, she is living in Lahore.