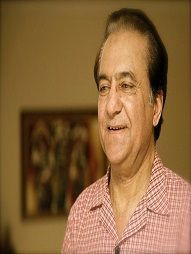 
Firdous Jamal is a veteran and versatile Pakistani actor of the Showbiz Industry who is always at his best whether it's a positive role or negative. His sons Hamza Firdous and Bilawal Firdous are likewise following him in profession. This article has all the information about Firdous, including Firdous Jamal Biography and Firdous Jamal Dramas. 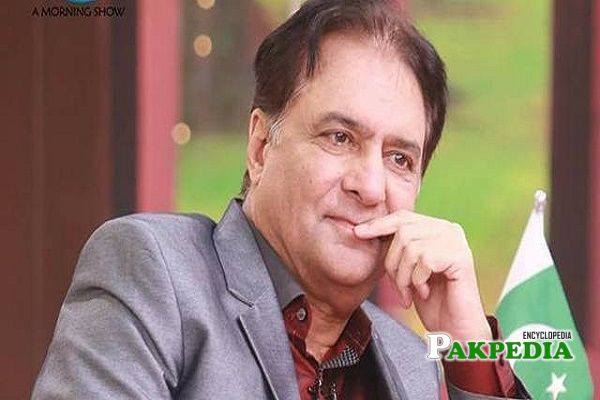 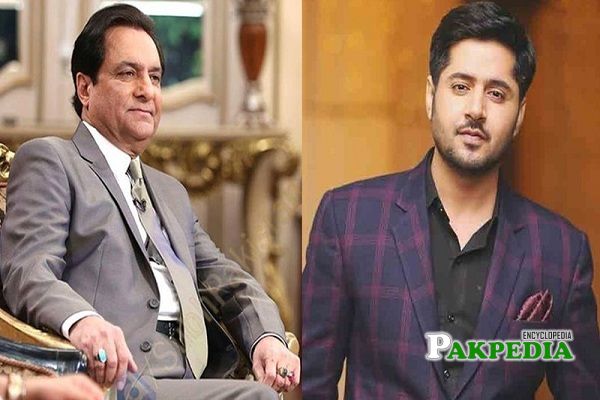 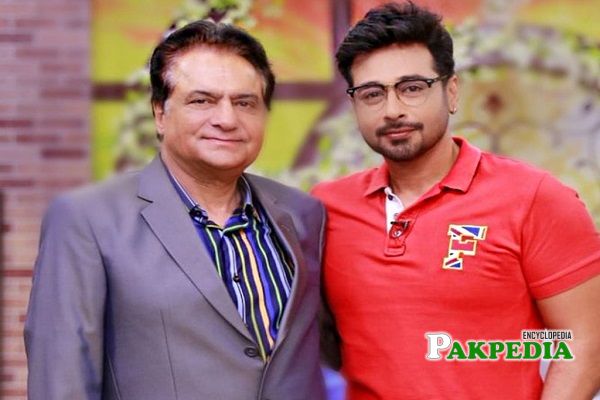 Firdous Jamal with Faisal Qureshi in a morning show 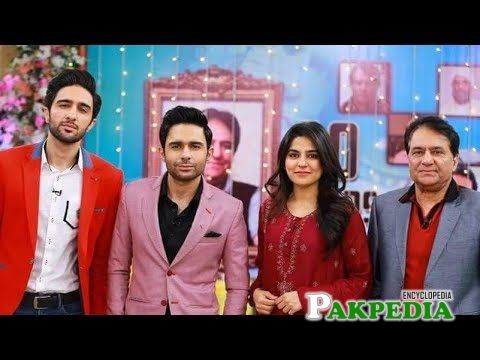 Firdous Jamal with his sons 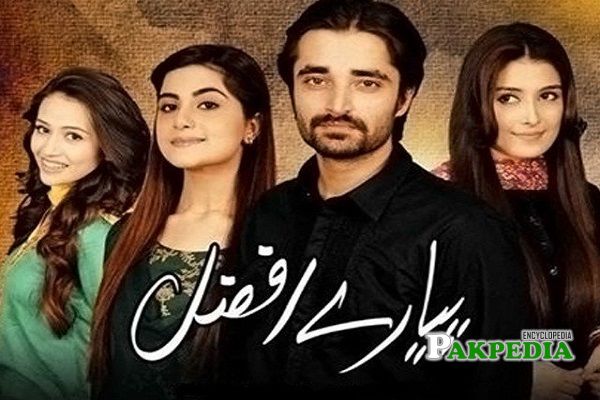 Jamal gave thirty years of his life to the Pakistani entertainment industry. He is a self-taught artist. He was part of the first play of Peshawar T.V., in 1975. Then he moved to Lahore and faced a time when he did not eat and had no money. He knows the genuine taste of achievement. In 1986 he was awarded Pride of Performance for being a best actor at the age of 26 years only. He is of the view that instead of giving attention to the script, set designing and glamour is more focused nowadays.

This legendary actor opened his eyes on 9th June 1954 in KPK, Peshawar. Currently, Jamal is residing in Karachi with his family.

He did F.A. from 'Islamia College', Peshawar.

His two sons Bilawal and Hamza, have also joined showbiz following in their father's footsteps. Hamza is making his acting career in Ireland. In Pakistani Showbiz he made his name by working in drama serial 'O Rangreza' and 'Ghughi'. While Bilawal apart from acting and modelling has also opened a production house 'Firdous Jamal Films' with his father.

Gul Panra is a stunning Pastooon singer who is kno

Hassaan Niazi Khan is a Pakistani Barrister and Hu