Whereas it is expedient to provide for the constitution of a Federal Investigation Agency for the investigation of certain offences committed in connection with matters concerning the Federal Government, and for matters connected therewith;[1] Gazette of Pakistan, Extra  – ordinary
It is hereby enacted as follows: – 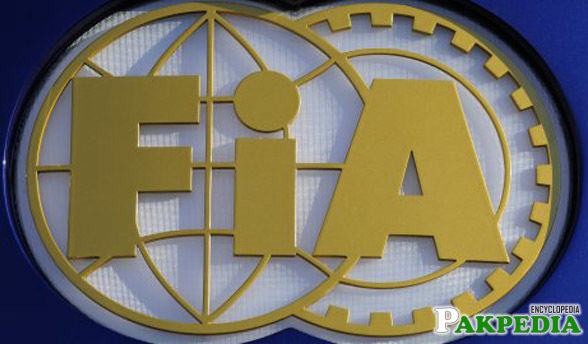 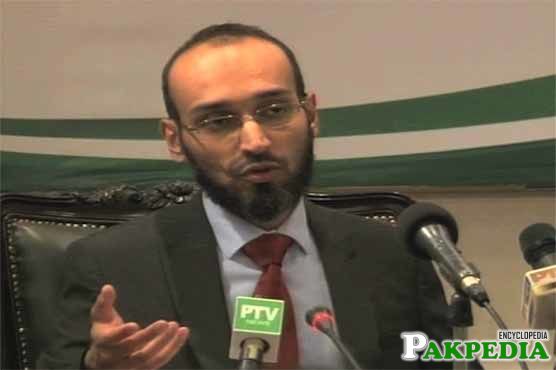 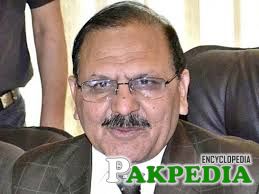 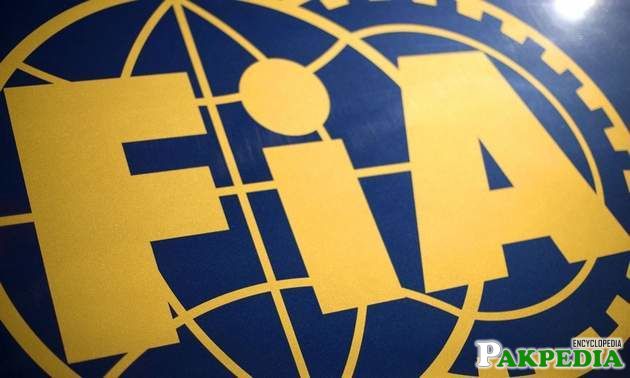 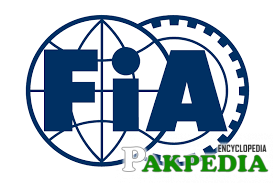 Constitution of the Agency