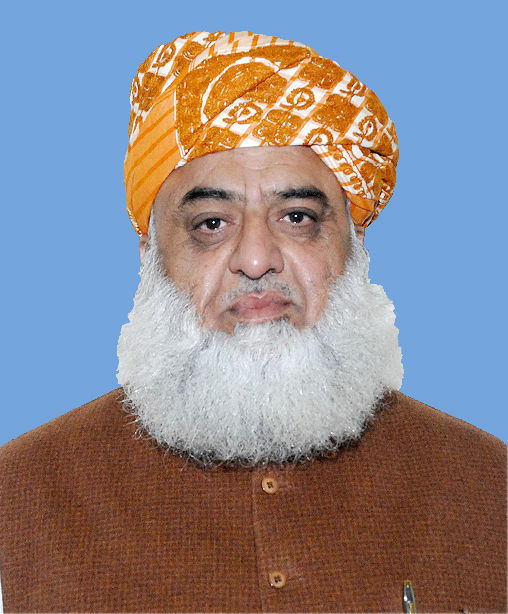 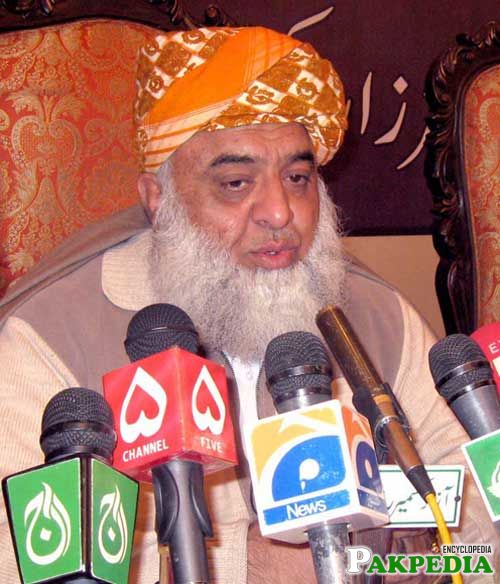 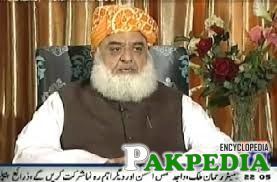 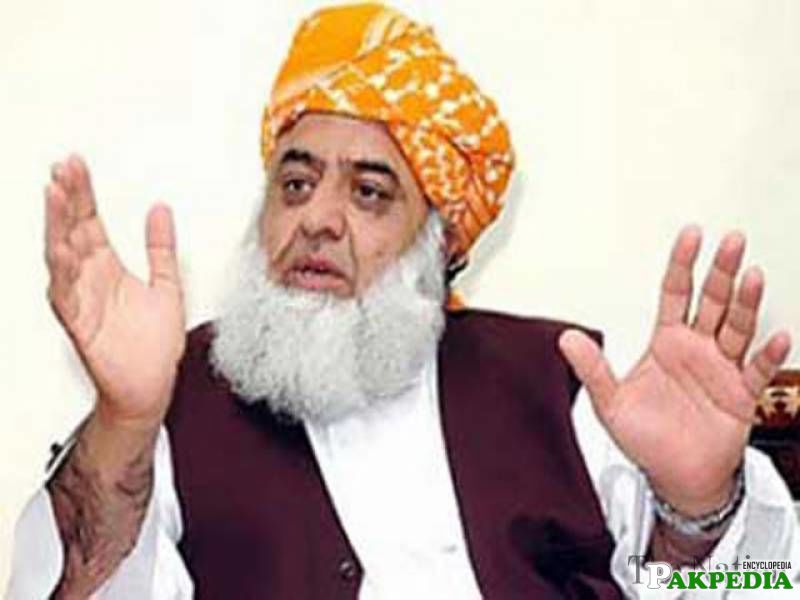 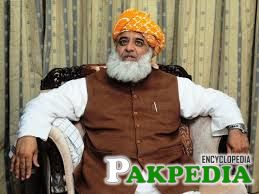 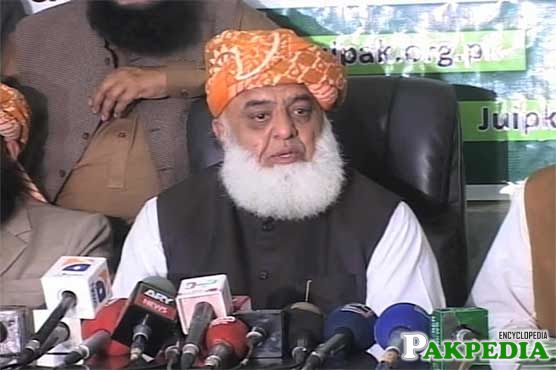 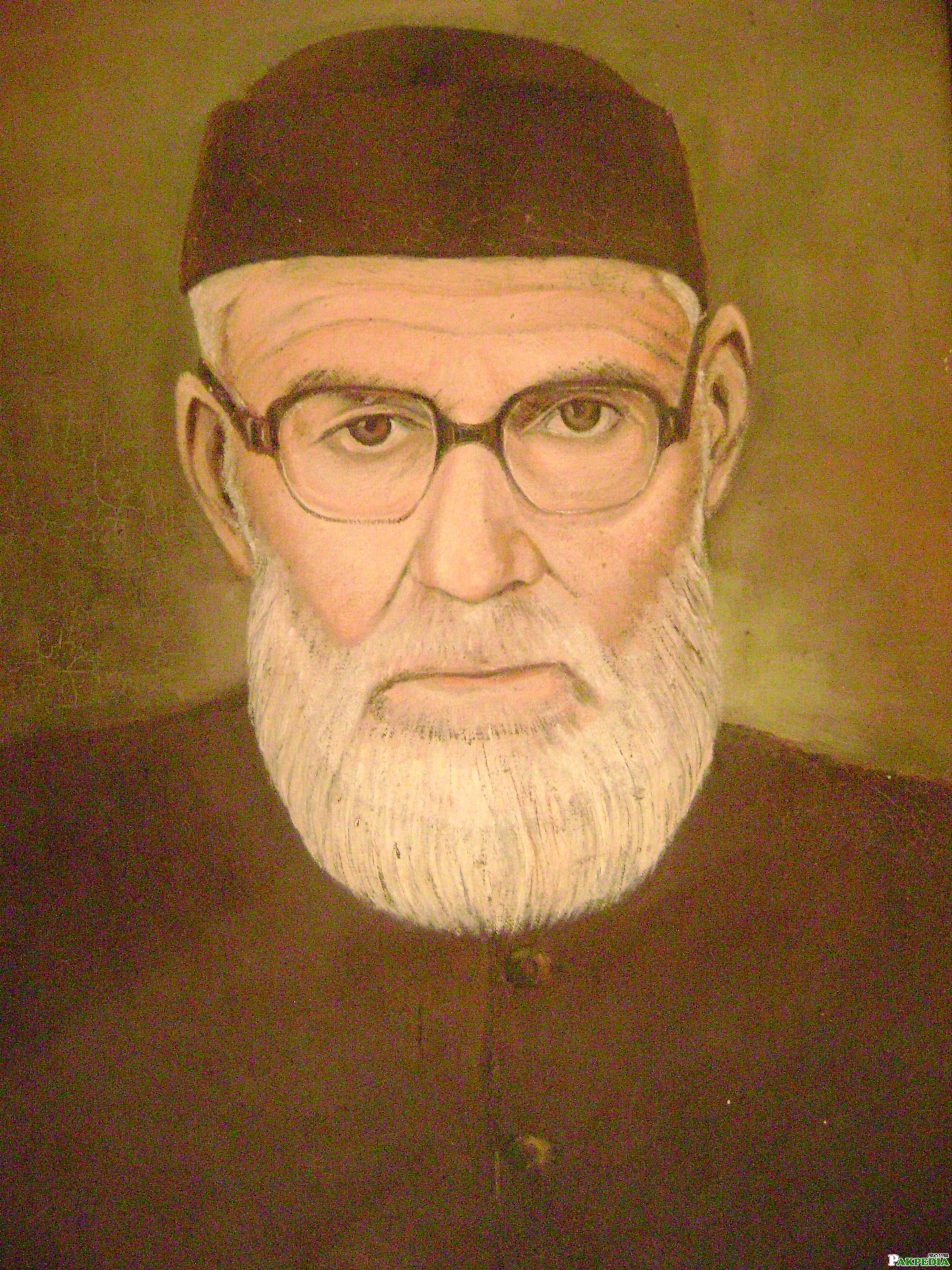 Rehman studied at the local Madrassa, a religious seminary, in DI Khan. Later, Rehman was accepted at the University of Peshawar where he studied Islamic studies, earning BA degree in Islamic studies in 1983. Rehman went to Cairo, Egypt, after being accepted at the Al-Azhar University. Unlike many of his colleagues who have only received degrees from madrassas, Rehman is an alumnus of Al-Azhar University and studied and researched in religious Theology there, under reputed religious and divinity research scholars. In 1987, Rehman completed and published his master's thesis on political aspects of Islam and was awarded M.A in Religious studies from the Al-Azhar University. Upon returning to Pakistan, he participated in 1988 general elections for state parliament.[3] Enter Reference Here 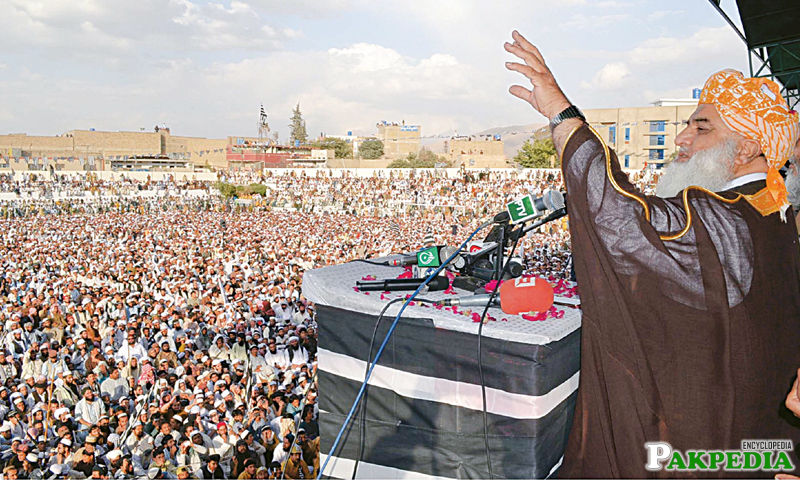 After returning to Pakistan, Rehman participated in 1988 general elections on a platform religious platform from a JUI(F) ticket. It was during this time period, Rehman built relations with Prime Minister Benazir Bhutto and got acquainted with Prime Minister Benazir after she ordered an armed action in Jalalabad of Communist Afghanistan. Rehman is a fundamentalist with a difference, known for his proximity to former Prime Minister Benazir Bhutto and had been under her political science circles as early as 1989. Although, a fundamentalist, he remained in the camp of the political alliances and parties led by Benazir Bhutto that were opposed to conservative leader, Nawaz Sharif and the Pakistan Muslim League. Only did he contest the election in alliance with the PML, in 1990 general elections, and then too he lost

Wikileaks US visit and political support