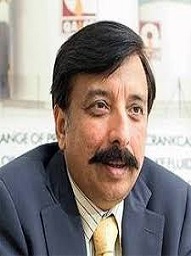 
Fawad Rana is a famous Pakistani businessman and the owner of  Pakistan Super League cricket team Lahore Qalandar. It wouldn't be wrong to say that despite all the failures, he is still the most cherished and the most loving personality of PSL to whom people love to see on their screens during the entire matches. He is surely the best reason behind the excitement of the match for many people. In this article, you will get to know about Fawad Rana Biography and Fawad Rana Family. 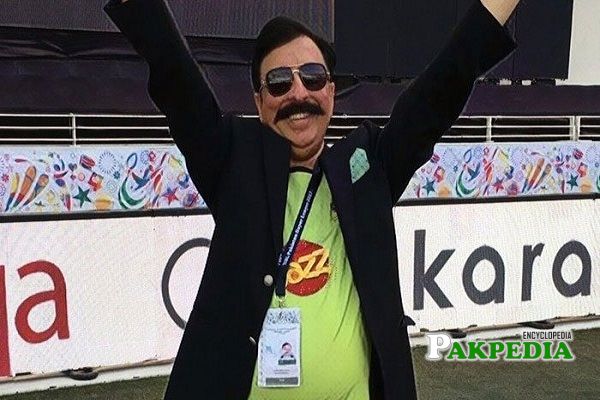 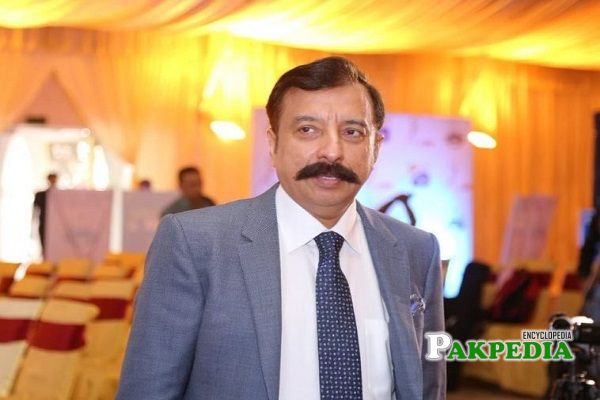 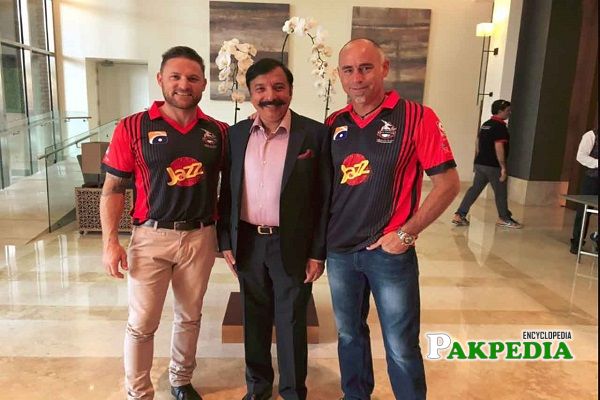 Fawad Rana with the players 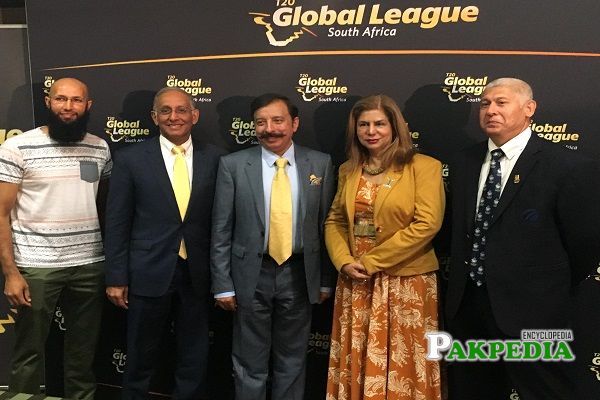 Fawad is a successful businessman and the owner of one of the teams of PSL  Lahore Qalandar. A very few people know the fact that he is the first man who laid the foundation of PSL by presenting his team Lahore Qalandar on the ground. Rana Sahab is fond of cricket for ages due to which he thought of purchasing a team in the PSL. He channels his enthusiasm and passion at the forefront of his mind and exudes such a positive notion.

He holds the degree of Bachelor in Petroleum and Gas Engineering that he obtained from University of Engineering and Technology, Lahore.

Rana Fawad was born in a middle-class family, so he attained everything on his hard work. His brother Atif Rana is also a businessman and the CEO of Lahore Qalandars while Sameen Rana is a Chief Operating Officer ( COO) and team manager of Lahore Qalandars. Chief Executive, Durban Qalandars. He is married and blessed with 2 Sons.

Fawad Rana is the Managing Director of Qatar Oil Company Ltd (QALCO), which is a main oil organization of Qatar. He considered one of the successful businessman having a net worth of millions. He has a remarkable journey of success that he started a long time ago. Apart from a notable businessman, he has a deep interest in theatre, and he likewise served there for his enjoyment. His consistency, dedication and a period of struggle are worth applauding and worth appreciating.

His enthusiasm and zeal towards cricket forced him to become an owner of a cricket team. He got convinced by his brothers Atif Rana and Sameen Rana which became an actual reason for attaining Lahore Qalandars. Whether it's a failure or it's a victory he never fails to cheer everyone through his splendid expressions every time on screen. He won the hearts and respect of the entire nation by dedicating his victory in 2017 to the victims of  Lahore and Sehwan blast.

A Pakistani industrialist and philanthropist, Huss

Ali Dar is the son of the Pakistani Finance Minist

Meet the woman who has been at the forefront of Pa

Salman Iqbal is a Pakistani media mogul. He is fou