By tauseefanwarFebruary 14, 2018No Comments5 Mins Read 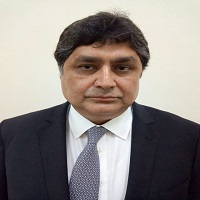 During his services as PSPM from Nov 2015-June 2018, he primarily concentrated on the successful accomplishment of CPEC (China Pak Economic Corridor), brilliantly spearheading diverse energy and infrastructure projects. He was elevated to Federal Secretary rank in Dec 2017. This article has every detail about him, including Fawad Hasan Fawad Biography. 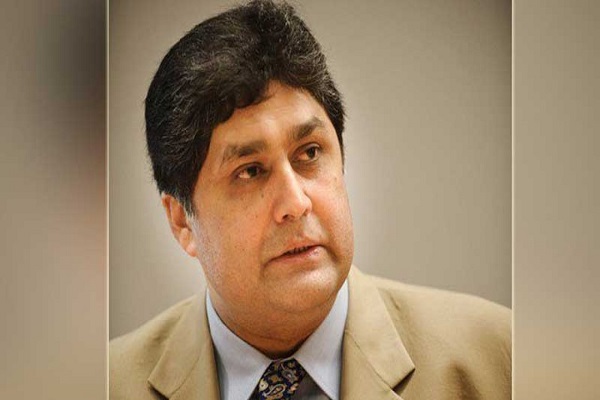 Fawad is a retired bureaucrat who served at various significant positions as well as in the financial sector. He completed his education from renowned institutes, and his admirable professional career earned him promotions, and he kept making his mark in civil service.

During his PSPM service, he mainly concentrated on CPCE and ably supervised the project. During his tenure, he remained more potent than bureaucrats, ministers, and even the president. His admirers state his deficiencies also that he lacks decision-making power, motivation, and determination.

NAB accused him of corruption in Ashiana Housing Scheme and for assets more than resources. But due to lack of evidence High Court Lahore granted him bail in both cases.

He opened his eyes on 14th Jan 1960 in Rawalpindi, Pakistan.

He went to Rawalpindi’s F.G. Sir Syed College. In 1982 he got training as an advocate at Punjab University and enrolled in 2-years of training in management at CSA (Civil Services Academy) Lahore.

He secured his Masters of Laws degree in ‘Corporate-Financing’ from KCL (King’s College London) in 2001 and received the Chevening Scholarship of British Council.

He is the son of a Kashmiri migrant Mohammad Yaqoob who graduated from Srinagar’s Sri Pratap College in 1935. After Pakistan’s establishment, Fawad’s family left Srinagar and settled in Sialkot and later in Rawalpindi. 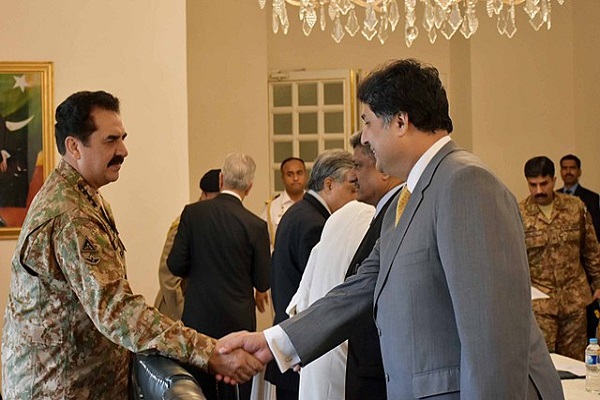 Before he was appointed DG CAS, he functioned as Chief of Staff to 2-Prime Ministers Nawaz Shareef and Shahid Abbasi. He also worked as Provincial Secretary of Punjab for Communication, Works, and Health.

He represented his country in multiple capacities on International missions such as from Aug 2003 to July 2006 he performed as Pakistan’s Commercial Counsellor to Germany.

He served from May 1998-March 1999 and Nov 1999-Sep 2000 at posts of Deputy-Secretary and Principal Staff-Officer to Punjab’s Chief Secretary.  From Dec 2001-Sep 2002, he served as Additional-Secretary, Services, & Punjab’s General Administration Department.

He contributed his services as Punjab Health Secretary from Feb 2010-April 2011. And from July 2011-July 2012 he worked at the post of Secretary Excise & Taxation.

He held the office of Deputy-Commissioner Lahore & Quetta from July 1994-March 1997 and is the youngest person to hold this post in Pakistan’s history.

From Aug 1989-Jan 1993, he performed the duties of Assistant Commission in Hub and Quetta.

Division Bench of Lahore High Court consisting of Justice Mirza Waqas, and Justice Malik Shehzad, granted bail to him in the Ashiana scheme but denied his bail in the 2nd NAB case assets more than income.

On 21st Jan 2020, he got bail in 2nd case also by High Court Lahore by a bench consisting of two judges Justice Chaudhary Mushtaq and Mohammad Tariq, as NAB failed to find any evidence against him. He, however, was detained at the start of the inquiry.